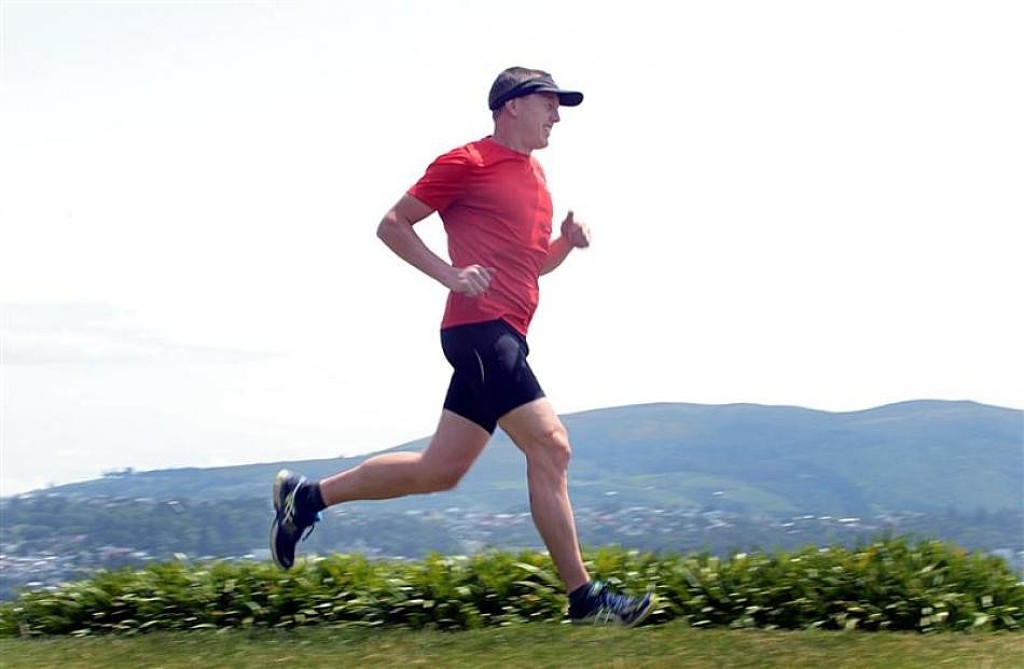 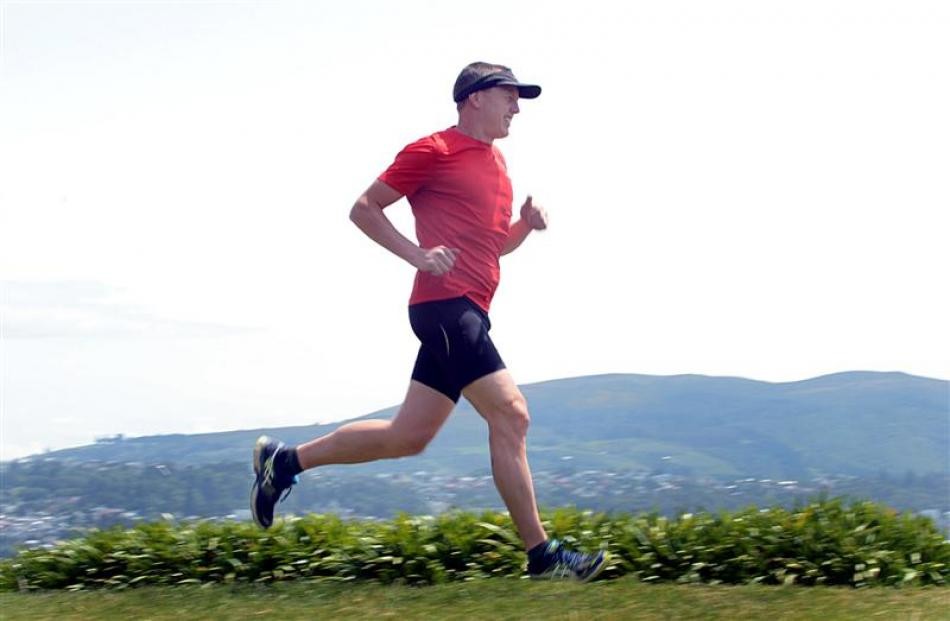 Home to the hottest temperature ever recorded on the planet, Death Valley is not a place many Kiwis would pick for a mid-winter escape.

For Dunedin ultra-marathon runner Glenn Sutton however, he’s picked the soaring desert as the venue for his latest conquest.

Starting on July 15, he’ll run 217 kilometres in temperatures ranging from the low forties to the high fifties.

"They don’t call it the toughest foot race in the world for nothing," he told 1 NEWS.

Sutton will become the first Kiwi to attempt the race for a third time, after finishing it in both 2014 and 2015. 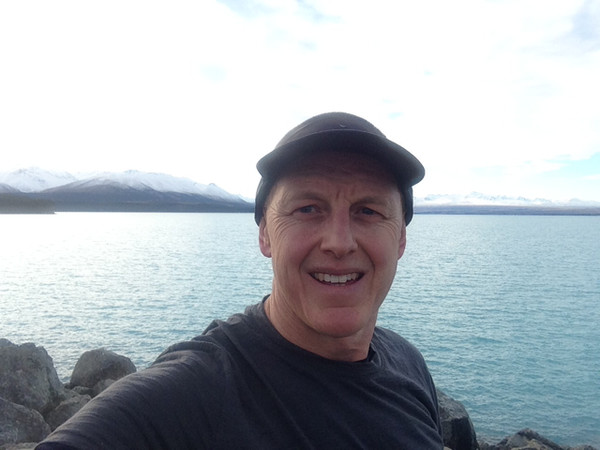 His goal this time though is to become the quickest Kiwi, aiming to cross the finish line in less than 36 hours and 32 minutes.

"If you complete the course in under 48 hours, you get a belt buckle and a t-shirt," he says.

His training involves running a 100km every week. While much of it is outside in the freezing Dunedin winter, a lot of it is done inside his custom-built heat-box.

Sutton powers the heavily-insulated box with three high-powered heaters, with temperatures getting up to the mid-forties. 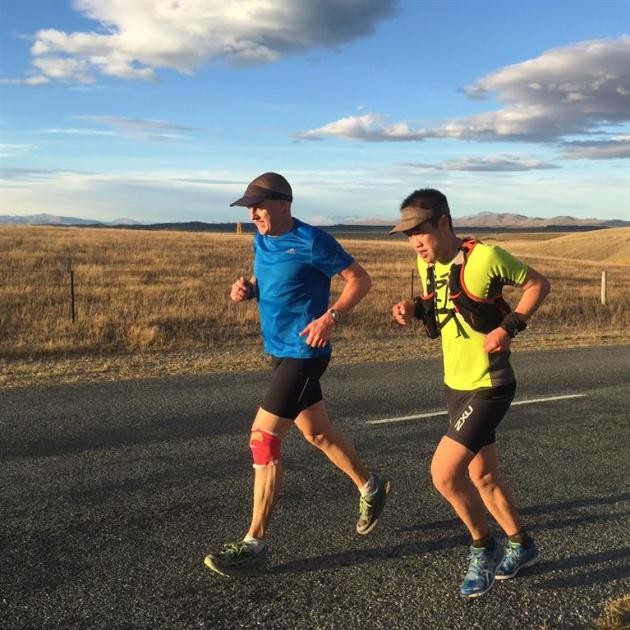 The Dunedin runner has even managed to draw the attention of one of New Zealand’s biggest breweries, with Emerson’s creating a beer dedicated to Sutton’s mission.

Called - Into The Valley - the company have given the brew a low 2.17 per cent alcohol rating, to match the 217 km journey Sutton will be running.

But with temperatures at last year’s event getting up to an unofficial 58C, Sutton’s first choice of drink at the finish line, might just have to be water. 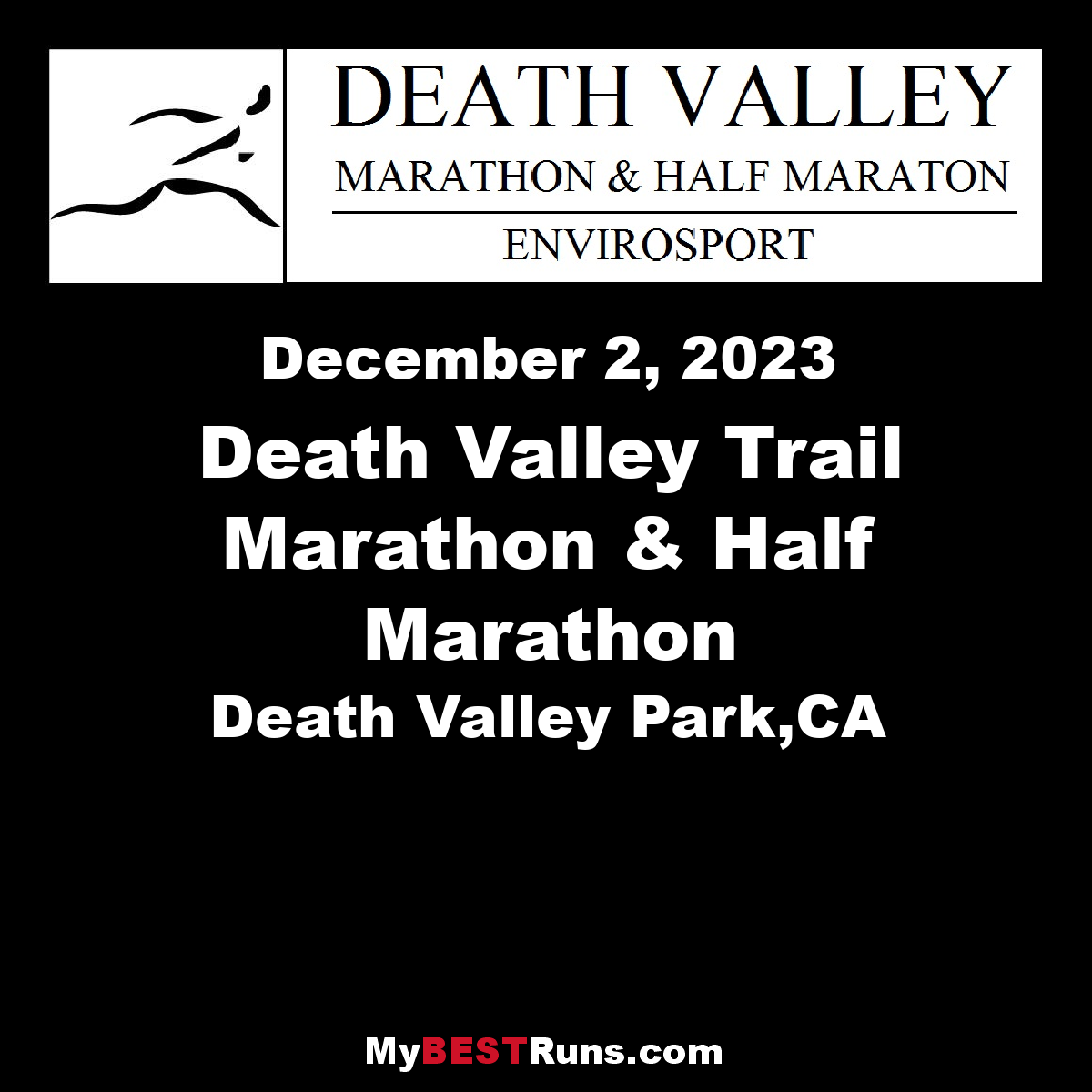 This scenic wilderness trail run is on a gravel jeep road from Beatty, NV through the picturesque Titus Canyon, finishing in Death Valley (entire run is in Death Valley National Park). The desert is beautiful this time of year with mild temperatures; lows at night between 30 and 40 degrees and highs during the day from the low-60s to mid-70s....