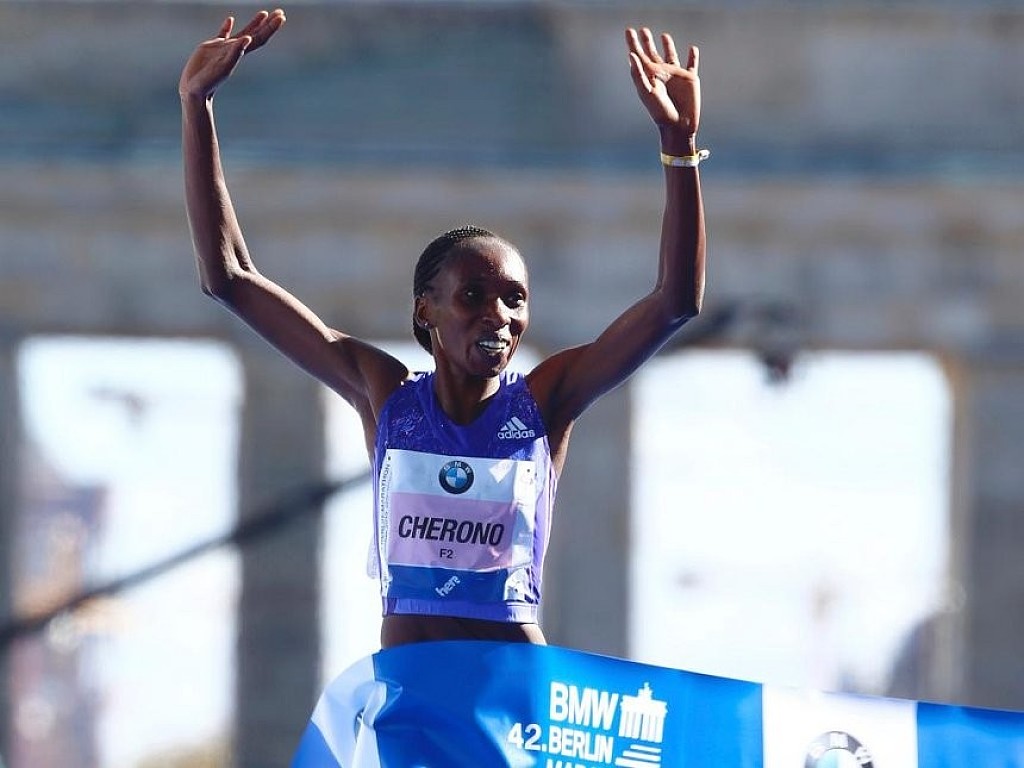 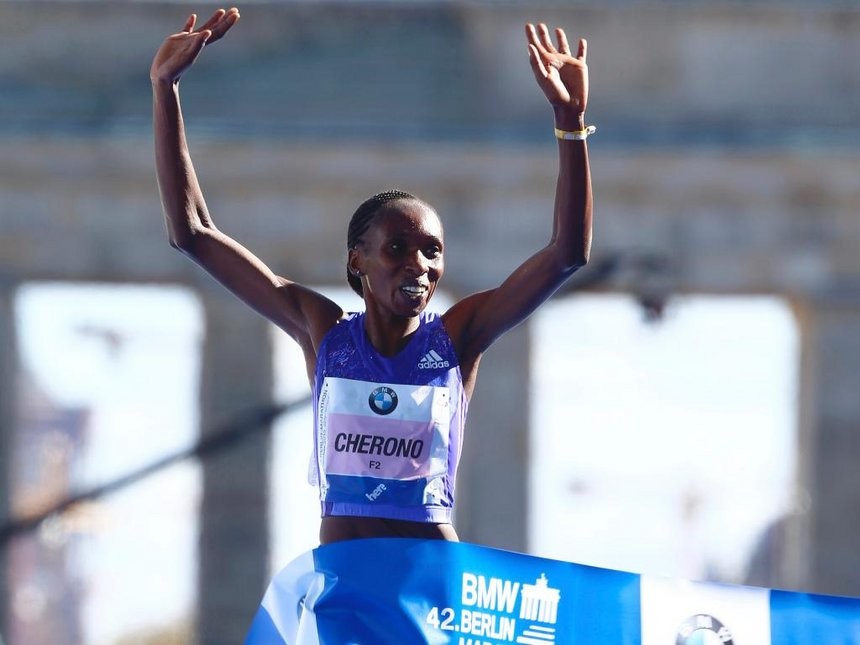 Gladys Cherono of Kenya will put her title on the line at the Berlin Marathon on Sept. 16

Defending champion Gladys Cherono of Kenya will put her title on the line as she confronts multiple world and Olympic gold medalist Tirunesh Dibaba of Ethiopia and Edna Kiplagat at the Berlin Marathon on Sept. 16. Organizers have assembled some of the fastest women in women marathon with hope that they will make a serious attempt to lower the world record, which has stood since 2003. "The elite women's field for the Berlin Marathon is the strongest for many years. We proudly present Tirunesh Dibaba, Gladys Cherono and Edna Kiplagat. This will be a thrilling race," the organizers said in a statement. Cherono will be keen to make it three wins in four attempts after clinching the gold medal in the German capital in 2015 and 2017 while Kiplagat has won twice the world title and celebrated numerous wins at the Boston Marathon. Just like Dibaba, Kiplagat will be making her debut in Berlin. "Berlin is calling. Pleased to announce my next destination. Looking forward to running fast time," said Kiplagat. However, focus will be on 32-year-old Dibaba, who has three Olympic gold medals and nine world titles on the track and cross country. The Ethiopian has a marathon personal best time of 2:17:56. That time, which she set when finishing second at last year's London Marathon, makes her the third fastest woman in history. Dibaba is keen to beat this time in Berlin and, given ideal weather conditions, might even get close to the world record of 2:15:25, set by Paula Radcliffe in 2003. Cherono regained the Berlin Marathon title last year in 2:20:23, having won in 2015 with a best time of 2:19:25. (08/02/2018) ⚡AMP