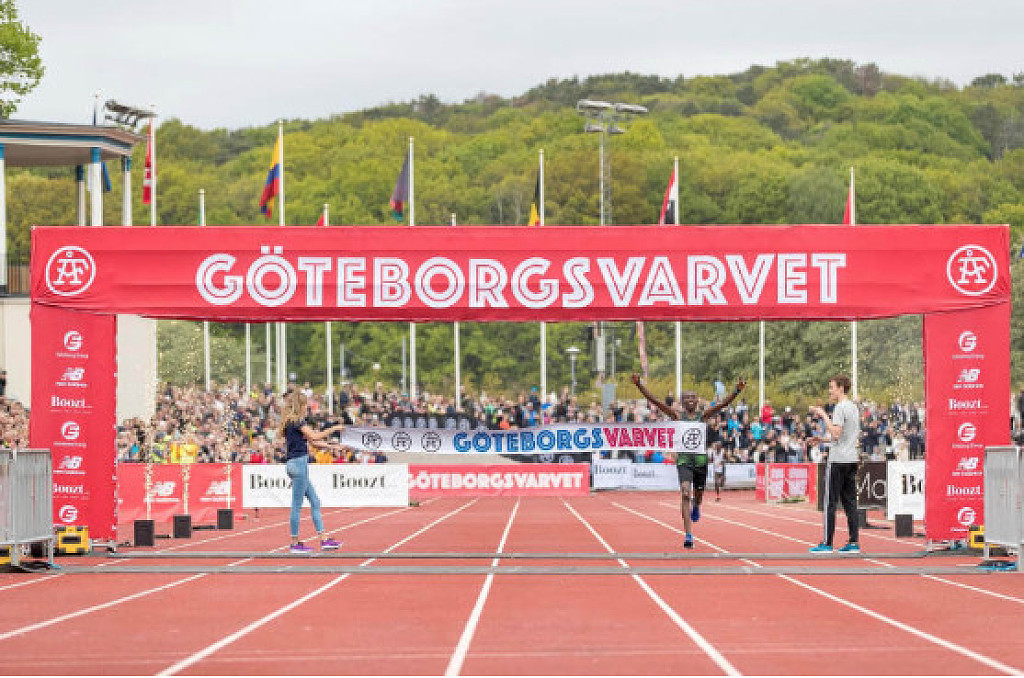 Perfect weather conditions, tailwind on Hisingen island and, as usual, a huge supporter crowd cheering for the runners. Those were the circumstances when Göteborgsvarvet celebrated its 40th year anniversary with another festive half marathon.

In the elite field there were a handful competitive and world-class long-distance runners. All was set for an interesting elite race, and indeed it became something very thrilling also this year. 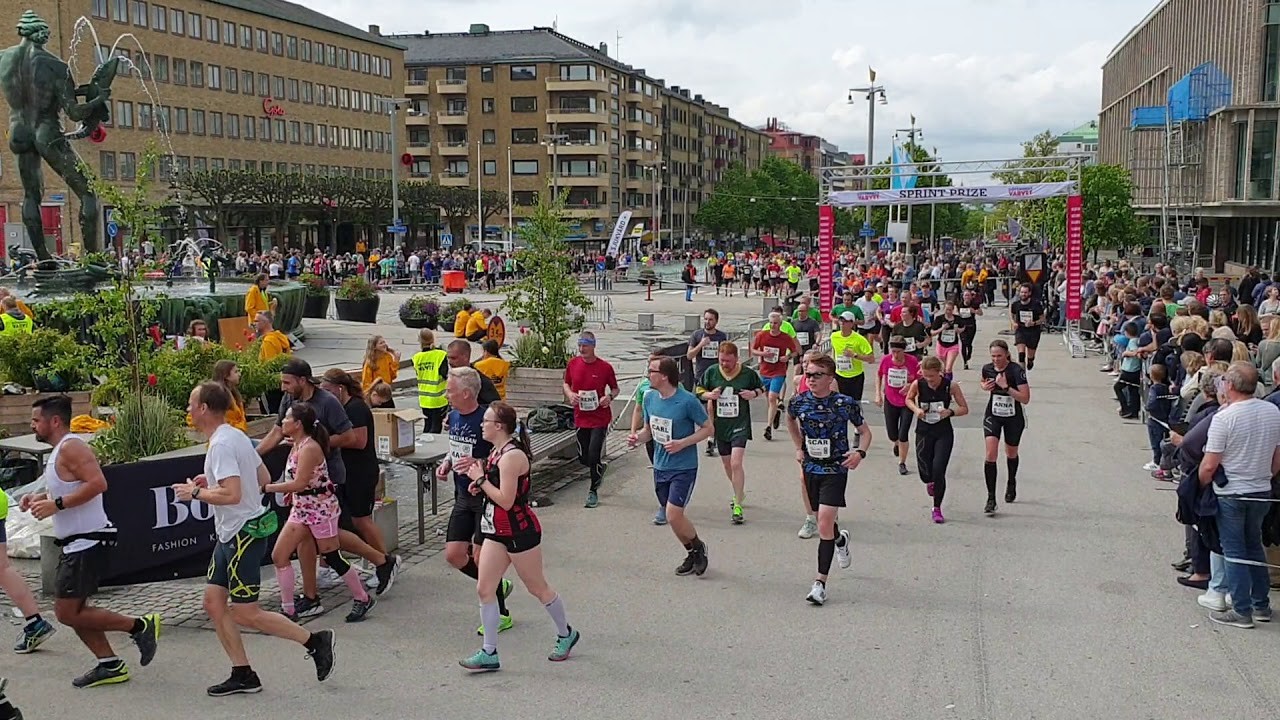 In the women’s class we witnessed a phenomenal duel between Cynthia Jerop, Kenya, and Tabitha Gichia, Kenya, here Gichia became the first to cross the finish line after an impressive sprint during the last kilometres. Her finish time was 01.08,18.

Göteborgsvarvet Half Marathon was also the Swedish Championship in Half Marathon and in that national competition the winners were Charlotta Fougberg and Robel Fsiha.