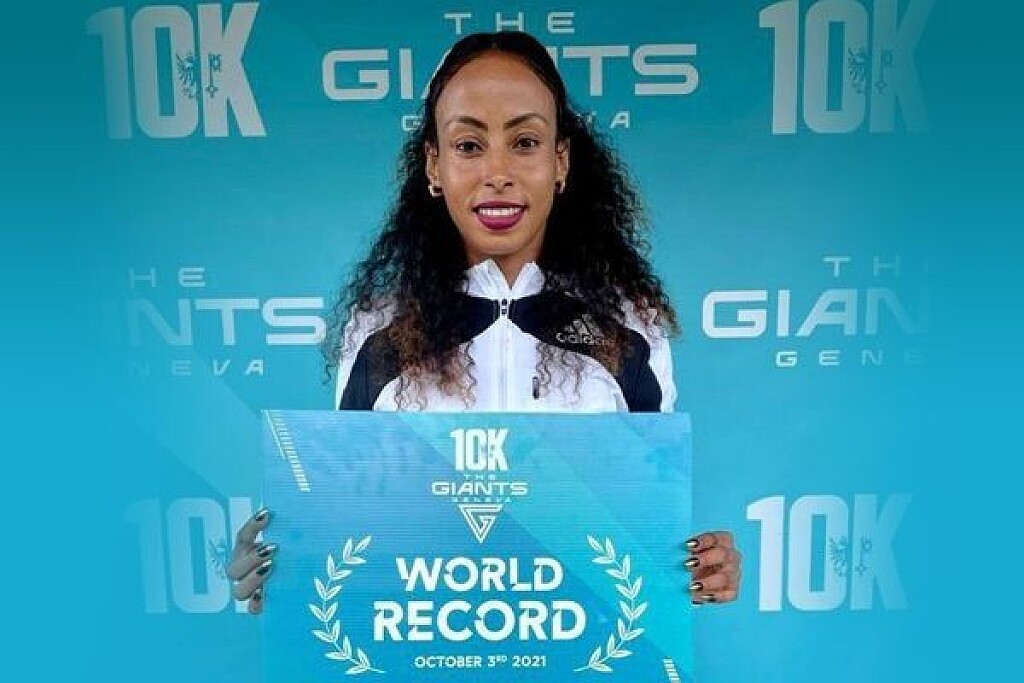 The 30-year-old from Bahrain, contesting just the fourth road race of her career, went out fast. By the time she reached the half-way point in 14:46, she had a five-second lead over Kenyan duo Celliphine Chespol and Agnes Tirop, who last month set a women-only world record of 30:01 for the 10km distance. 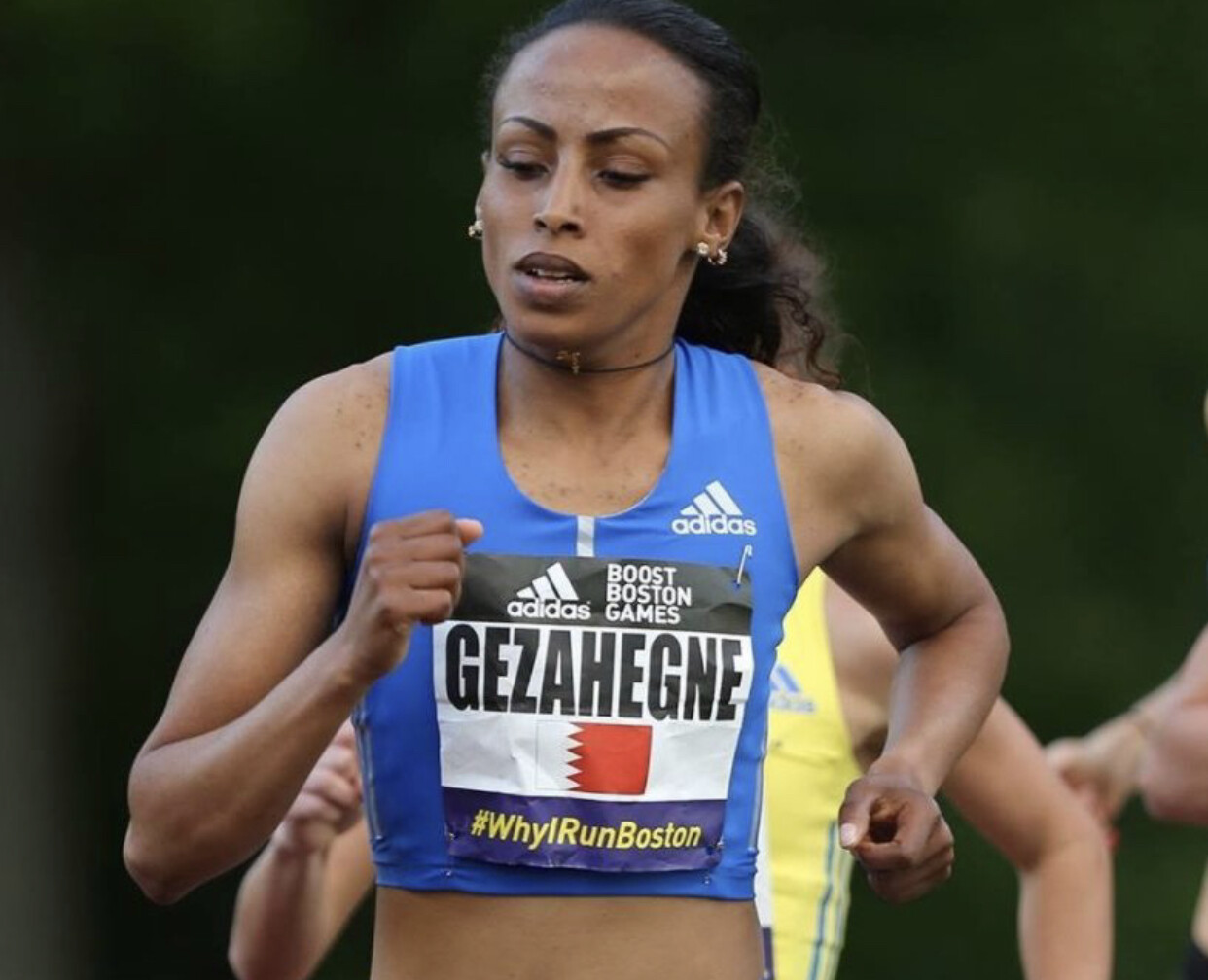 Ethiopia’s Dawit Seyaum also passed through half way inside 15 minutes, but she soon started to drop back. The challenge from Chespol and Tirop also gradually faded, leaving Gezahegne with a significant lead.

Gezahegne covered the second half in 14:51, crossing the finish line in 29:38 to take five seconds off Joyciline Jepkosgei’s world record set in Prague in 2017. Tirop finished second in 30:20, eight seconds ahead of steeplechase specialist Chespol. Seyaum was further back in fourth, clocking 31:25.

In the men’s race, world half marathon record-holder Kibiwott Kandie had fellow Kenyans Felix Kipkoech and Boniface Kibiwott for company as he passed through half way in 13:28. The pace increased in the second half, which was enough to break Kibiwott, leaving Kandie and Kipkoech to duel for the top spot.

Kandie, always a strong finisher, came through to take the victory in 26:51, finishing six seconds ahead of Kipkoech. Kibiwott held on for third in 27:13. In fourth, Pietro Riva set an Italian record of 28:06. 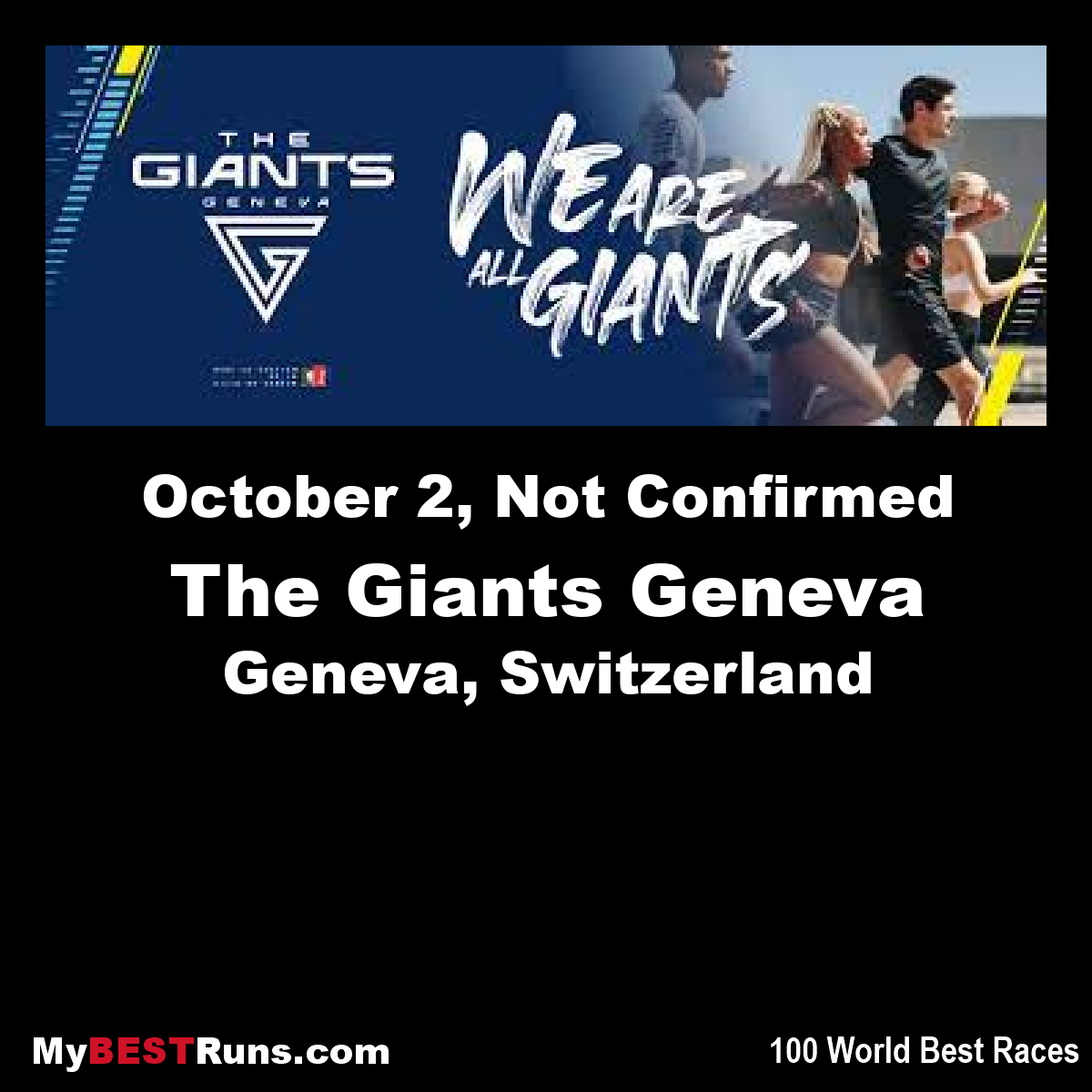 This race offers you a unique opportunity to appropiate the city, the asphalt, your playground, after this long months of absence, of waiting, of envy, declares Sebastien Bottari, organizer of The Giants Of Geneva. The Giants of Geneva sets itself the most demanding standards in terms of organization and safety, and from its very first edition falls within the...