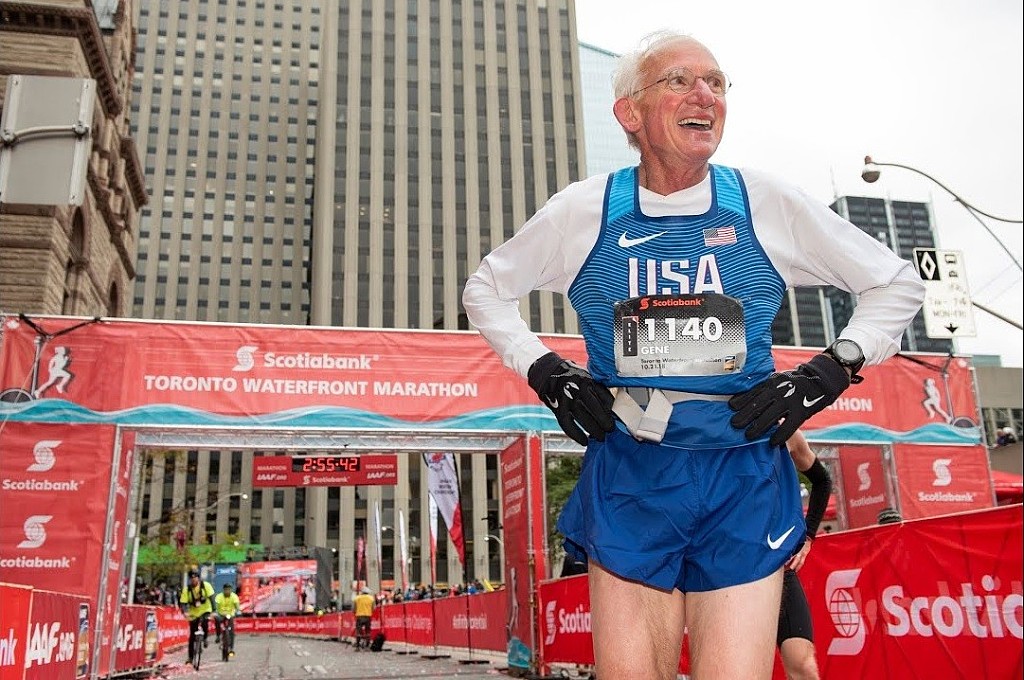 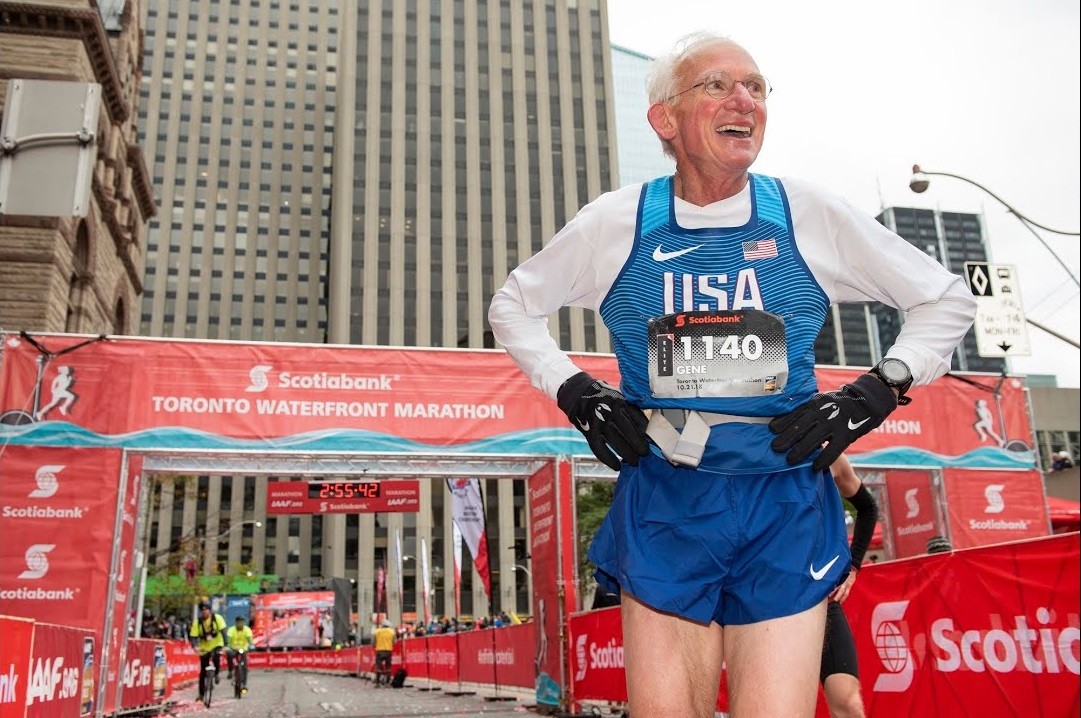 Gene Dykes was hoping to break Ed Whitlock's M70 record at STWM, but a lingering illness has taken him out of contention

Gene Dykes, who came close to breaking the late Ed Whitlock’s M70 marathon world record at last year’s Scotiabank Toronto Waterfront Marathon, and broke it unofficially in Jacksonville, Florida in December (on a non-record-eligible course) was hoping to make another attempt at this year’s Scotiabank Toronto race on October 20, but has decided to bow out due to illness and the resulting loss of training time.

Whitlock’s record, set in 2004, is 2:54:48. He was the only person ever to run a sub-3 marathon over age 70 until Dykes, who has now done it four times: first in Rotterdam in 2018, where he ran 2:57. At last year’s Scotiabank Toronto (which doubled as the World Masters Marathon Championships), he ran 2:55:18, missing Whitlock’s record by 30 seconds. At Jacksonville, he ran 2:54:23, breaking the record by 25 seconds–or so he thought, until he discovered that although the course is certified, the race is not USATF-sanctioned, which means you can’t set records there. At Boston this year he ran 2:58:50, shattering his own age-group course record of 3:16:20.

Dykes is optimistic he is on the mend, and has a number of fall races scheduled, including a 100K in Texas this weekend, a small marathon in Maine (on the same day as he would have raced Scotiabank), and the New York City Marathon on November 3. 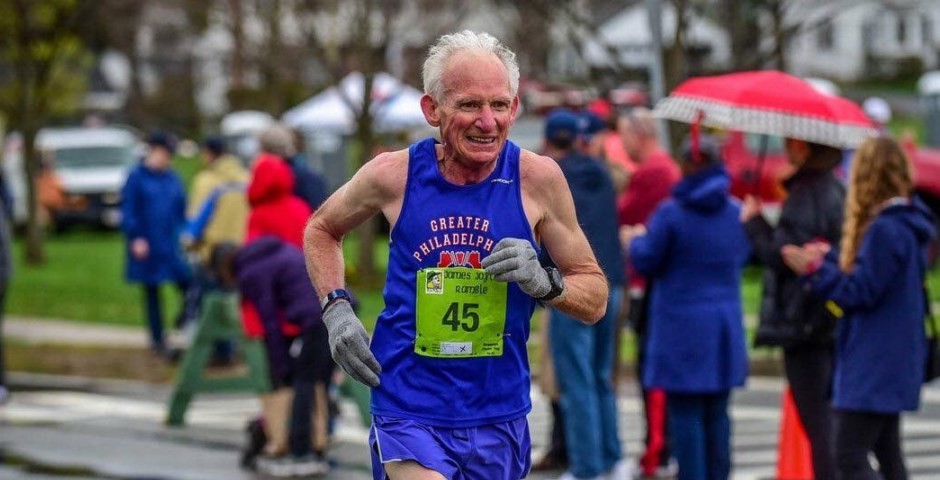 Dykes remains the only living human over 70 years of age to run a sub-3 marathon. 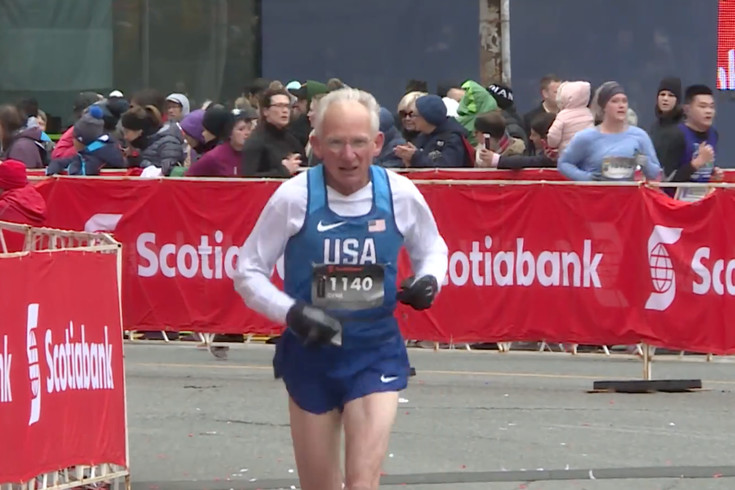