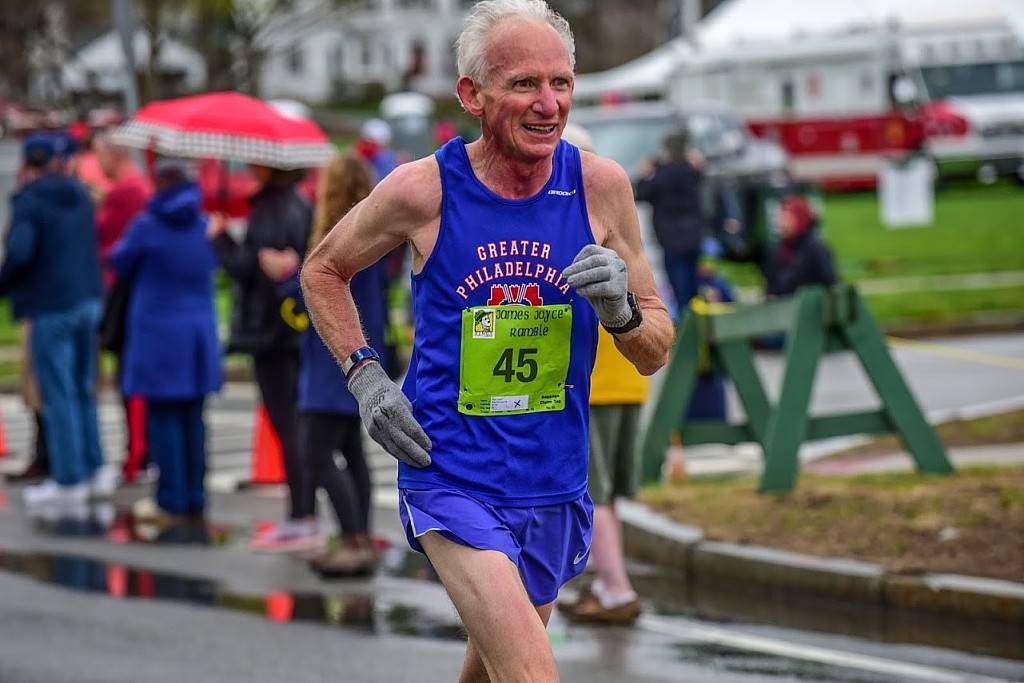 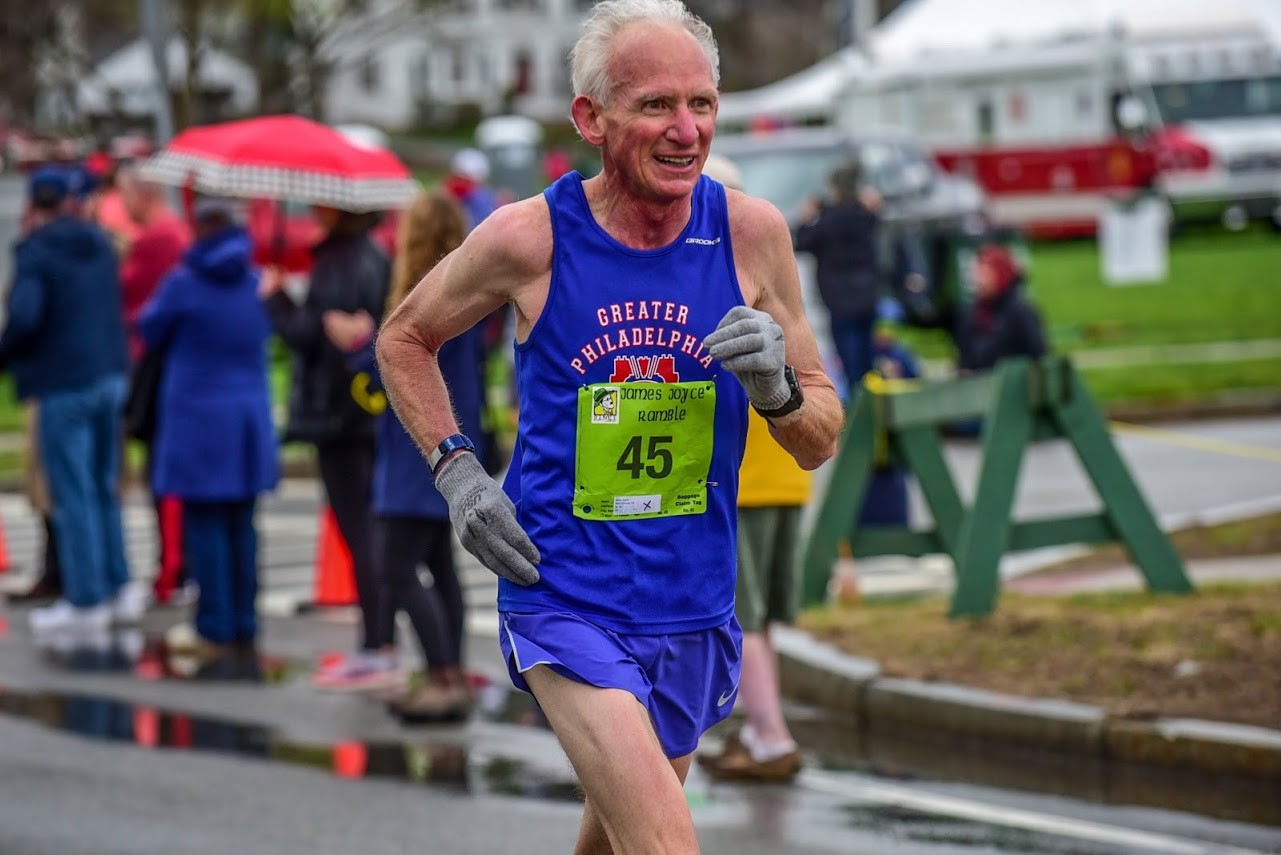 Gene Dykes, the 70-year-old from Philadelphia whose marathon world record attempt ended in disappointment when he realized the event he chose (the Jacksonville Marathon in Florida) was not USATF-sanctioned has posted his chosen races for 2019 on his Facebook page–all 34 of them. (His 2:54:23 on a certified course is the fastest ever run by someone 70 plus.)

Dykes is as prolific a racer as 2018 Boston Marathon champion Yuki Kawauchi. Here’s what he has lined up for this year: 34 races, consisting of five marathons (including Boston, Big Sur, New York and Philadelphia), 13 ultras (10 of them on the trails, and including no fewer than four 100-milers and a 24-hour track race), and 16 shorter races. 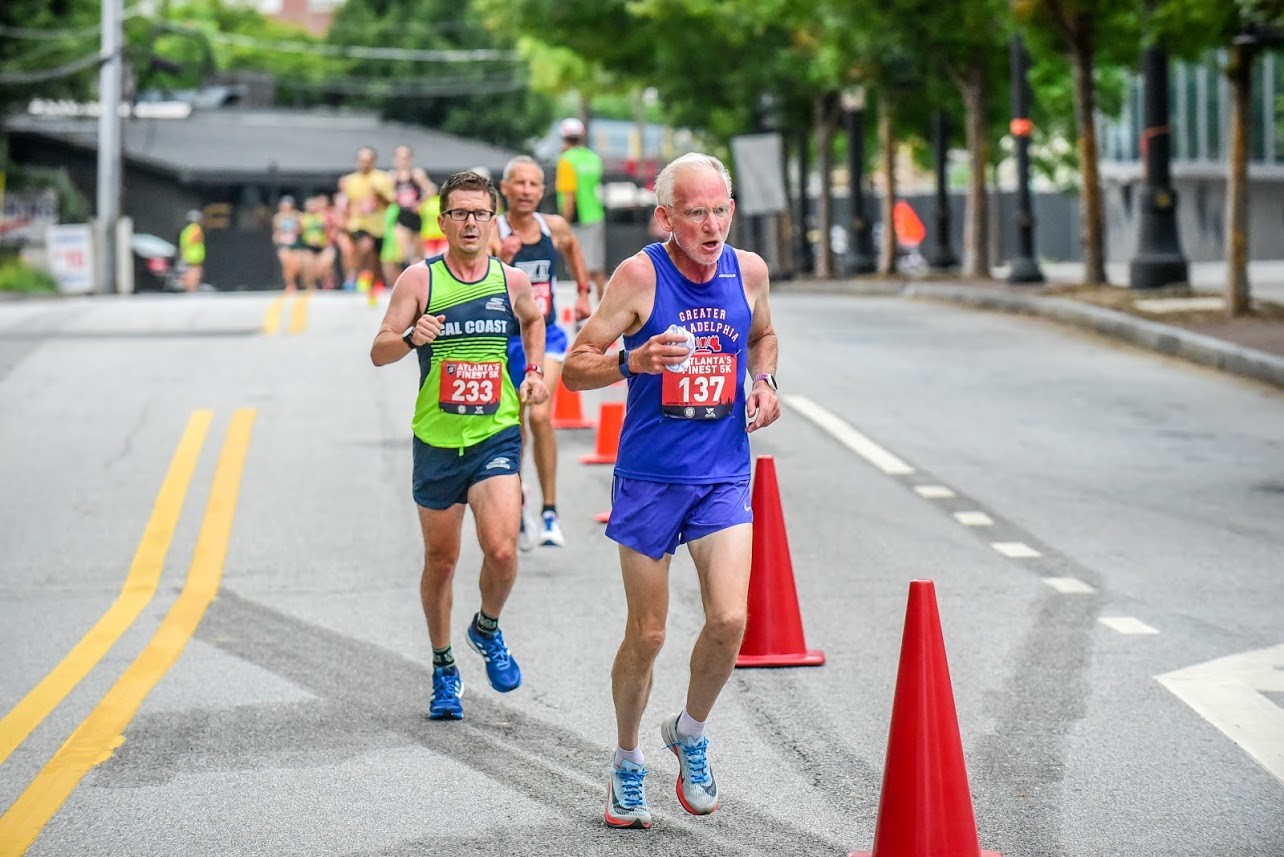 What does not appear on the schedule is another stab at the record he thought he’d bagged in Jacksonville. Though Dykes told us in December that he was planning another attempt at Ed Whitlock’s M70 record at either the Houston Marathon or the Louisiana Marathon (both are January 20), he has now said that’s off, partly because he’s recovering from a fall at the Wild Azalea 50-miler in Louisiana January 5.

Gene wrote on his Strava account, "Trail was particularly treacherous this year.  Wet, roots covered in fallen leaves.  I went down hard more than a dozen times.  I banged up my knee pretty badly at the 30 mile mark but I was able to finish off the next 20 miles.

"I couldn't walk that evening or the next day.  Often wondered if I'd ever run again.  It's a week later now, and the swelling has mostly subsided."

He did post on Monday that he is feeling just fine now. He was able to run 8.5 miles January 15 at 7:49/mile pace.  His next race on his schedule is the Chilly Cheeks 11k trail race January 20.