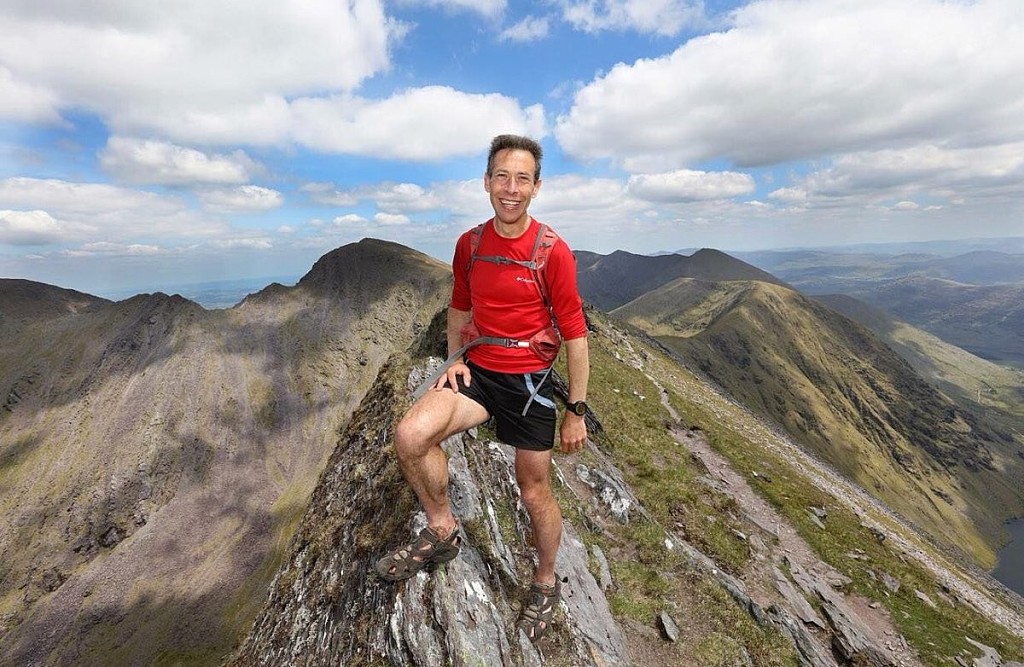 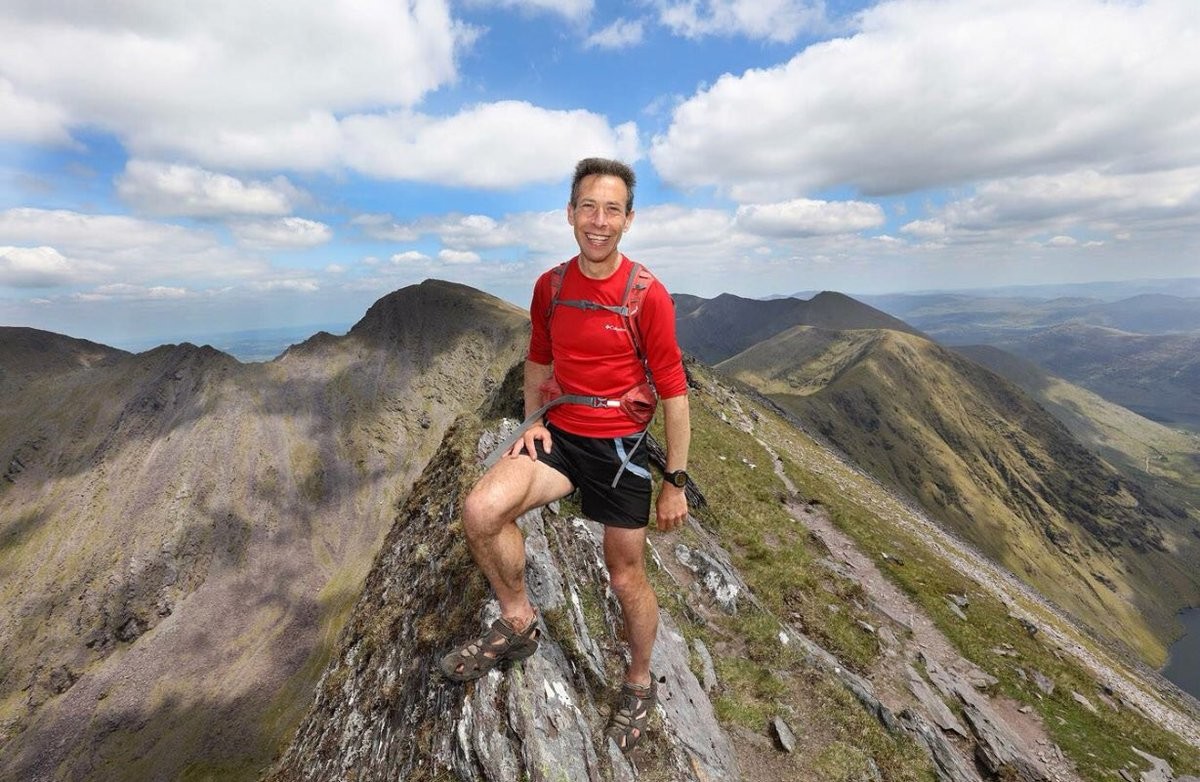 Richard Donovan is planning on finishing his 3,000 mile journey across America this weekend

Irish Ultra runner Richard Donovan is close to completing the equivalent of running nearly 130 marathons. The well-known record setter is currently undertaking the epic Trans North America Run, a 3,100 mile run across the US, travelling from San Francisco to New York, to raise funds for fellow runner Alvin Matthews, who became paralysed in 2014.

Alvin is a dam builder and suffered a 25ft fall in Lebanon last year. He had previously completed two races that Richard had organised, the Antarctic Ice Marathon and the North Pole Marathon, and was due to take part in the Volcano Marathon in South America when he had the accident. To help raise funds for Alvin, Richard began his adventure across the US on May 19th in San Francisco.

Richard is no stranger to endurance running and currently holds the world record for completing seven different marathons on seven different continents in less than five days back in 2012. During his North American travels, Richard has managed to cover 50 miles in one day, all part of his training for a run he is set to undertake across Antarctica.

“I wanted to see and experience what I considered to be real America, with some of its epic scenery, and I wanted to do it in the heat of the summer. After the start at the Golden Gate Bridge I ran through the rolling hills of California, ‘wine country’, to Lake Tahoe,” he explains. 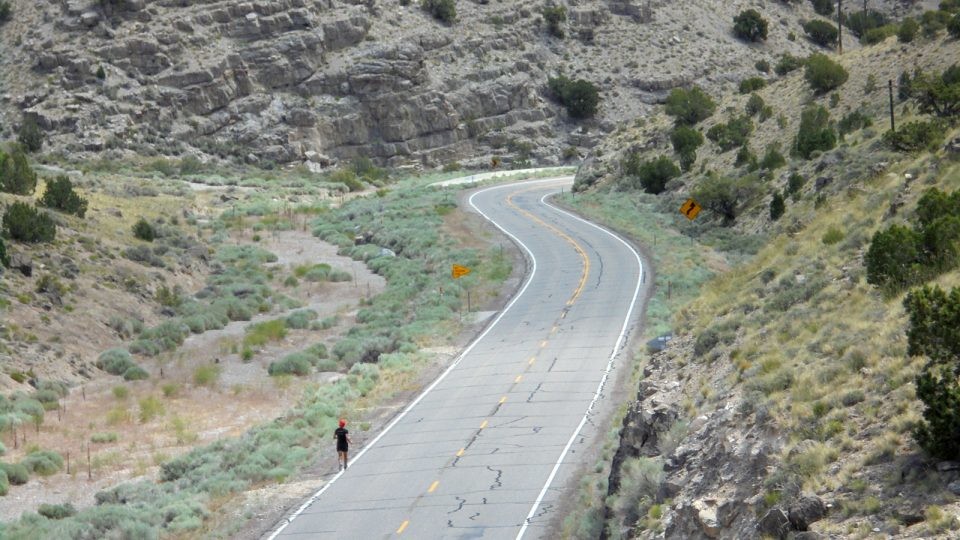 Although an experienced ultrarunner, Richard has faced considerable hardship during his trans-America run. Blisters were the biggest issue in the first few weeks. I was in a bad situation, getting up daily with a lot of pain. My skin had split in places and I had what I can only describe as very bad open wounds to a couple of toes,” he said.  Injuries were not the only peril that Richard faces, with Mother Nature proving a formidable foe.

“I could hear the howls of coyotes around me during the evening,” he recalls. There were also shadows that appeared to be racing nearby, but I could never see an animal. It was only when I decided to look up that I noticed it was buzzards circling overhead. Of course I encountered many snakes along the route, and had a close encounter with one in particular.”

Richard has been averaging 35 miles per running day. The total distance of the run is 3,200 miles. It’s the equivalent of the flight distance across the Atlantic from New York to Dublin. Richard intends to finish the run this Saturday in Battery Park, New York.