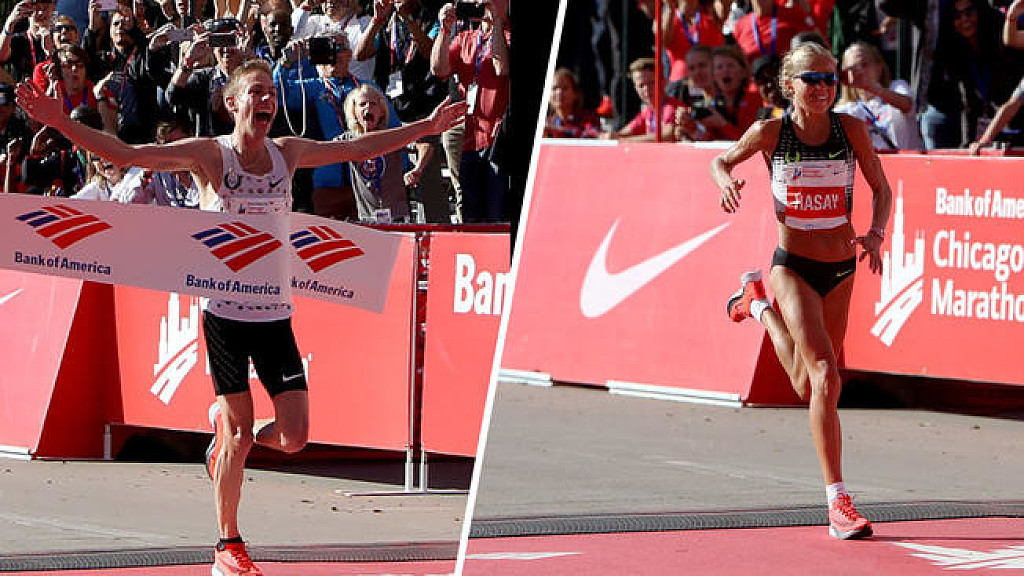 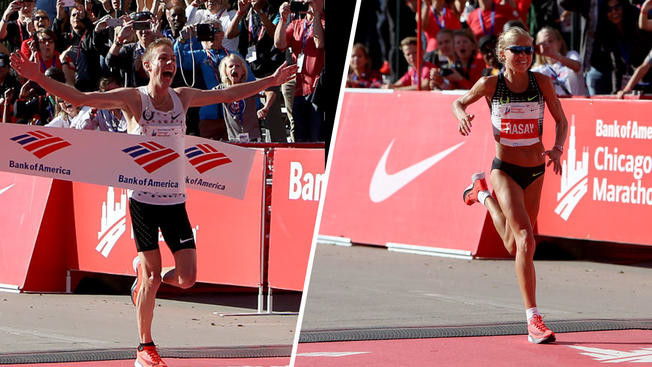 The Chicago Marathon announced on Wednesday that Nike Oregon Project team members Galen Rupp and Jordan Hasay will return to the race on October 7.

In 2018, they'll look to do it all again. Rupp and Hasay will both return for the 41st annual marathon in Chicago, being held Sunday, Oct. 7, race organizers announced Wednesday. Rupp emerged from the 40th anniversary Chicago Marathon last year as the first US winner since Khalid Khannouchi won in 2002.

Joined by Hasay, the two became the first American duo to finish in the top three since Jerry Lawson and Kristy Johnston took home a pair of second-place finishes in 1996.

“Galen and Jordan are leading an exciting American resurgence in the marathon, and we are thrilled to welcome them back to Chicago this coming fall,” Executive Race Director Carey Pinkowski said in a statement.

“Galen won in a decisive move last year and just dominated a talented men’s field. He’s a phenomenal athlete who has taken his track speed to the roads with incredible success.

"Jordan ran with pure guts and she was rewarded with a podium finish and the fastest American time ever run on Chicago’s course. She has found her distance with the marathon.”