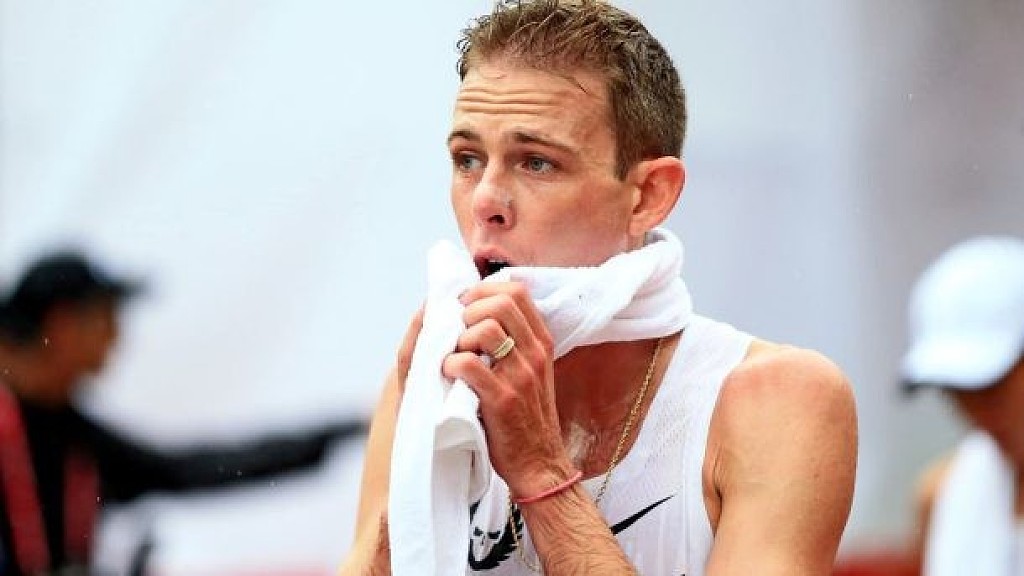 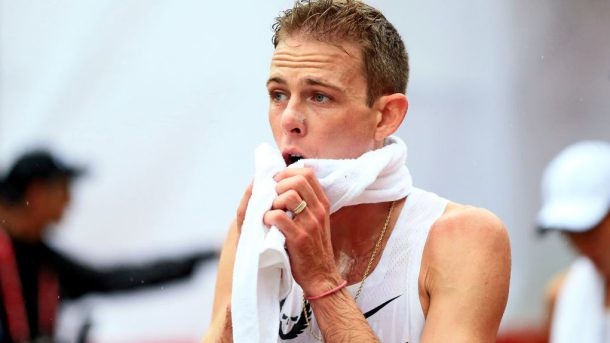 Galen Rupp is the only US man to break 2:11 in the marathon over the last three years.  He has been the top U.S. marathoner since debuting at 26.2 miles at the February 2016 Olympic Trials. He won that race in Los Angeles, then took bronze in Rio (adding to his 2012 Olympic 10,000m silver medal). Rupp then finished second at his first city marathon in Boston in 2017 and won Chicago later that year. He was one of many dropouts at this year’s Boston Marathon, with the worst weather in the oldest annual marathon’s recent history. Rupp’s surgery last Friday was related to an Achilles injury that forced him to withdraw before the Sept. 16 Copenhagen Half Marathon and flared up near the end of the Chicago Marathon — Haglund’s Deformity, a bony bump on his heel that caused the tendon to fray, according to the Oregonian.  (10/25/2018) ⚡AMP