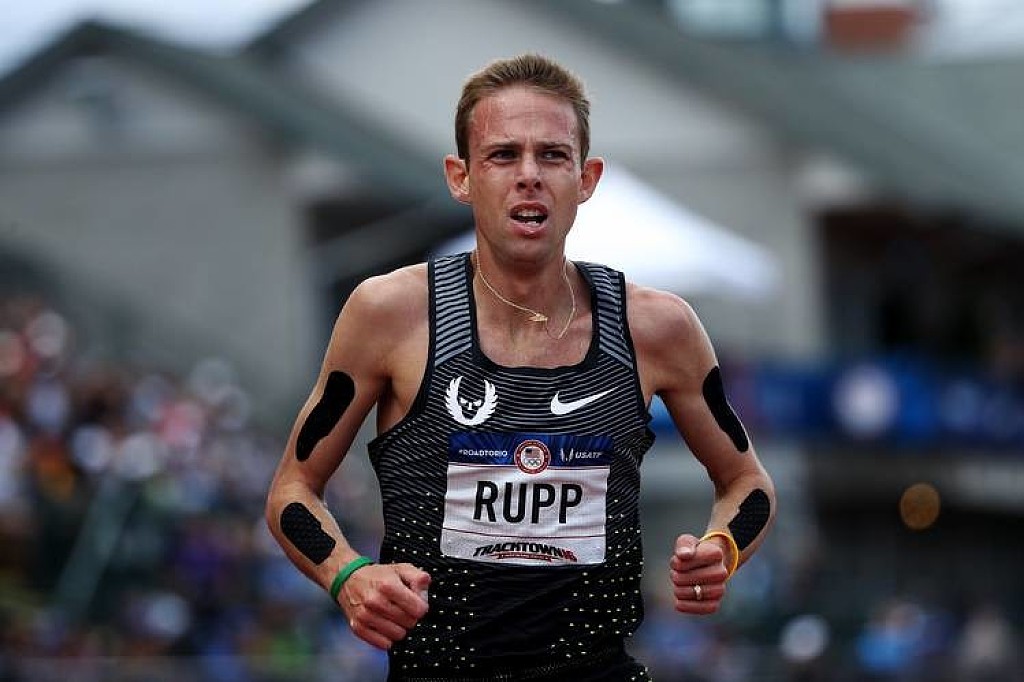 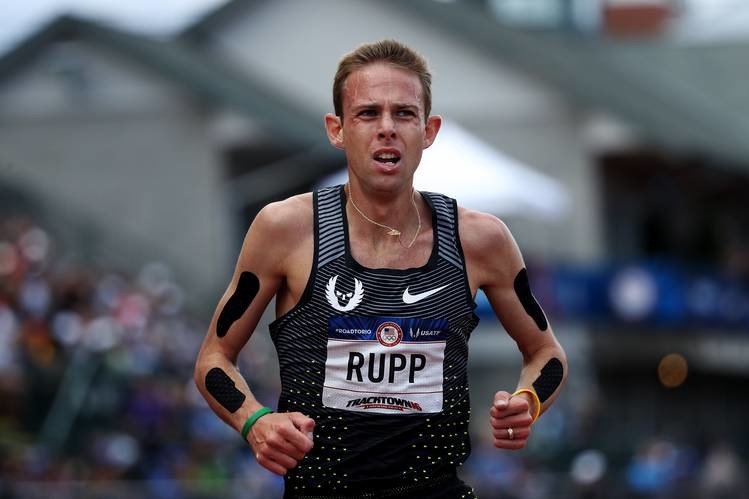 Galen Rupp was selected as USATF Athlete of the Week after winning the Prague Marathon clocking 2:06:07

Galen Rupp, the bronze medalist at the 2016 Olympic Games, ran 2:06:07 to win the Prague Marathon May 6 by almost a minute over Sisay Lemma of Ethiopia.

He sliced more than three minutes off his previous lifetime best of 2:09:20, set in winning Chicago last year. His time ranks him second only behind American record-holder Khalid Khannouchi, who ran 2:05:38 in 2002, on the U.S. all-time list. (Not including Ryan Hall’s time on the point-to-point Boston course.)

Rupp has never placed lower than third in any of the five marathons he has finished. He has also improved his PR on each marathon he has finished.  Rupp (Portland, Oregon) won the Prague Marathon and became the second-fastest U.S. man ever in the event to earn USATF Athlete of the Week.

Now in its 17th year, USATF’s Athlete of the Week program is designed to recognize outstanding performers at all levels of the sport.