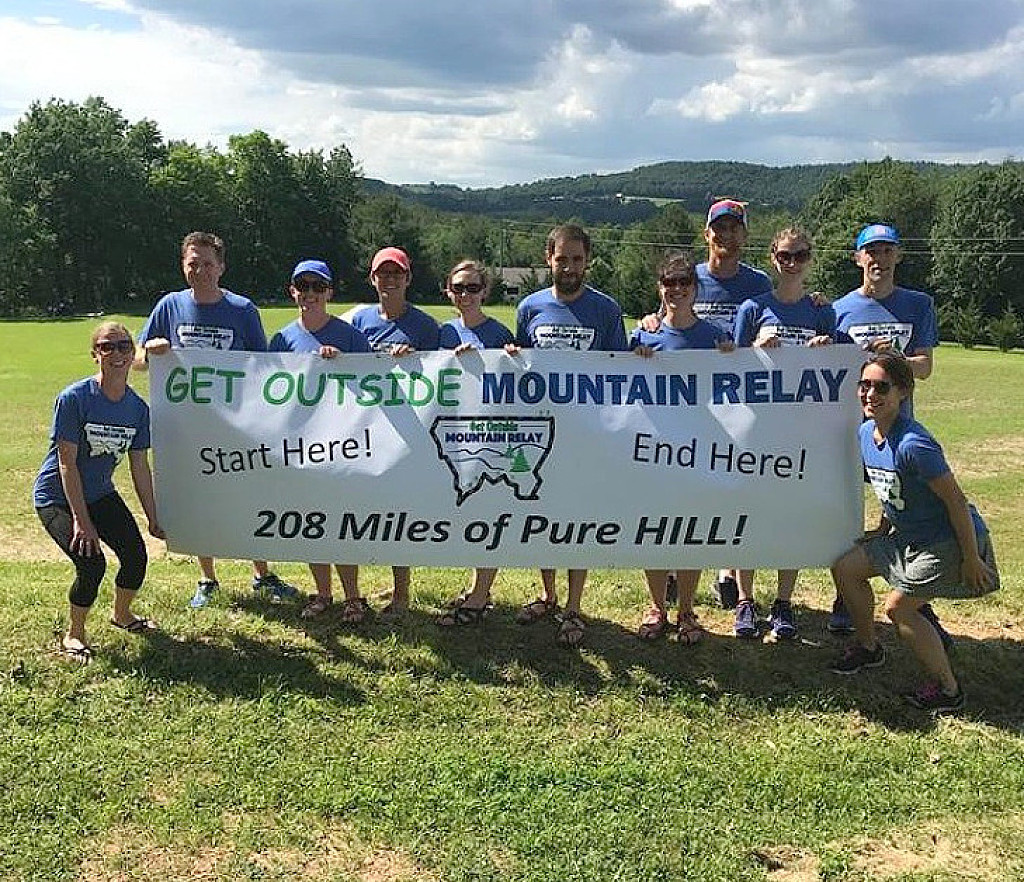 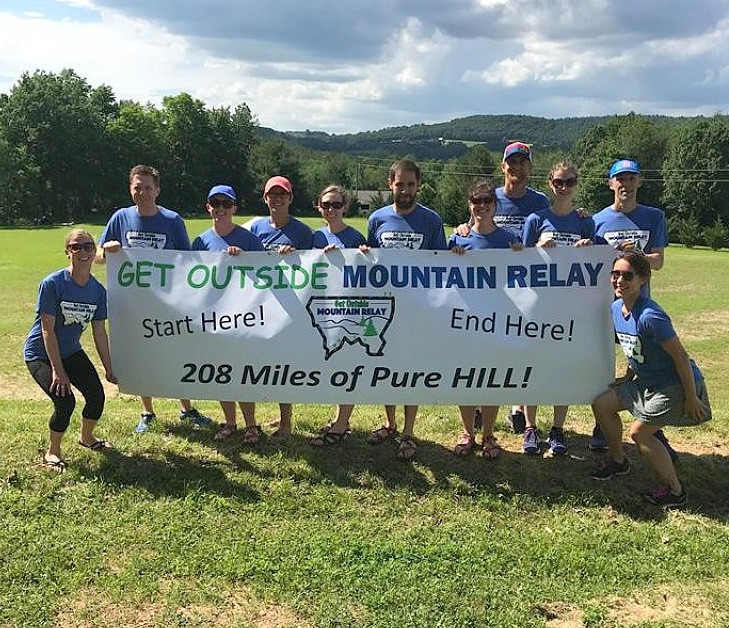 Get Outside Mountain Relay, affectionately known as the GOMR, is the Best of the Blue Ridge according to Blue Ridge Outdoors Magazine. Taking top prize in the Best Mud Run/Adventure Race category, second in the Toughest Race and third in the Best Running Event Over 13.1 miles, the GOMR is making its mark in the Blue Ridge Mountains running community. Head Gomer and founder Donny McCall says, “I’m so honored...we have something really special here with the GOMR.”

GOMR is an innovative 208-mile relay in which 12-person teams run two loops on a 104-mile course that takes them on a scenic journey through beautiful Alleghany County, NC. The elevation change of more than 22,300 feet over the 104-mile loop is challenging but the views are simply amazing. 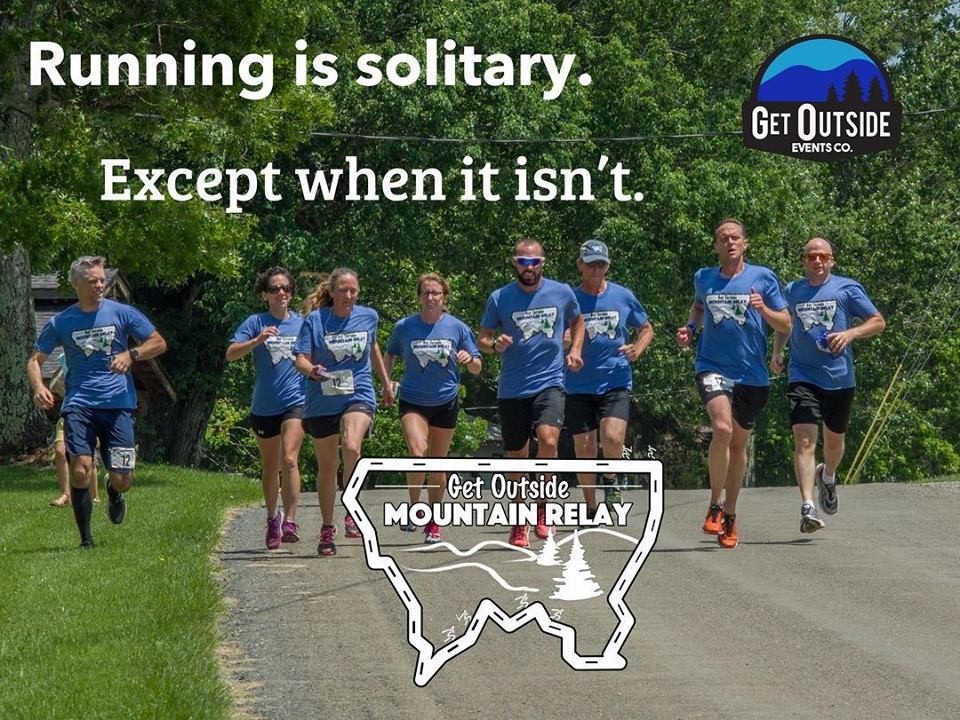 GOMR began with seven teams in 2017. That number grew to 12 teams in 2018 and saw the addition of the half GOMR in which teams ran the 104-mile loop one time. Thanks, in part, to the new sponsor, GORUCK, 2019 will be another big growth year.

The proceeds from GOMR and other Get Outside Events are donated to help support Blue Ridge Christian School and other local and national non-profits. 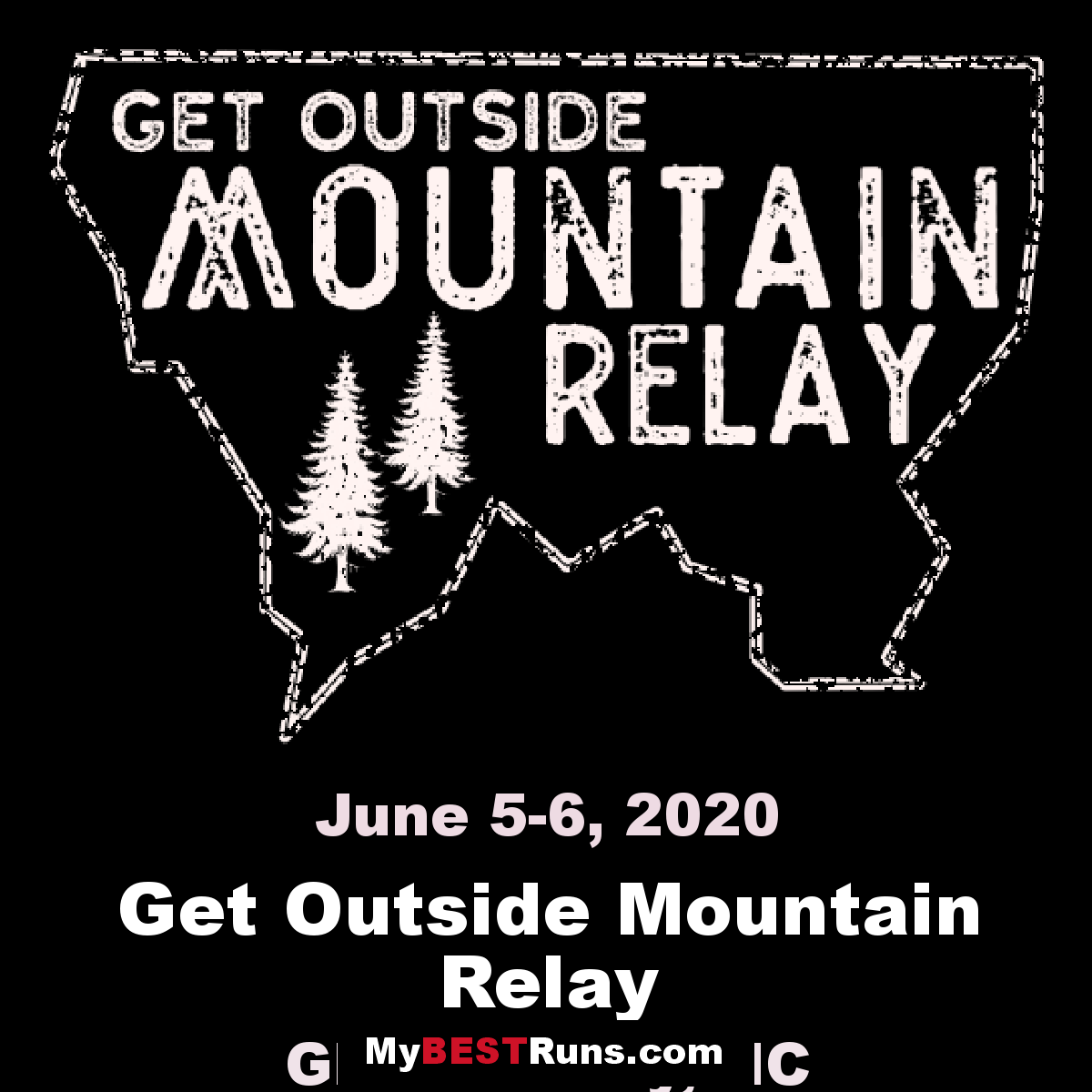 Get Outside Mountain Relay

The Best Runs aren’t always the most attended…yet. Get Outside Mountain Relay (GOMR) is like other road relays; 12 runners take turns running over 208 miles. But that’s where the similarities end. GOMR is an innovative Hub and Spoke relay that caters completely to the runner (Gomer). Instead of being stuck in two vans hopscotching your way down unfamiliar roads,...