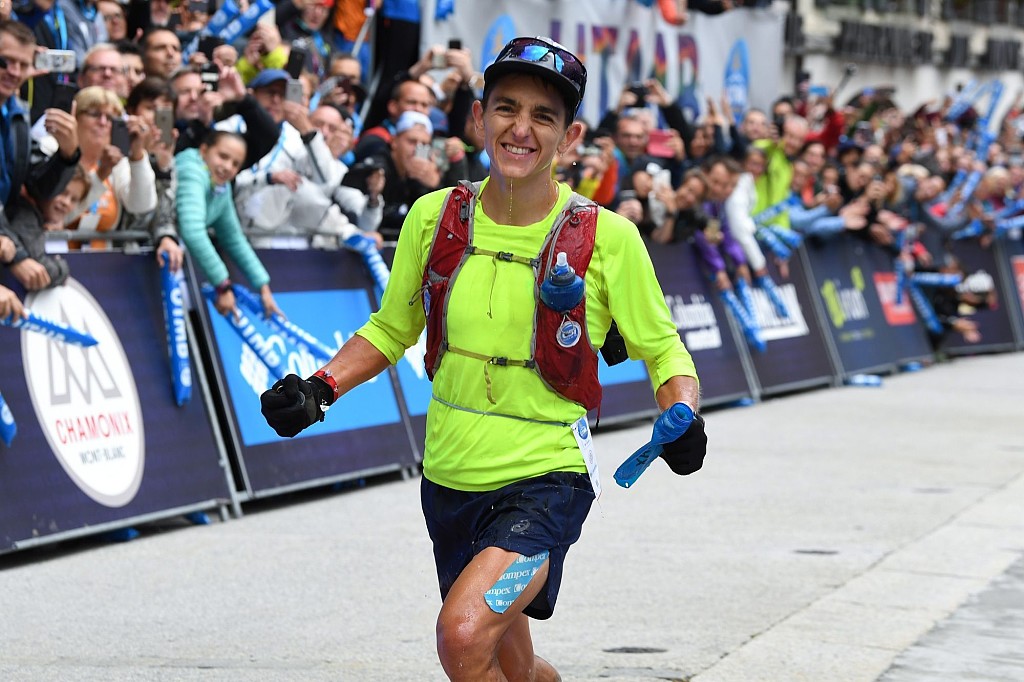 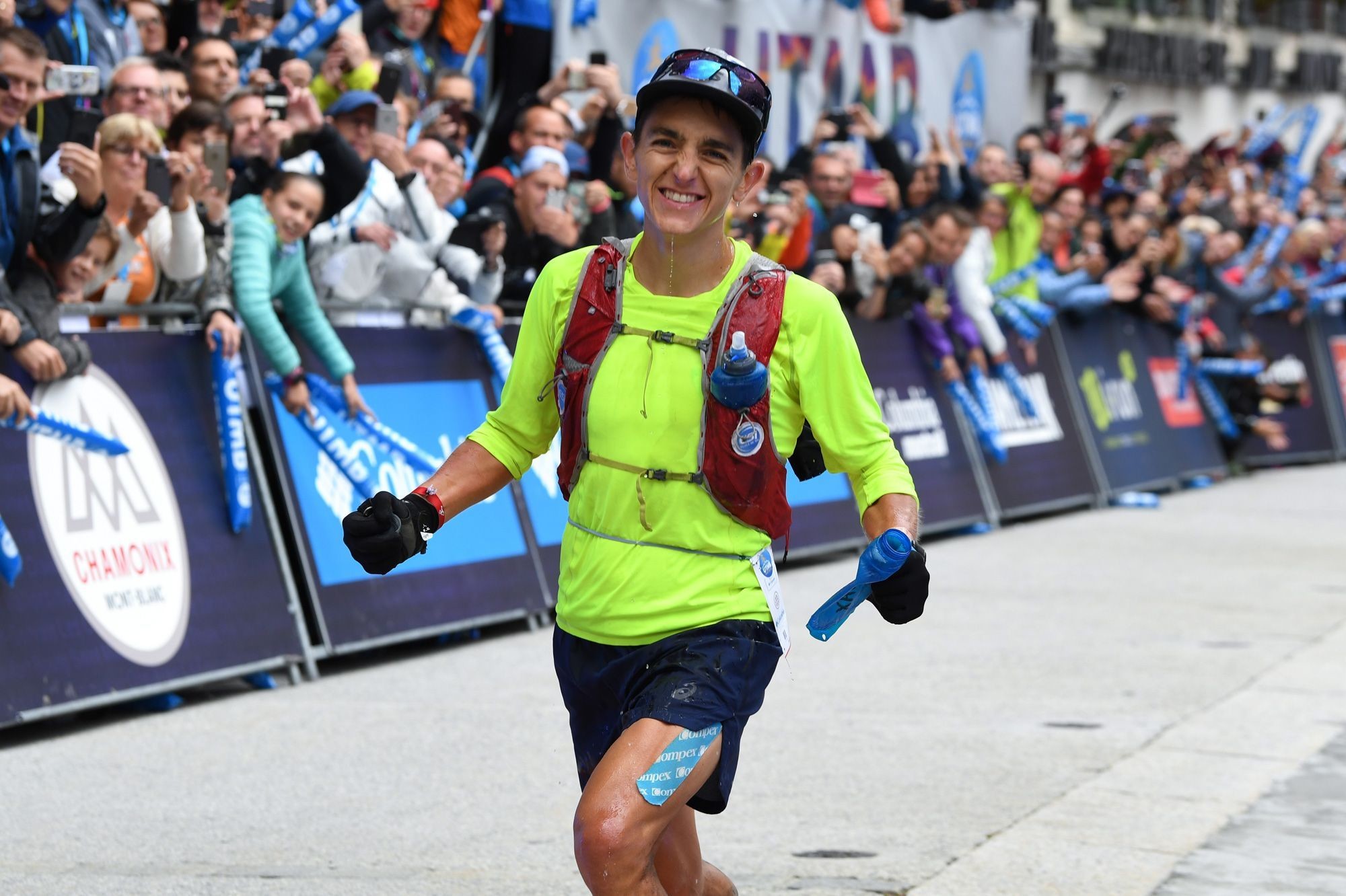 French runner Xavier Thevenard won one of the most prestigious trail races in the world on Saturday. Thevenard finished the 171 kilometres in 20:44:16. The runner adds this finish to his two previous wins at UTMB in 2013 and 2015. Earlier this year, Thévenard was on course to win this year’s Hardrock 100 when he was disqualified at mile 91 for accepting aid outside an aid station. Second place went to, unexpectedly, Romanian Robert Hajnal in 21:26:20. This is the runner’s first time in the top three at UTMB and a major international victory. Hajnal said post-race that he was aiming for the top 10. He had no idea he would end up in the top two. Surprisingly, the two favourites Kilian Jornet and Jim Walmsley, were not to be found in the top two. (09/01/2018) ⚡AMP