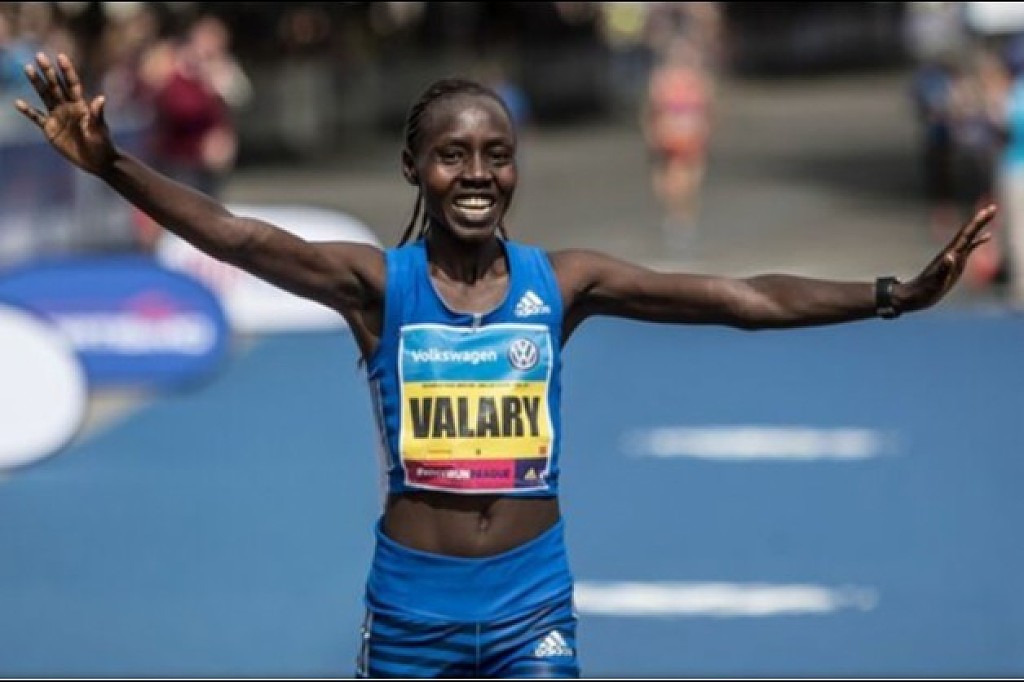 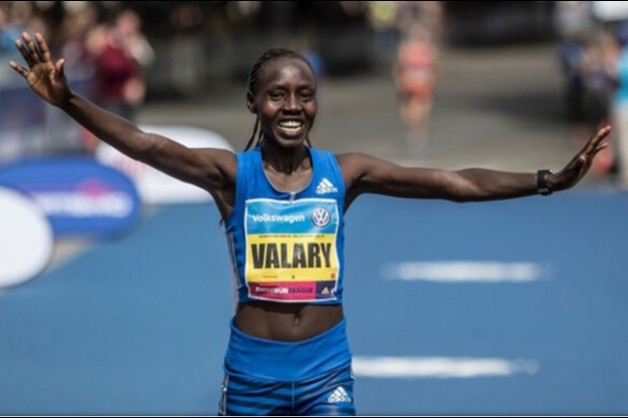 Frankfurt Marathon champion Valary Aiyabei is targeting the women's only world record held by Mary Keitany of 2:17:01 during the 2020 season

Aiyabei, who is a former Beijing Marathon champion, has thrown her hat in the ring and is seeking to conquer any of the six World Marathon Majors (WMM) course in 2020 alongside making it to the Kenya team for the Tokyo Olympic Games.

The 28-year-old ran the fifth-fastest women's marathon time in Frankfurt last Sunday after recording 2:19:10 to break the previous course record of 2:20:36 set by Ethiopia's Meskerem Assefa in 2018.

"I know I can run faster. I now target the women's record of Keitany, which was set two years ago in London. Then maybe I can start dreaming of challenging Brigid Kosgei's women's marathon record," Aiyabei said on Thursday in Nairobi after arriving from Frankfurt. 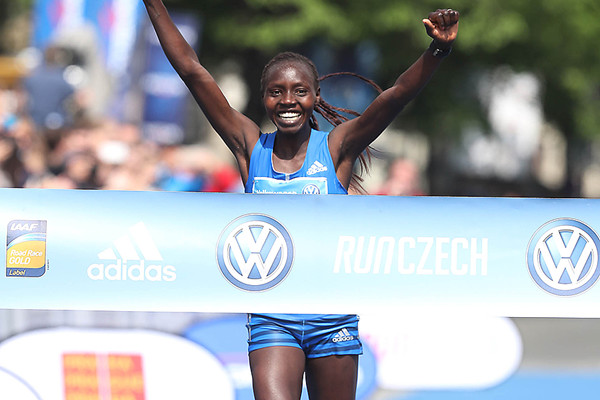 "My plan is to break the record in any of the World Marathon Majors. I will plan with my coaches to see which race is convenient for me and my mission," Aiyabei added.

New York, Berlin, Tokyo, Chicago, Boston, and London races form the WRR series with the Olympics and World Championships being part of the circuit.

But Aiyabei hopes her performance in Frankfurt will open doors for her to secure a call to run in either Tokyo, Boston or London in April. 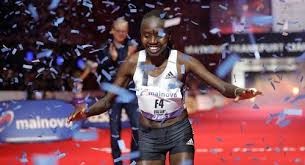 "That record can be broken. But it's rather safe to start with the women's only record and then push for Kosgei's mark later. It all depends on one's mental strength, psyche and how you train. I have a dream to lower Kosgei's record and I believe with God's blessings, it will come to pass," added Aiyabei.

Already Kosgei has called out on sponsors to fund her training to try and make history, similar way Olympic Champion Eliud Kipchoge did in Vienna with the INEOS 1:59 Challenge.

"I believe women can run below two hours and ten minutes," said Kosgei. "I can run faster than the time I set in Chicago."

That spirit has also given Aiyabei the belief she can control her own destiny and push herself to break the world record.

"Kosgei's feat was very inspiring and I have decided to emulate her and make another step in my career," she said.