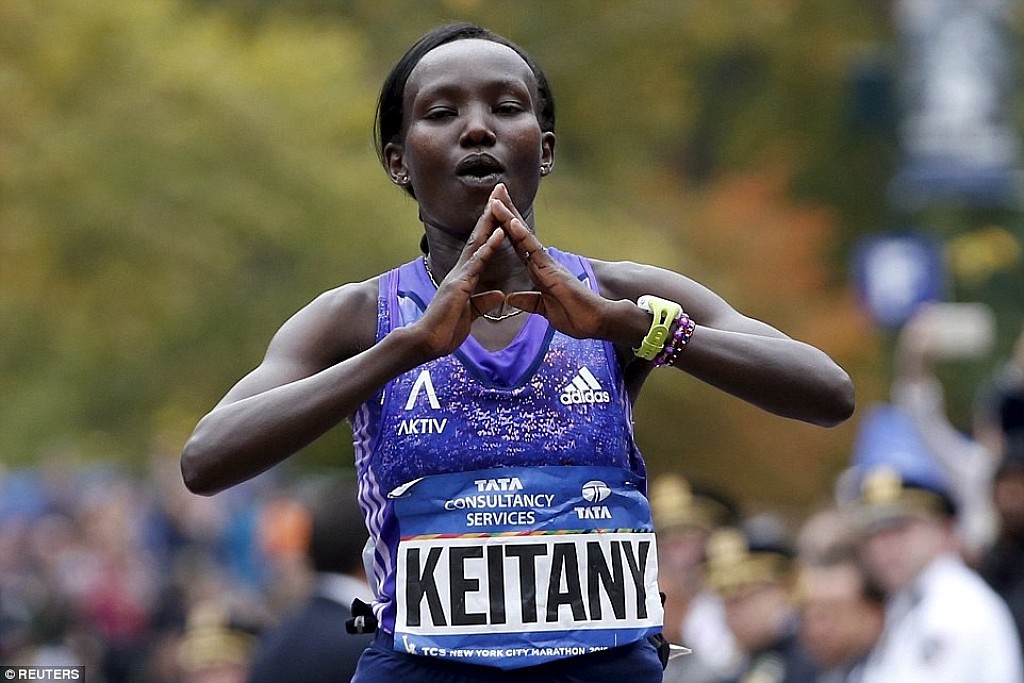 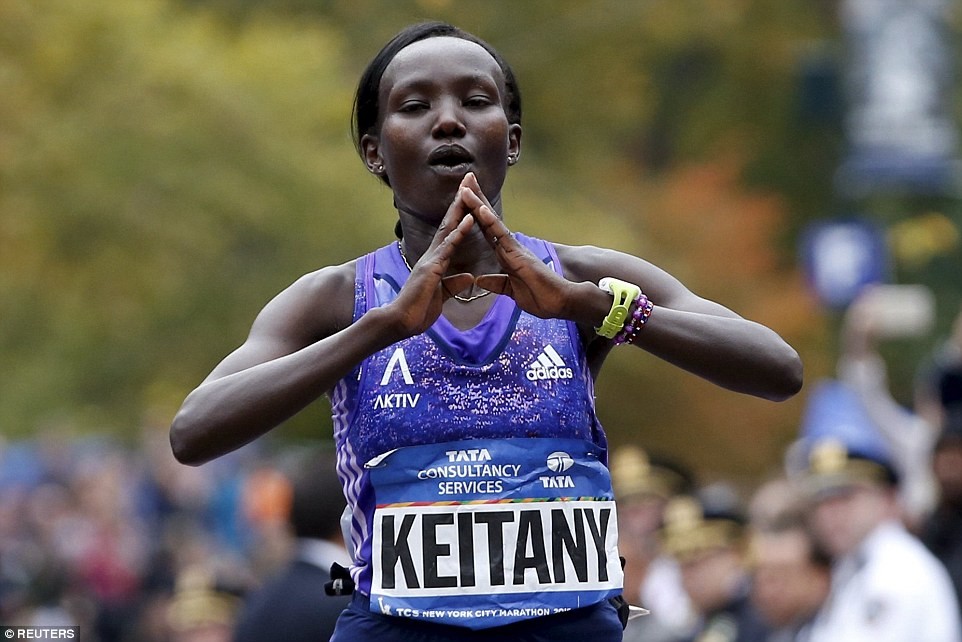 The all-women marathon World Record holder won the NYC Marathon for the fourth Time last year after beating compatriot Vivian Cheruiyot and USA’s Shalane Flanagan, who came in second and third, respectively, by more than three minutes. Keitany previously won the race in 2014, 2015 and 2016.

In an exclusive interview with Nation Sport, Keitany said she has prepared well and is ready to fight for the title.

“I’m ready to go to New York and fight to defend my title again for the fifth time having won it four times. I know it’s not easy, but I’m certain the three months training I have undergone will enable me to do my best,” said Keitany. 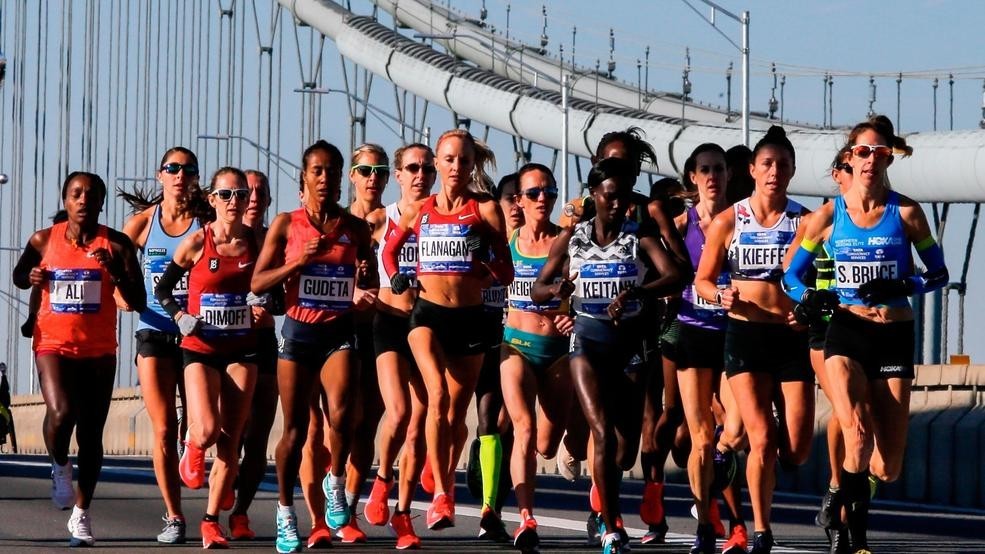 “I’m happy that I have won the race (New York Marathon) several times and again if I’m to win this time it will turn out historical. To me and my family, winning this marathon the fifth time will be a great achievement.” 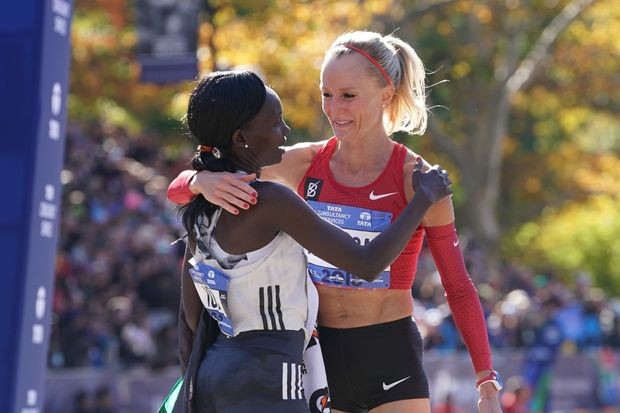 For the fourth time in five years, Keitany sped past more than 50,000 runners to win the women’s race with a time of 2 hours, 22 minutes, and 48 seconds last year. This made her time the second fastest in the history of the New York race. Kenya's Margaret Okayo holds the course record of 2:22:31 set in 2003.

Keitany joined Grete Waitz as the only woman to win the New York City Marathon four times or more. She will have to win a few more times to beat Waitz’s record, though. Between 1978 and 1988, the Norwegian runner won the marathon nine times.

Keitany said that the secret to prosperity requires athletes to train well and athletes must learn to persevere because nothing comes easy. She said one should have a dream and must be focused. They ought to have an attitude and should be mentally focused so as to fulfil their goals.

For Keitany, discipline and perseverance are key in her sports career. "You must put God first for you to prosper," she said.

The athlete said training may not be easy but athletes must be disciplined if they are to succeed in sports. Some promising athletes have destroyed their careers due to indiscipline.

Keitany set the women-only marathon record when she won the London Marathon in 2017. She has also held records for best half marathon time and best 10-mile time. She also has titles from London Marathon she won in 2012, 2016, and 2017.