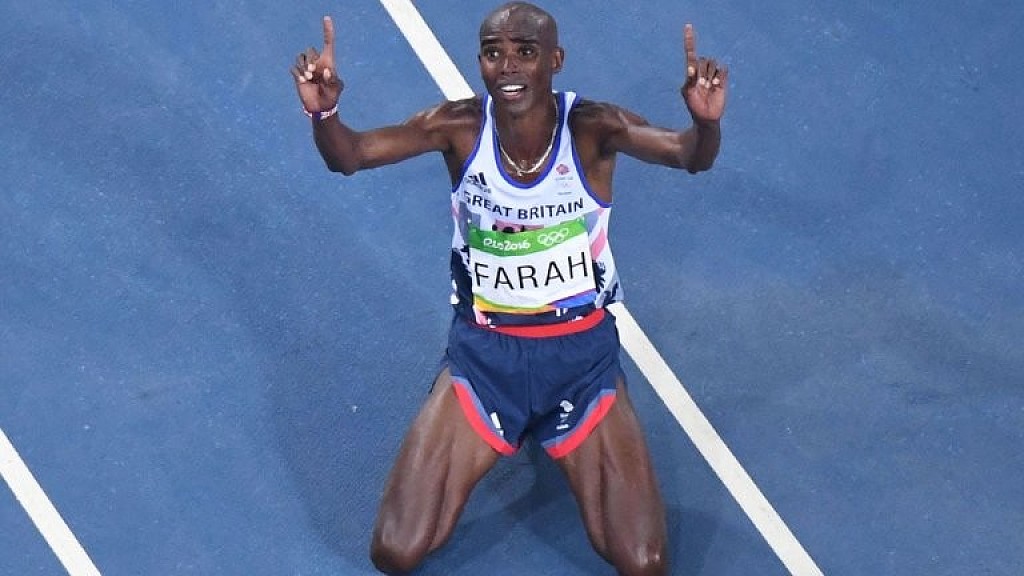 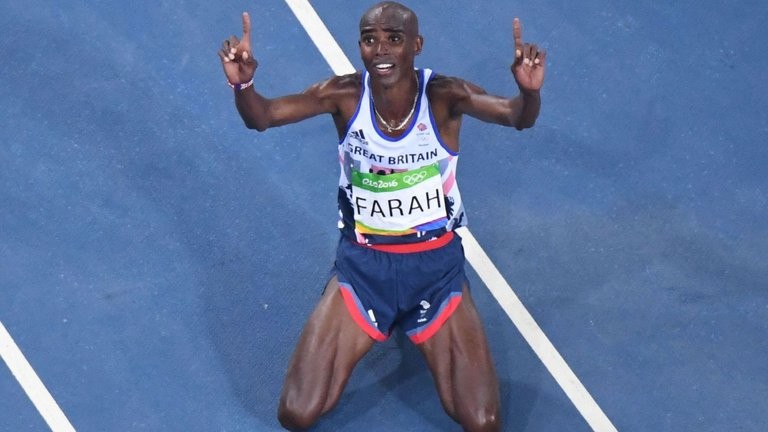 Four-time Olympic champion Mo Farah will be competing Sunday in the London Marathon but is also seriously considering running the 5,000 and 10,000 in Tokyo

Sir Mo Farah, 36, quit in 2017 to concentrate on road races, and will compete in Sunday's London Marathon.

Farah told BBC Sport: "If I was capable of getting an Olympic medal no matter what color it is, would you turn it down? If I am capable then why not?"

In an interview with Steve Cram, he said: "It would be nice to have another one.  I have no regrets with what I have done but I don't want to look back one day and think, 'that year, I was fit, perhaps I should have gone to the Olympics, maybe I could have won a medal'." 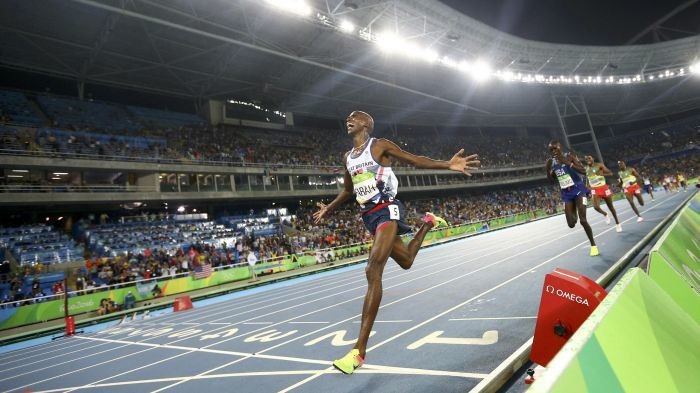 Farah hinted in March that he may return to the track for September's World Championships in Qatar.

He said on Wednesday: "If everything goes well for me, why not?"  Six-time world champion Farah, who finished third in the London Marathon last year, has yet to compete at a major championships over the 26.2-mile distance.

He ran two hours five minutes 11 seconds to win the Chicago Marathon in October, a victory he says gave him "massive confidence" for London.

Great Britain's officials will meet early next week to discuss selections for the World Championships in Doha.

The marathon takes place on September 29 and the Chicago Marathon on 13 October.  Asked if he will be part of conversations for the marathon in Doha, Farah said: "Yes, my name will be discussed. I think I have hinted enough. If I am good and capable of getting a medal why not? It suits me and I'm in good shape." 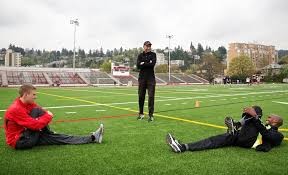 Farah said he has "missed" the frequent racing provided by track competition, compared to the less regular marathons.