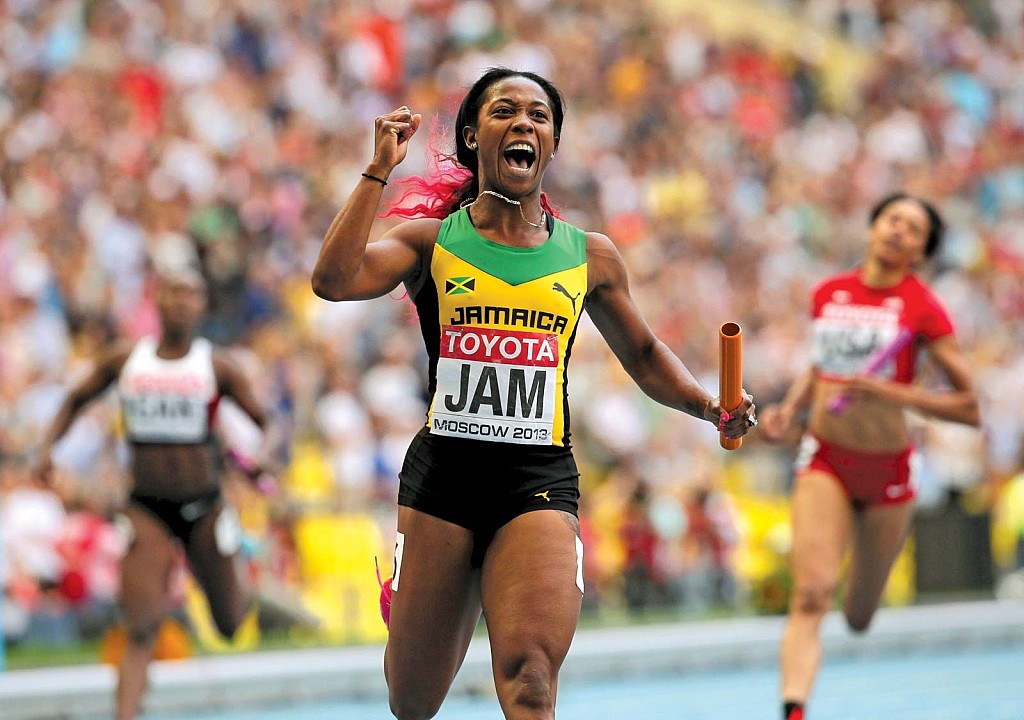 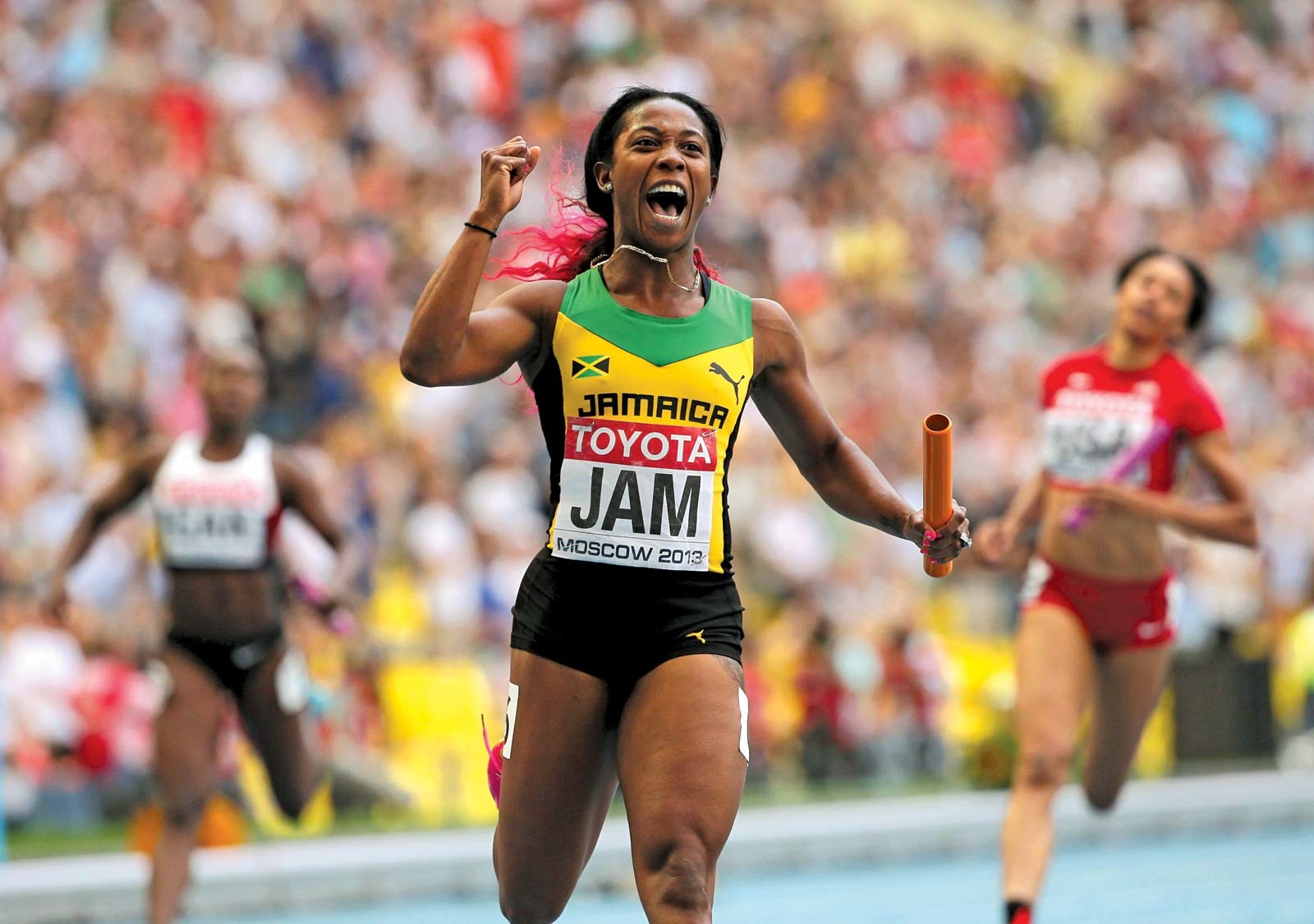 The 33-year-old became the oldest women to win a world or Olympic 100m title with victory in Doha in September.

She only came back to competition early last year after spending two years away from the sport to have her son Zyon.

"I definitely believe it's possible, considering the year I had and the room to improve," the Jamaican said. 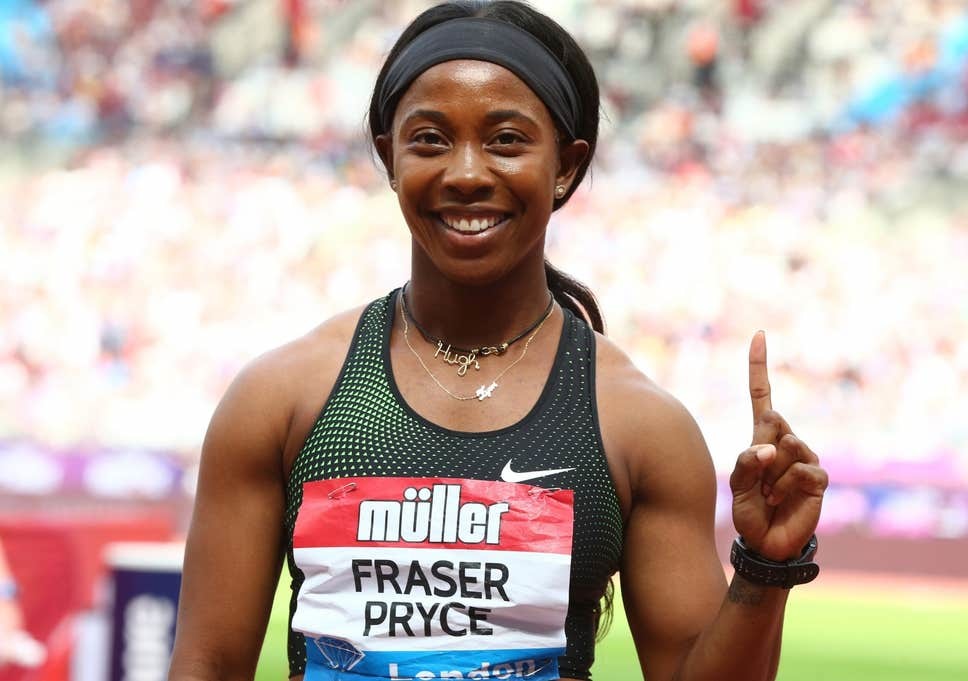 "There are things that I do personally that I missed out on and have gone light on. 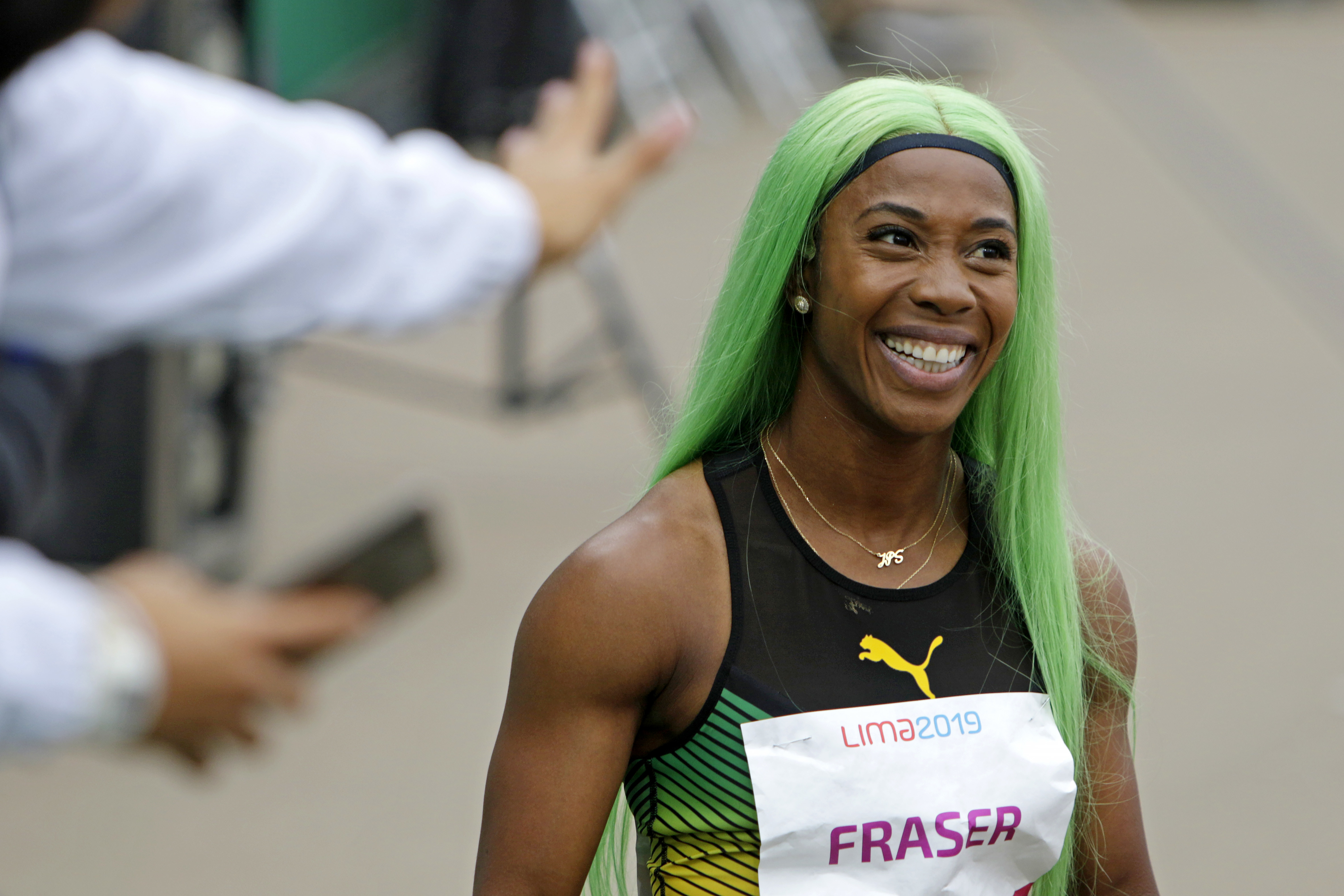 "That time out actually gave me the time to just mentally refocus on the goals that I want to achieve and I'm going to soldier on and I'm definitely looking forward to making it to my fourth Olympic Games."

She also confirmed that she intends to double up by competing in the 200m, the event in which 24-year-old Briton Dina Asher-Smith won gold in Doha.

"The plan last year was to do the double, and my coach decided he didn't want me doing the double, considering I just came back off a break," added Fraser-Pryce, who is a nominee for the World Sportswoman of the Year at the Laureus Awards in Berlin on 17 February.

"So, this year we are attempting to do the 100 and the 200, and my programme has been geared towards that."

Fraser-Pryce began training ten weeks after Zyon's birth in 2017, but had to run with a special band stabilising her stomach following a caesarean section.

Zyon accompanied her on a lap of honour after her 100m triumph in Doha.