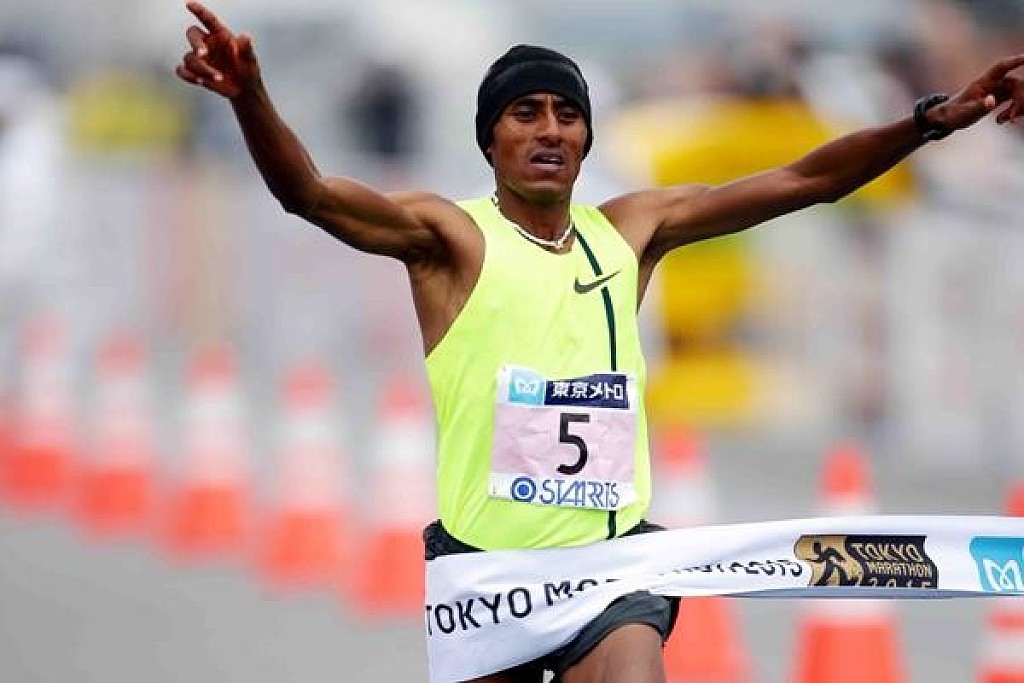 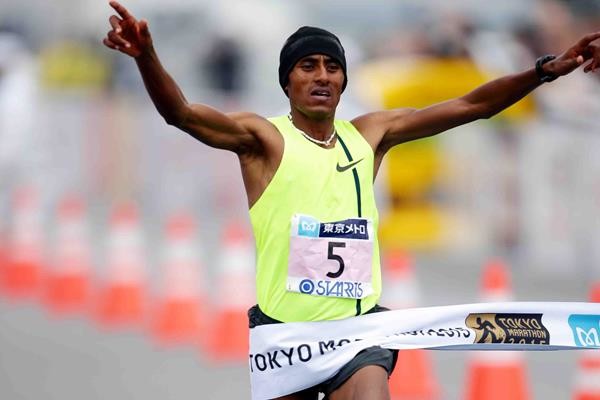 After a frustrating 2018, which saw the Kenyan compete in three marathons and fail to win any, Kipruto will be inspired as he seeks to start the year on a winning note and break the Ethiopian dominance in the race, reports Xinhua news agency.

Kipruto said he was disappointed with not being able to finish the Fukuoka Marathon early in December, but feels he has recovered and will make an attempt to win the Xiamen Marathon, though he is aware of the strong challenge the Ethiopians will present. 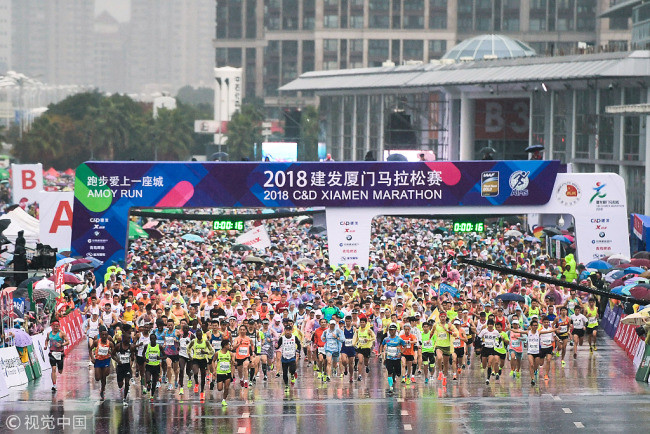 “I have recovered and focused on running top race. I believe I am strong enough to challenge for the medals. I have no intentions of competing at the World Championships later in 2019, but I want to give this race, my best effort."

“Ethiopians have dominated the race and it is time, Kenya takes over and brings home the medals,” he said.