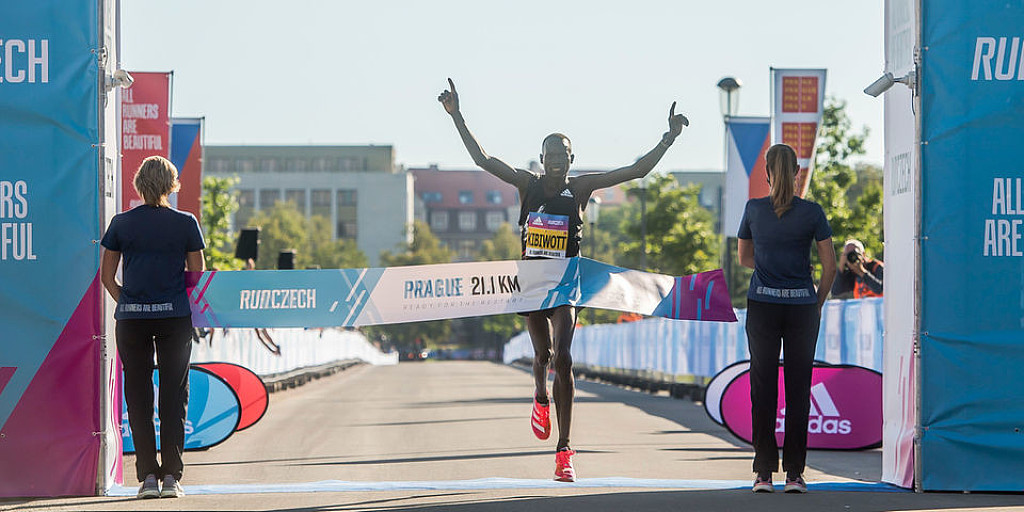 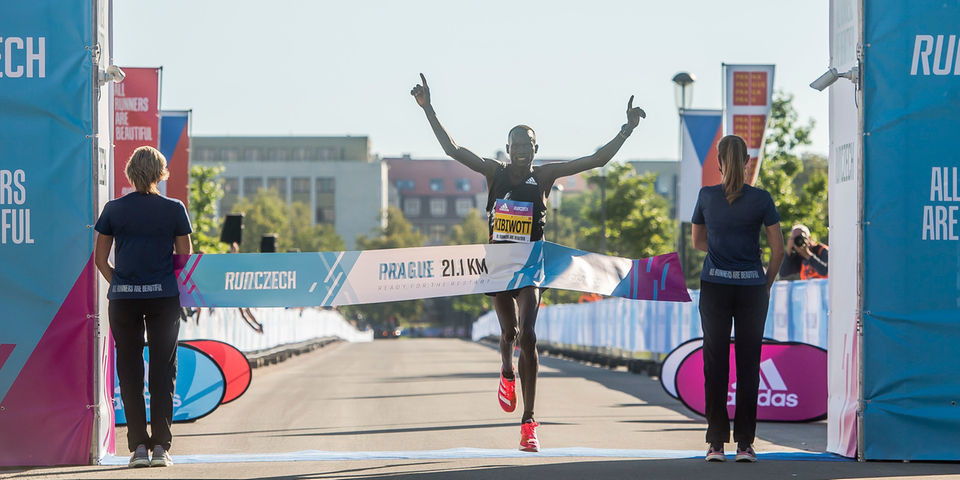 Kandie claimed silver on his maiden appearance for Kenya in the World Half Marathon Championships on Saturday in Gdynia, Poland, losing the battle to Uganda’s teenager Jacob Kiplimo in the last kilometers.

“Kandie has a better and bright future. All he needs to do is to remain consistent and to observe self-discipline,” Kamworor who did not travel to Poland to defend his title owing to injury from a road accident, said. He said Kandie did well in Saturday’s race and was perhaps let down by inexperience. 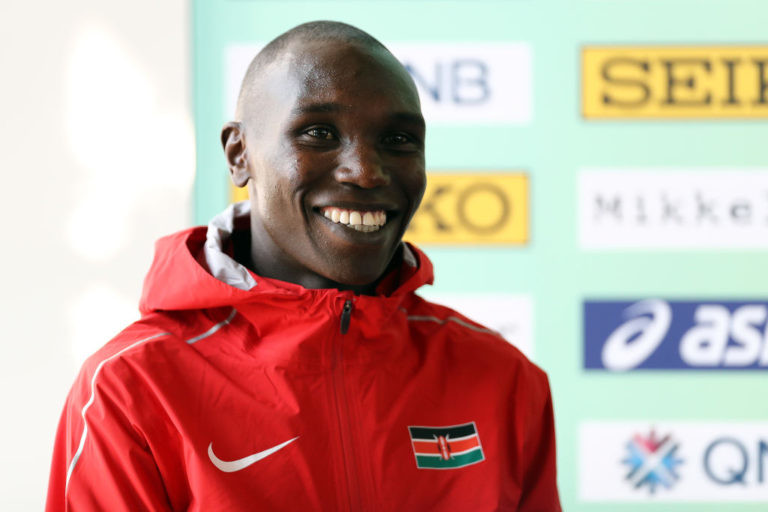 He said Kandie, who looked strong in the race, could have easily won had he made a decisive move after the 15km.

Kamworor returned to training late, having recovered from injuries sustained from a freak accident on June 25 this year.

“I have recovered well and will be back soon. I really wanted to be in Gdynia but I couldn’t,” said Kamworor, who won the 2014 (Copenhagen), 2016 (Cardiff) and 2018 (Valencia) editions of the World Half Marathon.

Peres Jepchirchir recaptured the women’s title she won for the first time in 2018 Valencia not only in a championship record but also women’s only half marathon world record of 1:05:16.

Tergat, who became the first man to successfully defend his World Half Marathon title, said running below one hour in three races in a year is a sign of a great athletics potential.

Tergat won the 2000 Veracruz event in Mexico after his previous exploits in 1999 in Palermo, Italy.

“Kandie ran a good race, occasionally pushing. We could have missed out on the podium if he didn’t do that. I really don’t know why his colleagues faded away in the race,” said Tergat, who was impressed by Jepchirchir’s fighting spirit. He said the performance points to a good performance by Kenyan women at the 2020 Tokyo Olympics.

Tergat cautioned Kenyans about the threat posed by Ugandan athletes, whom he referred to as ‘brothers from another mother.’