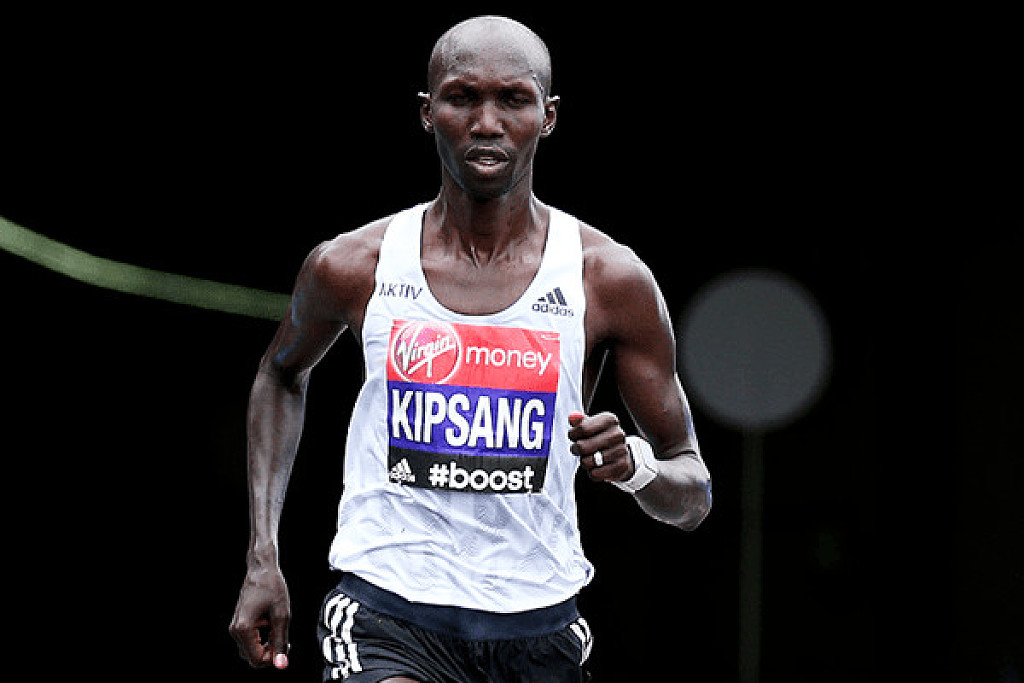 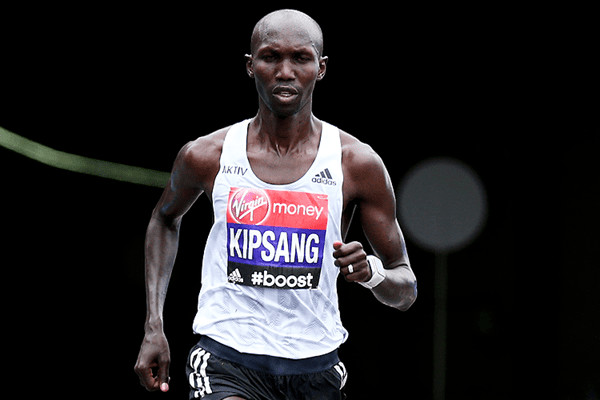 The Athletics Integrity Unit (AIU) said the Kenyan’s ban is effective from January 10 2020, the date when he was provisionally suspended.

Under anti-doping regulations, athletes have to inform testing authorities of their whereabouts for a one-hour window of every day and three failures — not being present at the said time — within 12 months leads to an automatic ban.

The AIU found that Kipsang had committed a total of four missed Tests and/or filing failures including a missed test on 27 April 2018, a filing failure related to the Athlete’s whereabouts information provided for 18 January 2019.

He also missed a test on 12 April 2019 followed another missed test a month later.

“However, by application of Article 10.7.4(a) of the 2019 IAAF Rules, the anti- doping rule violations committed by the Athlete shall be treated together as one single anti-doping rule violation and the sanction imposed shall be based on that which carries the more severe sanction,” the AIU said in a statement.