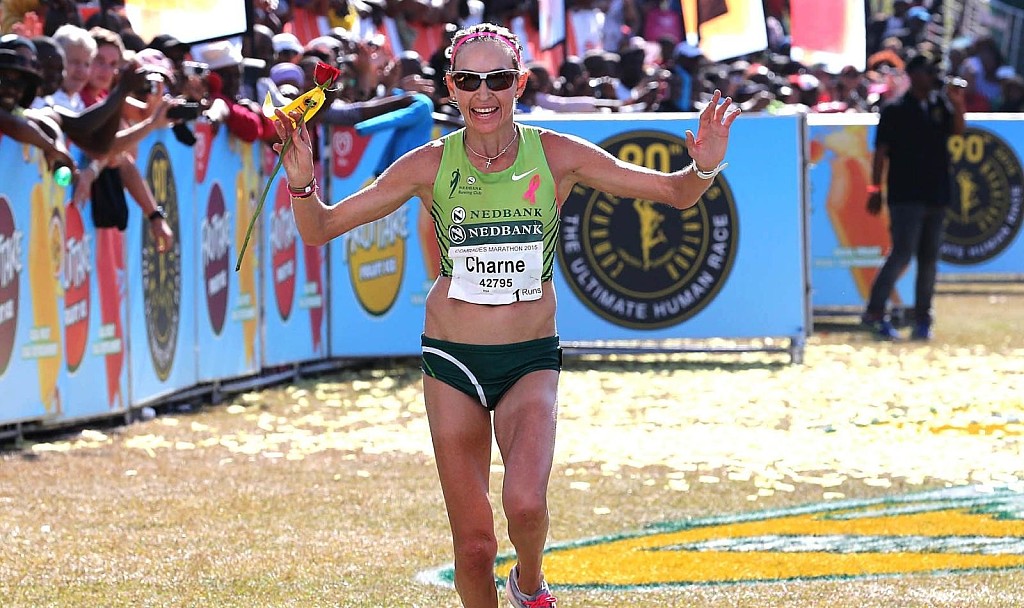 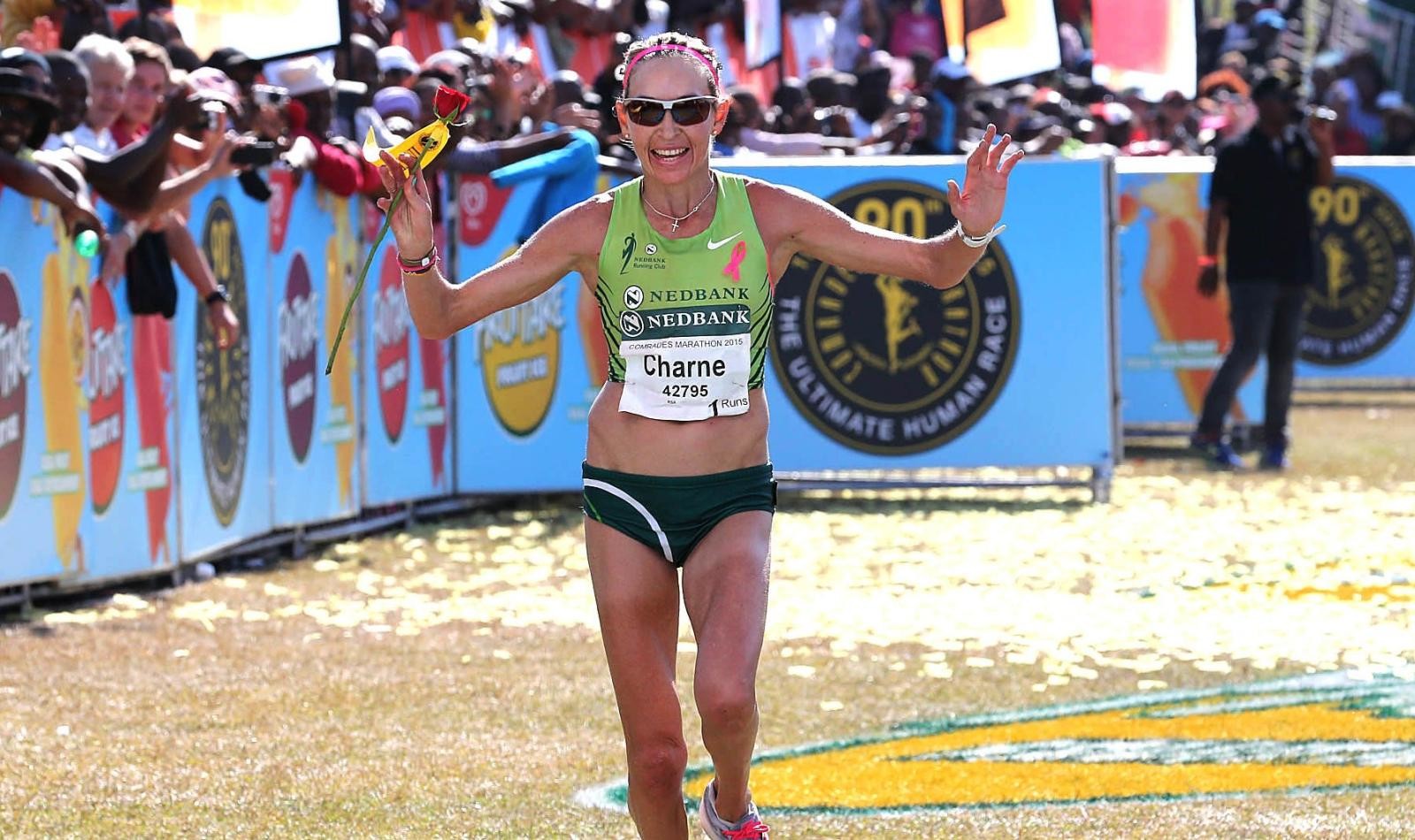 Former champion Caroline Wostmann has withdrawn from the Comrades Marathon.

Former champion Caroline Wostmann withdraws from Comrades. Wostmann made the announcement through her running club KPMG. "We all understand that her withdrawal is a loss for the 2018 Comrades Marathon and Caroline’s large number of loyal supporters. This was a very tough and emotional decision, but we all believe it was the right one for the athlete at this point in time," the club said. "As a previous winner of both the Comrades and Two Oceans marathons, Caroline was doing everything in her power to properly prepare for this race she so dearly loves. The KPMG Running Club will continue to support Caroline on her journey back to full fitness." Wostmann, 2015 Comrades Marathon and two-time Two Oceans champion, was in the middle of her journey back to full fitness after struggling most of 2017 with a torn quadratus femoris muscle (muscle under the glute) in her left leg. (05/26/2018) ⚡AMP