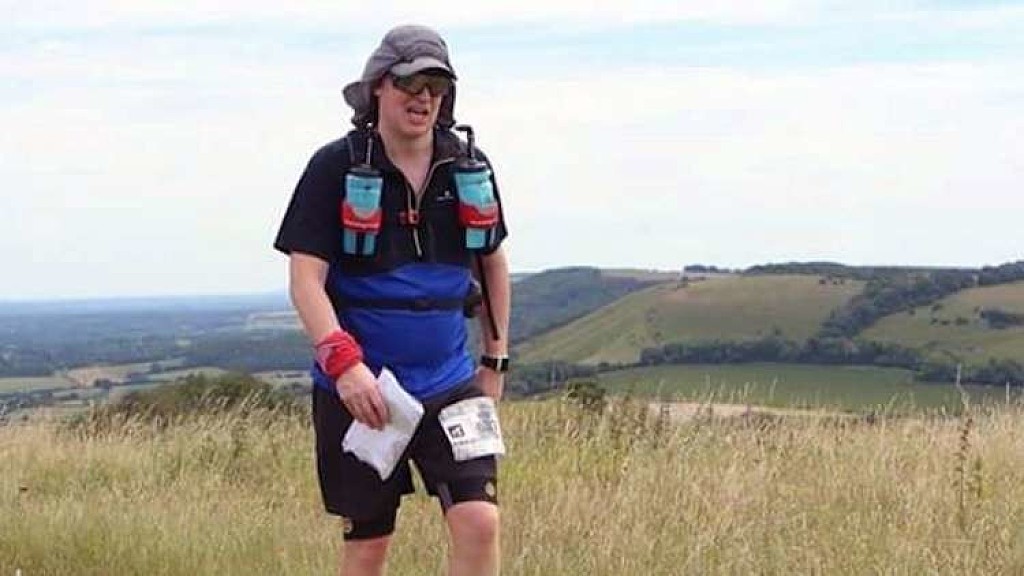 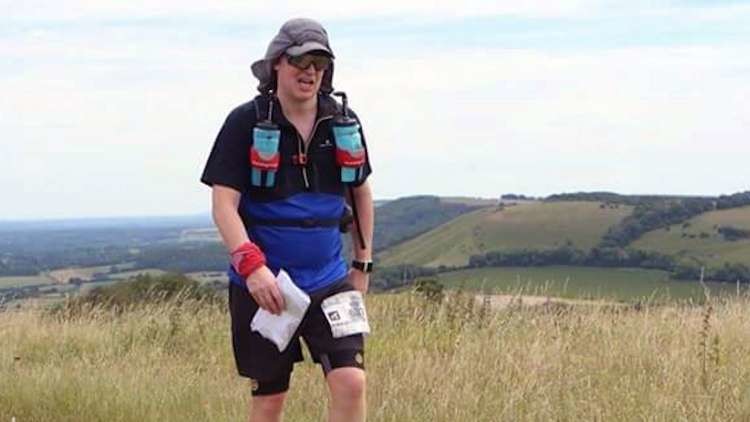 Former Army Major Rob Shenton has been coping with depression and post-traumatic stress disorder (PTSD). Having served in the military for more than 21 years, he was medically discharged in 2016 - but running has always been one of his coping strategies.  He completed the North Pole marathon in April.  The ultra marathon runner has just taken on the 'Race to the King', 53 miles of the South Downs Way that's just the latest on this ex-military man's growing list of epic marathons.  He's battled with depression for more than 18 years and admits it has hampered his life but running continues to help.  He says, "You end up with coping strategies... It's just a matter of realizing what your triggers are and being able to recognize them and being able to cope. "I enjoy running quite a lot... I run every single day. Even if it's half a mile, I'll put my shorts on and my running shoes and go for a jog because I find it lifts my spirits." Through his running, Rob has raised thousands of pounds for the military charity Help for Heroes, which he says continues to support him.  (07/06/2018) ⚡AMP