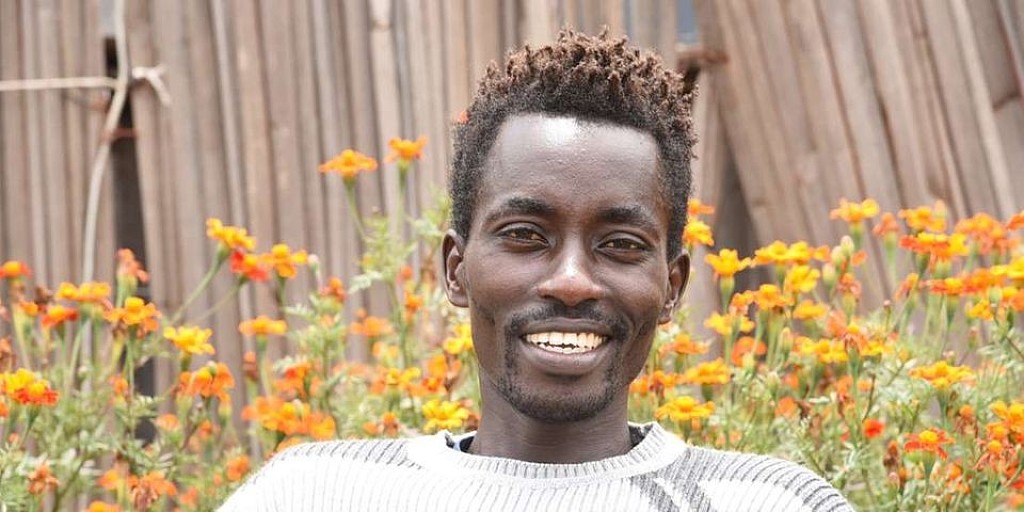 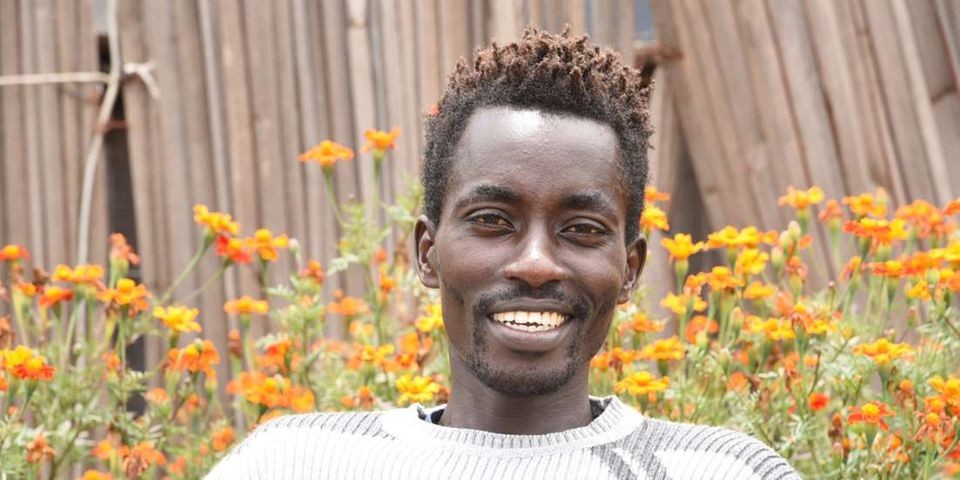 Japan-based Leonard Barsoton has said that Kenya will rely on team work to down the challenge of Uganda and Ethiopia at the World Half Marathon Championships this Saturday in Gdynia, Poland.

Kenyan athletes will be heading to the world road race intent on retaining the men’s title currently held  by Geoffrey Kamworor  following his triumph in Valencia, Spain in 2018. 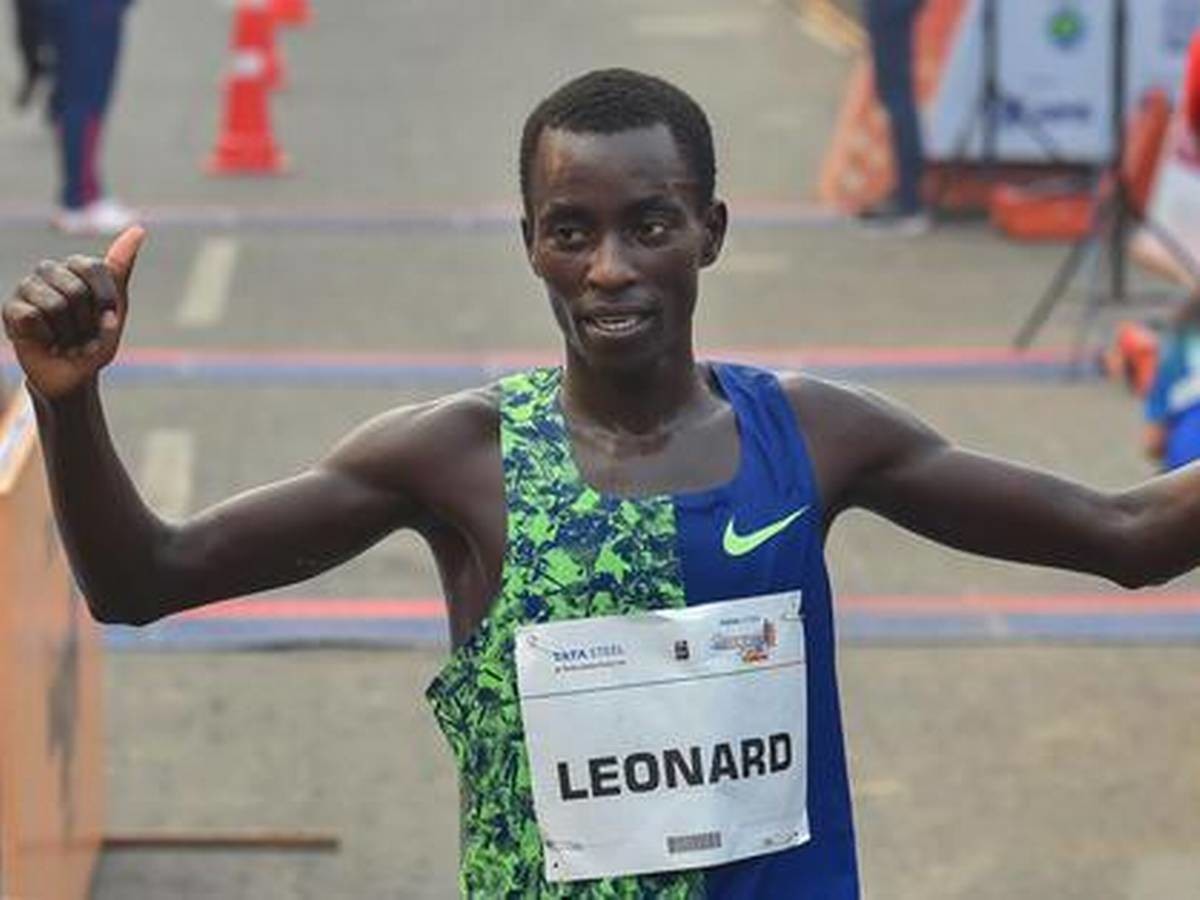 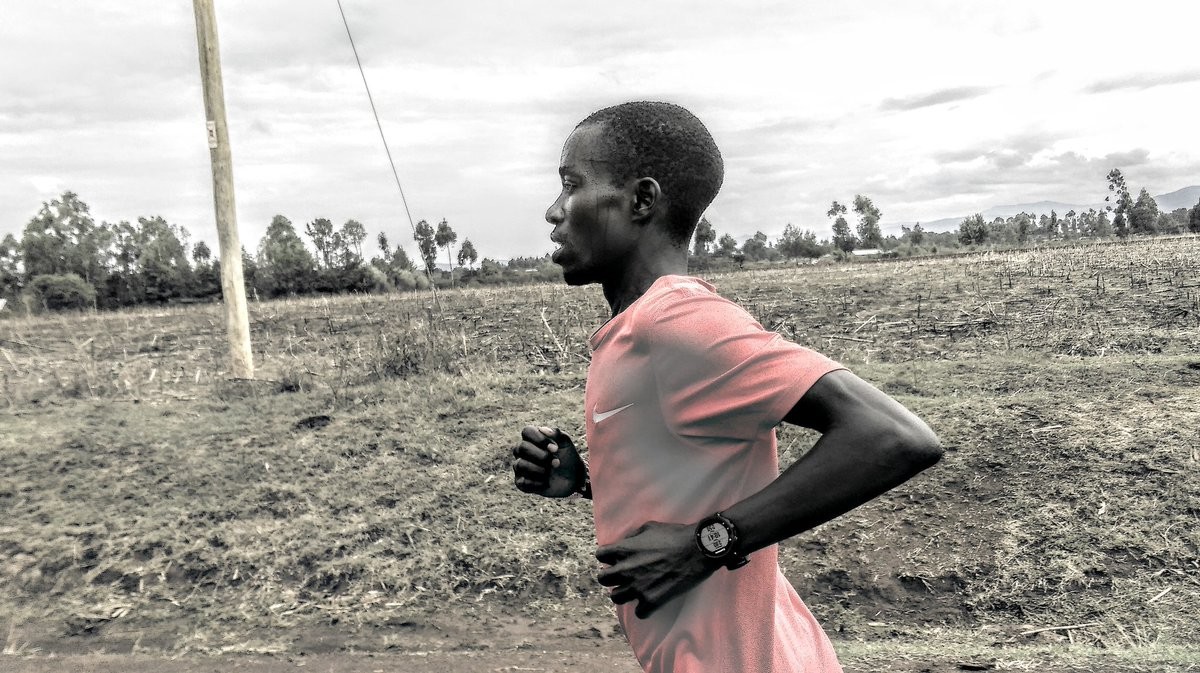 This year Kamworor will not be competing but a strong team has been selected by Athletics Kenya and vowed to keep the crown home.

Nation Sport caught up with the 2014 Africa Cross Country champion Barsoton in Eldoret, Uasin Gishu County where he had gone for the mandatory  Covid-19 tests a requirement before their travel.

With the defending champion Kamworor missing in the start list, Barsoton said Kenya’s work was cut out for them particularly considering the threat set by double world record holder in 5,000m and 10,000m Joshua Cheptegei of Uganda.

“We shall run as a team. The challenge is that we have been training differently and everyone has his own techniques of reacting but we hope for the best,” he said.

The in-form Cheptegei will lead a Ugandan team that also has Moses Kibet, Jacob Kiplimo, Abel Chebet and Stephen Kissa.Barsoton, whose career has been on the rise since he relocated to Japan in 2012, two years after completing high school, is relishing the challenge.

He has competed in the last three editions of the World Half Marathon Championship and will no doubt be a key plank in Team Kenya’s strategy to keep the men’s crown.

In Valencia, Barsoton finished 12th in a time of 1:01:14, a result he was not happy with but on the positive, learned about his shortcoming. He said he had a problem when he entered the race which he traced to his training and has worked to ensure he was ready for the Poland race.

My training has gone on well and we are ready to travel and meet other competitors after a long wait due to the coronavirus.

“It’s not easy when you are training alone because we are used to group training which pushes you to the limit. I believe since April I have done enough and I will be ready to fight for a podium finish on Saturday,” he said.