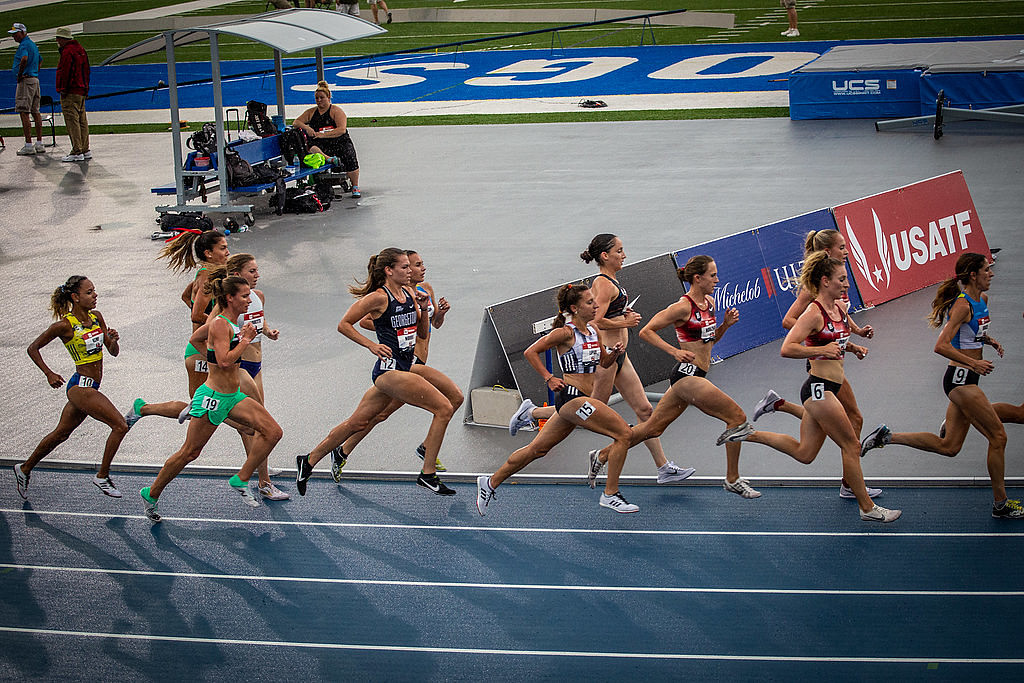 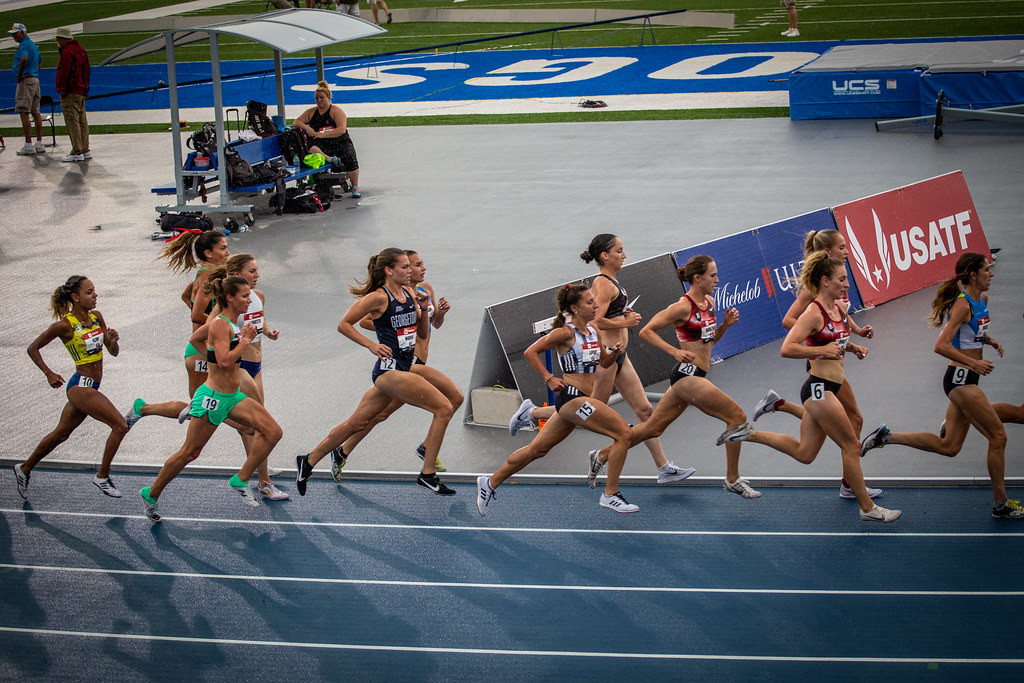 For the first time since 1875, the United States will not hold an outdoor track & field championships this year

USATF, the governing body for track & field in the United States, announced the meet’s cancellation in a release on Monday, stating that its Covid-19 Working Group unanimously recommended against staging a mass gathering event in which athletes would have to travel to compete from all over the country.

“The safety hurdles were too steep to overcome,” the release read in part. 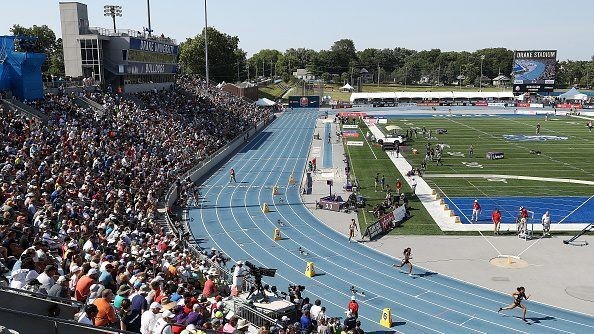 The US Olympic Trials — which double as the USATF Outdoor Championships in Olympic years — were originally scheduled to be held June 19-28 in Eugene, Ore., but that changed after the 2020 Olympics were postponed in March. In June, USATF announced it was exploring the possibility of holding a year-end meet — perhaps a national championship — on the weekend of either September 11-13 or September 18-20. That announcement was flooded with caution, warning that the meet would not be held if it was deemed unsafe to do so. Just over three weeks later, with the coronavirus pandemic continuing to rage in the United States, USATF made the decision to cancel the meet entirely. 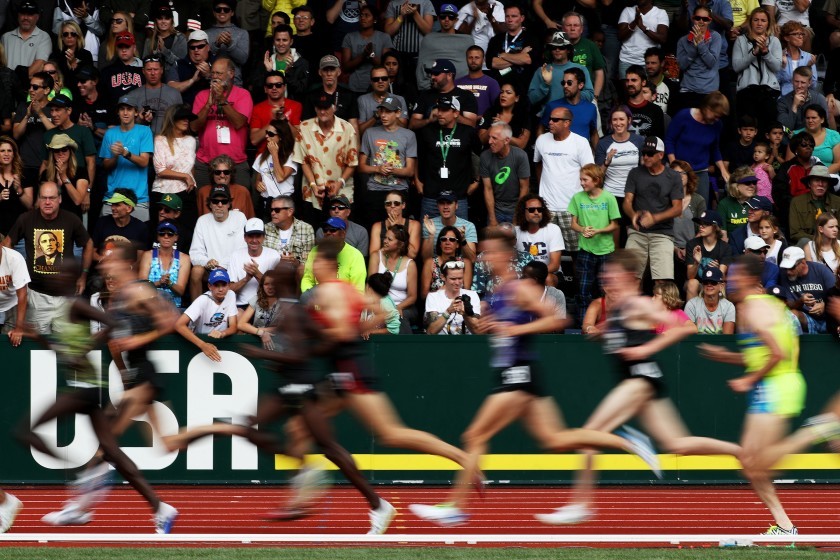 Though the US national championships have not always been run by USATF — which was founded in 1979 as The Athletics Congress and renamed in 1992 — a US championship track & field meet has been held in some form or fashion every year since 1876, when Ulysses S. Grant was president of the United States.

Though there won’t be a USA outdoor meet in 2020, track meets are still being held across the United States. In fact, the day before USATF announced the cancellation of nationals, Prairie View A&M University announced it would host three meets as part of USATF’s “Back to the Track” Series on July 23, July 30, and August 3.