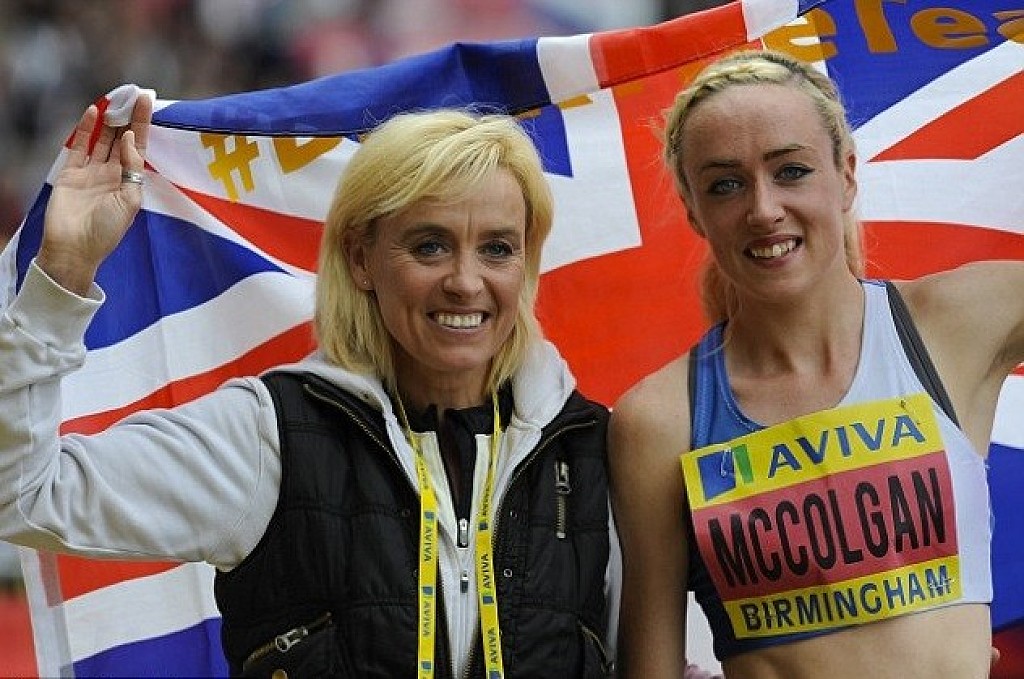 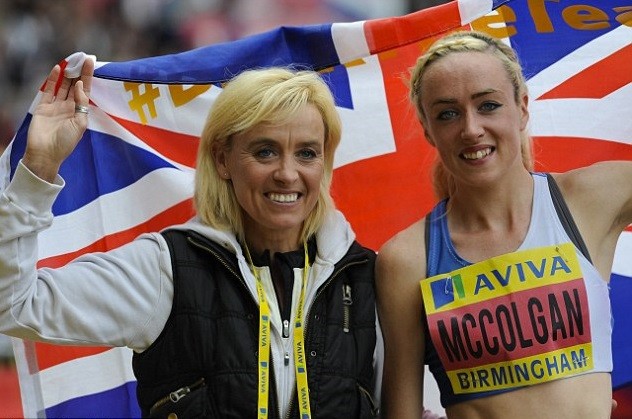 For Eilish McColgan, the forthcoming IAAF World Athletics Championships Doha 2019, represent an exciting opportunity what she calls her second home

“I'd love to break into the top five or to break 14.40,” Eilish reveals. “Either of those and I'll be really happy!” If that happens, she’ll gladly credit her mother.

“My mum’s the driving force behind everything I do and I wouldn't have achieved anything without her behind me all the way.”

Mother Liz is permanently based in the Arabian Gulf country working as a kids coach at the Al Saad Sports Club for the Doha Athletics Club, which she established following her move in 2014.

“I always knew I would get into coaching when I retired as I started to coach athletes before my own career was over,” said Liz, who at 54 still runs every day and works out in a gym twice a week.

“When I arrived in Doha, I gave some motivational talks in the international schools and it became very clear that a lot of kids wanted to run but there were no opportunities for them, so I set up a little running group that grew very quickly and then developed DAC.” Given her athletics CV, Liz is in high demand. 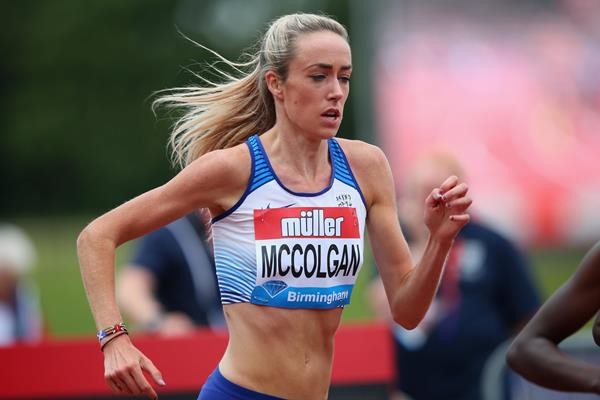 “She has a lot of room for improvement in her endurance and hopefully we will see that in the next few years as she moves up in distance.”

For next year, the two have decided a move to the 10,000m for the Tokyo 2020 Olympic Games and then the marathon in 2021. That’s a distance Liz knows well, with victories in New York, Tokyo and London among her numerous laurels.

“I love training in Doha,” Eilish says. “Of course the weather can be challenging but it's a beautiful country with fantastic sporting facilities. 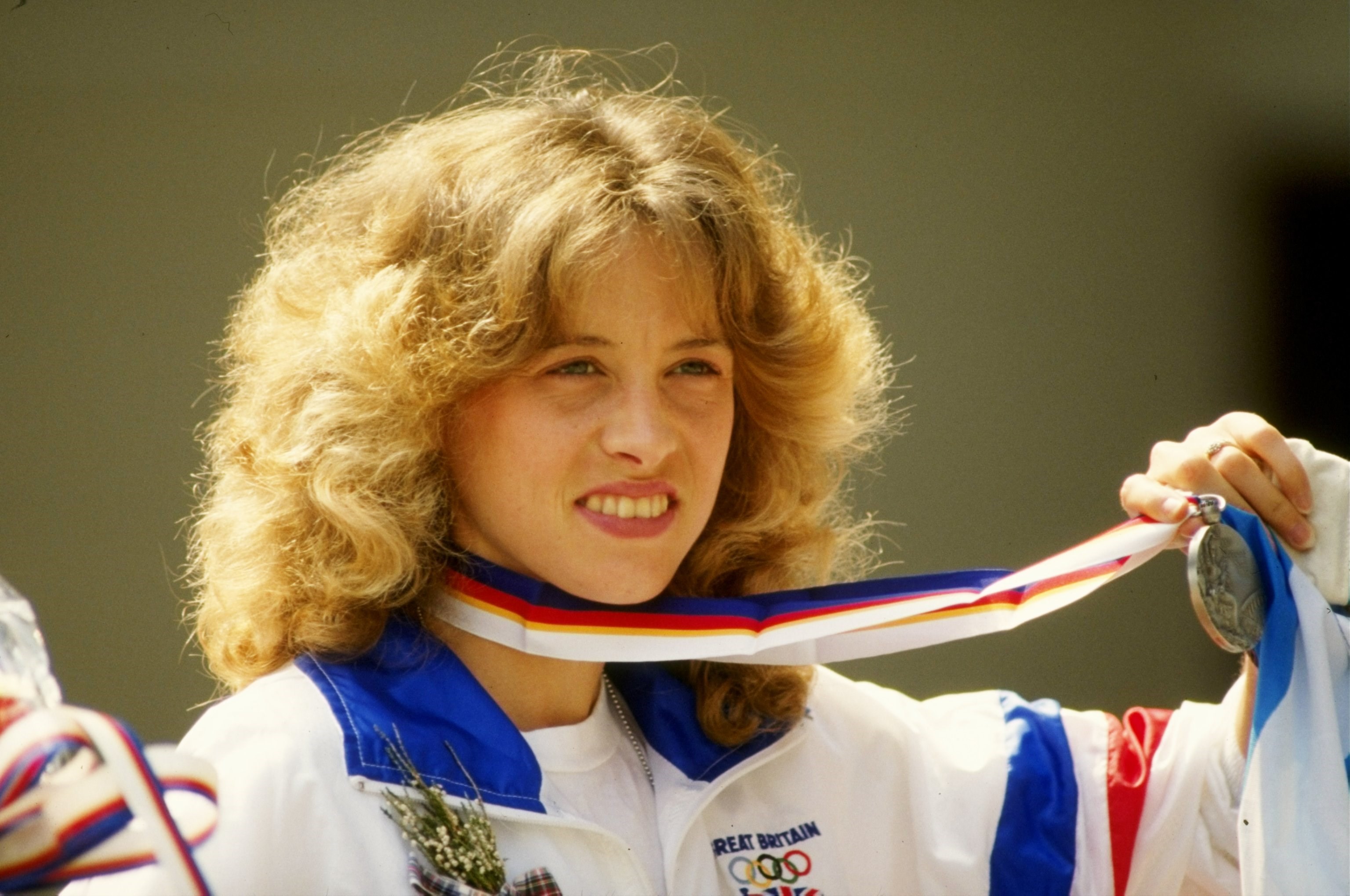 “2017 was by far my best season to date - I managed to stay much more consistent with regards to injury and illness and it made such a huge difference to my performance and confidence too.”

“I went into races knowing I was in the shape of my life and ready to perform. That confidence continued to snowball and it was the first season I had broken some of my mum’s personal bests too, so that was really special and really helped to drive me on to run faster!”

In 2018 she raced to 5000m silver at the European Championships in Berlin and recorded a 4:08.07 indoor 1500m personal best, yet illness affected her performances at the Commonwealth Games on the Gold Coast, as she trailed home in sixth in both the 1500m and 5000m.

Her form however returned with a 4:25.07 track mile, a 54:53 10-mile debut on the roads and then a 31:51 10km road lifetime best in Doha in the New Year, before illness struck again, causing her to place only seventh in the European indoor 3000m final last month.

“I had a horrible start to the year with a virus so silver in Berlin meant a lot to me - being able to turn the year around and finishing on such a high.

“It's frustrating but I'm making some small changes to my travel plans, sleep routine, diet and even my training schedule to try improve my immunity.”