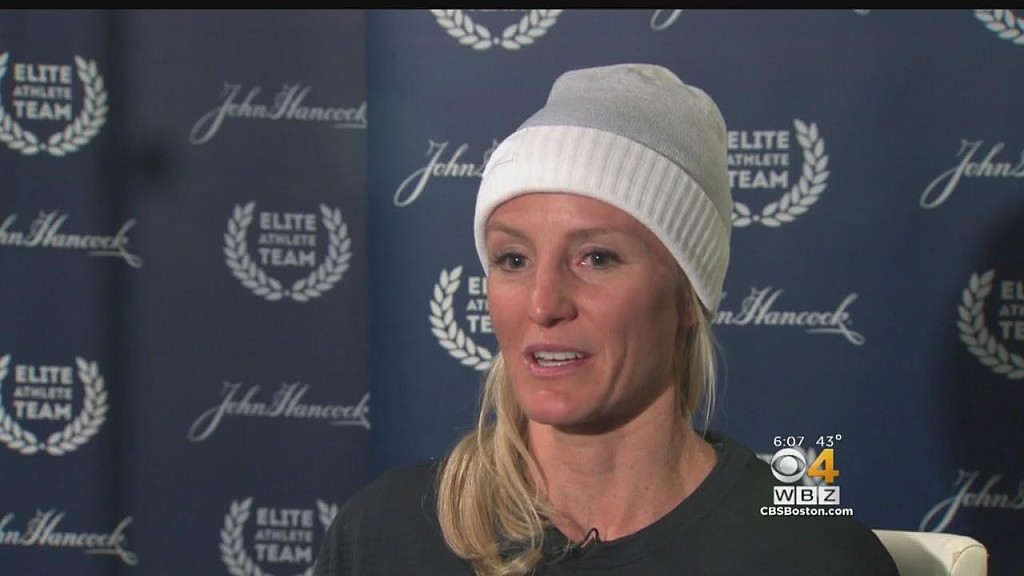 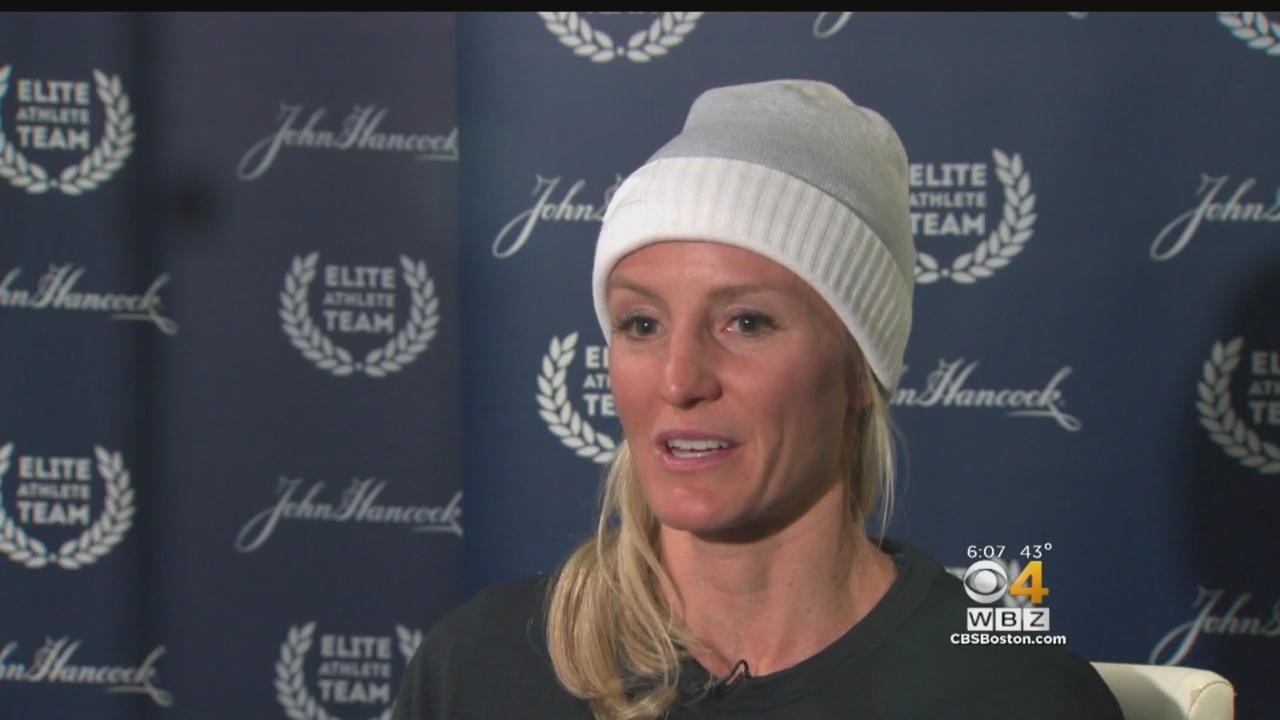 Marblehead native Shalane Flanagan says she “felt such a sense of validation” after winning her first major championship at the New York City Marathon in November. “It took seven years, if not a lifetime, to achieve that one moment,” Flanagan said. Flanagan was back in Boston Tuesday. She is the headliner on John Hancock’s elite American team for the 2018 Boston Marathon; arguably, the best American field assembled since Hancock became the race’s principal sponsor in 1986. (12/15/2017) ⚡AMP