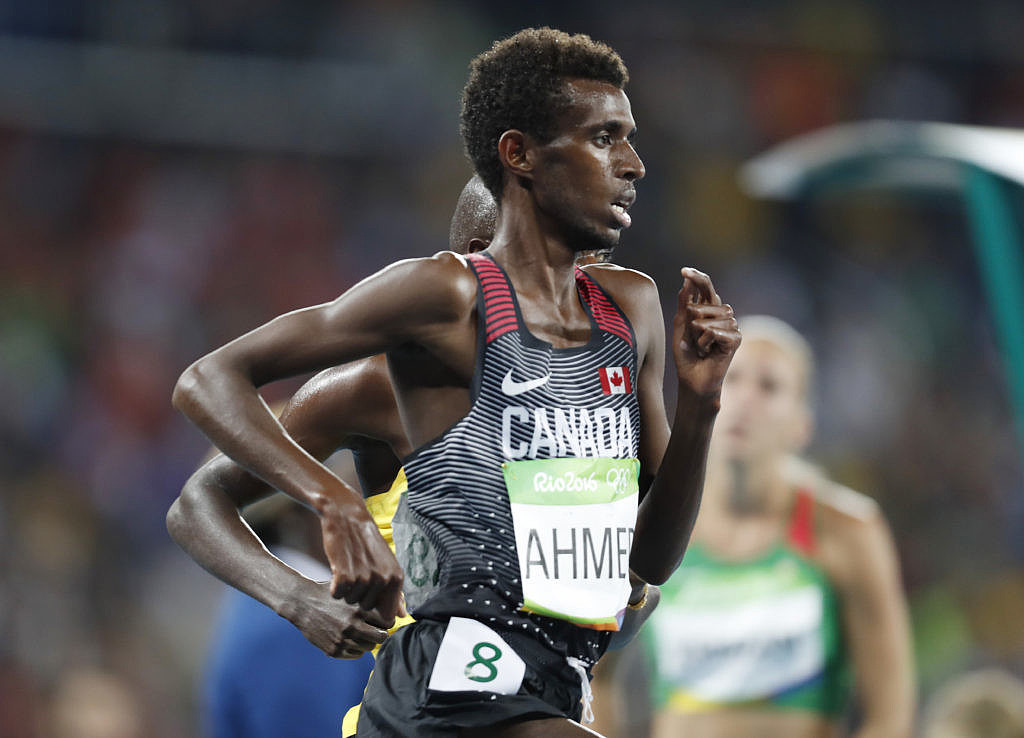 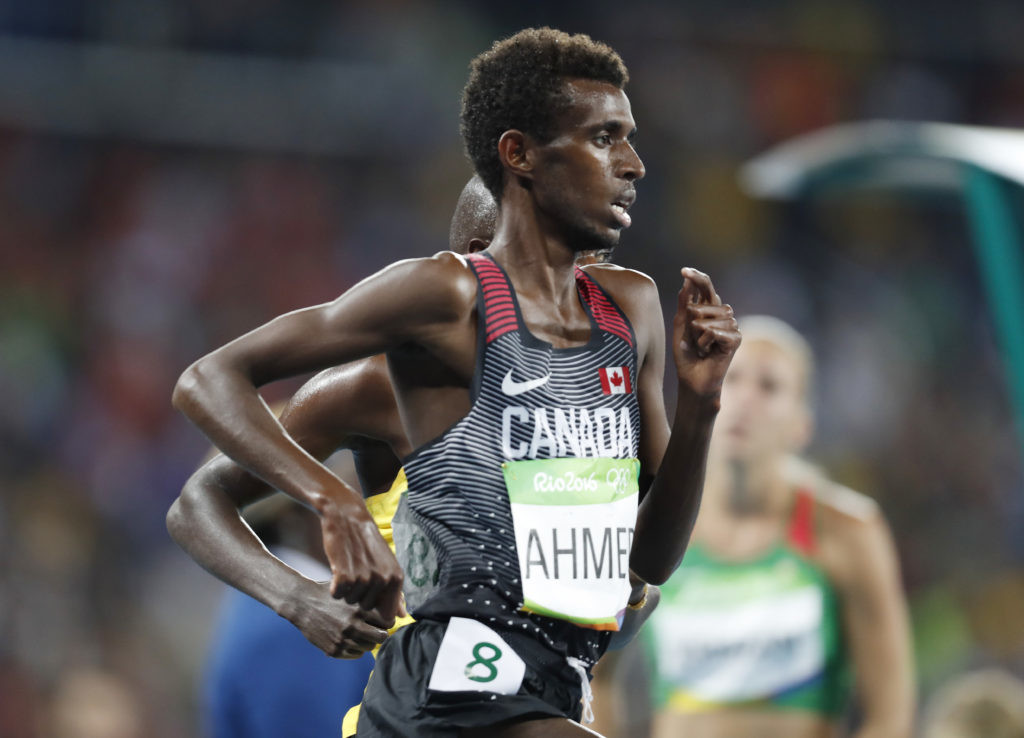 Both runners have had great 2019 seasons. Knight has already run a huge 5,000m personal best 13:09.76 at the Rome Diamond League to secure Olympic standard and one of the fastest 5,000m times in Canadian history. 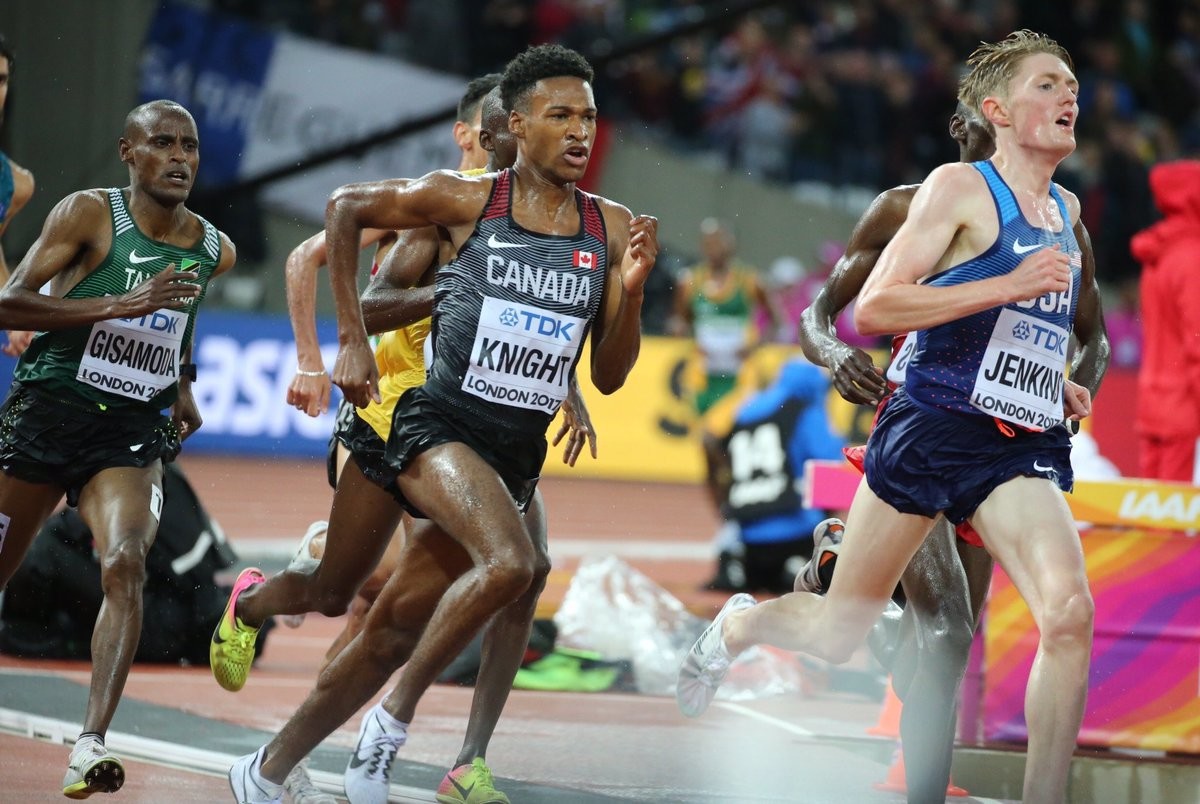 In the same race, Ahmed became the first Canadian ever to go sub-13 in a 5,000m. He broke his own Canadian record by three seconds, running a 12:58.16 to finish sixth. 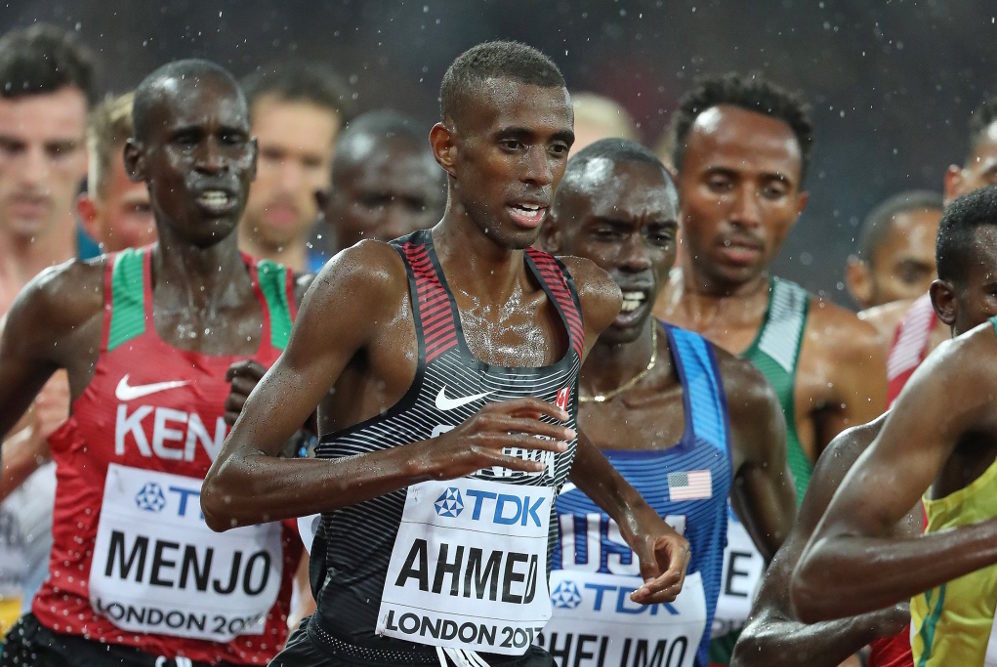 Ahmed had been hunting the 12:59 for a long time, but to run that fast takes a special day, and in Rome his time came.

Heading into Pre this weekend, both runners have an Olympic standard, which means they also have World Championship standard for this year’s championship in Doha. Ahmed has already been named to the team in the 10,000m.