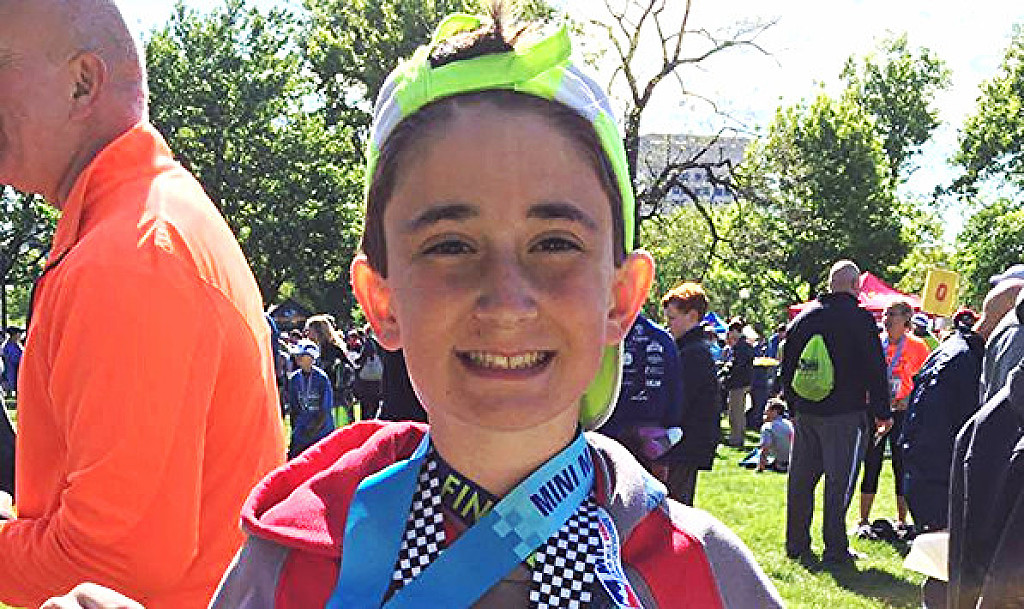 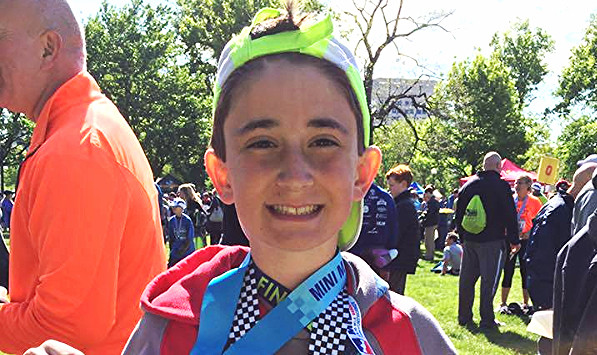 "One day (four years ago) we were up with my grandparents in Michigan and I just decided I wanted to go out for a run," said 14-year-old Gabe Lingenfelter.  28 races later, he hasn't stopped. He never lacks for encouragement. Kris, his mom, is a serious runner too, as is his grandfather. He's been running the mini marathon for years. You might say it's in the family DNA. When the Lingenfelters showed up for the OneAmerica 500 Mini three years ago, they showed up three generations strong. "The first year that Gabe and my dad and I all ran it, it was really neat. We had a sign that said three generations of mini runners and that was kind of a special thing to see, my dad there running it with my son," said Kris. This year, they add more family members to the race. Kris' 11-year-old daughter Bella made a pact to run the mini with her grandmother. "Last year we did the 5K together, and this year when she said she wanted to do the mini," Bella said. "I decided I would do it with her as well." If you're keeping track, that makes five family members coming together for the One America 500 Festival Mini Marathon. "I don't know too many 14 and 11 year olds who want to go out and run 13 miles with their mom and grandparents," Kris said. "They're quite special kids." And they're building a bond that goes far beyond the first Saturday in May. (04/30/2018) ⚡AMP
by John Stehr/ 13 WTHR