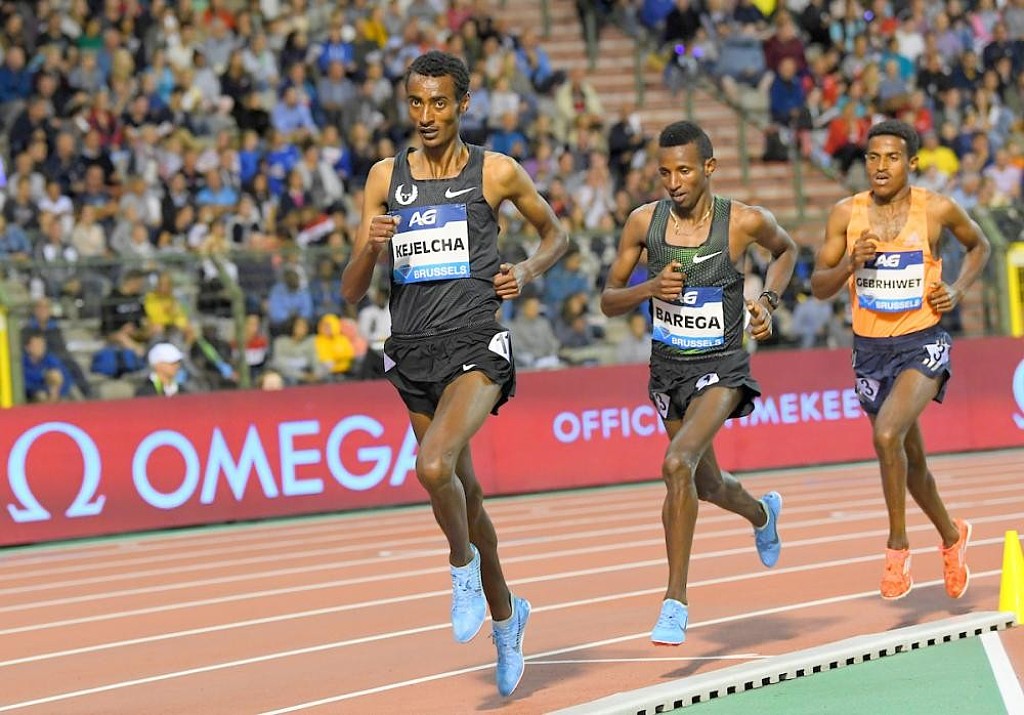 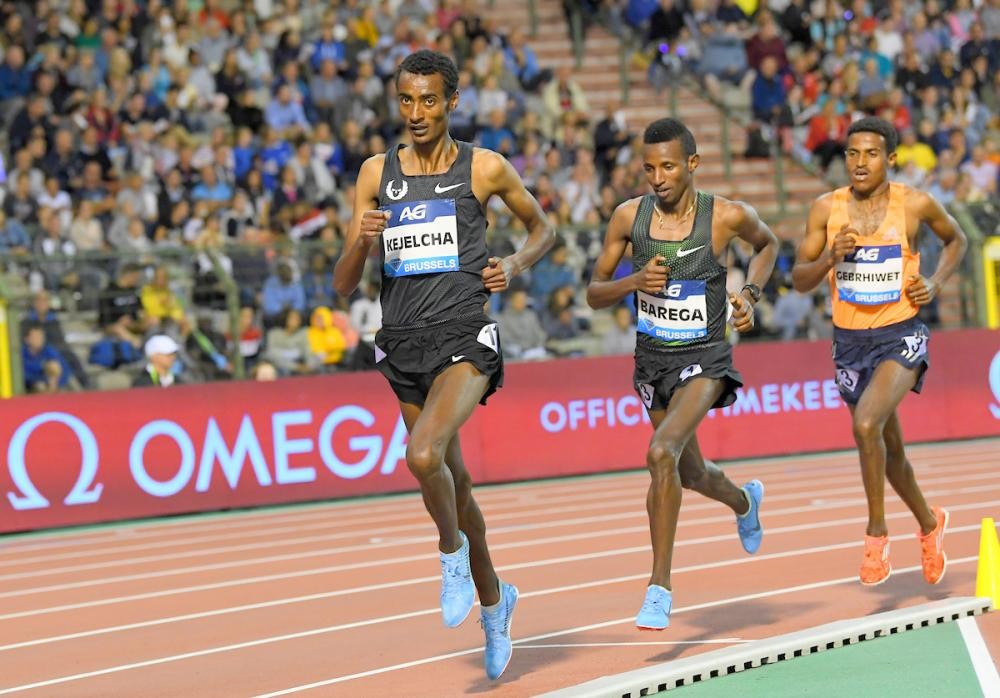 Five Nike Oregon Project athletes will be without their coach, Alberto Salazar for the remainder of the World Championships

The Nike Oregon Project athletes are all in medal contention, with Hassan claiming the 10,000m title on Saturday.

The US Anti-Doping Agency has banned Alberto Salazar, head coach of the Nike Oregon Project, for four years following a years-long investigation and secret arbitration case. 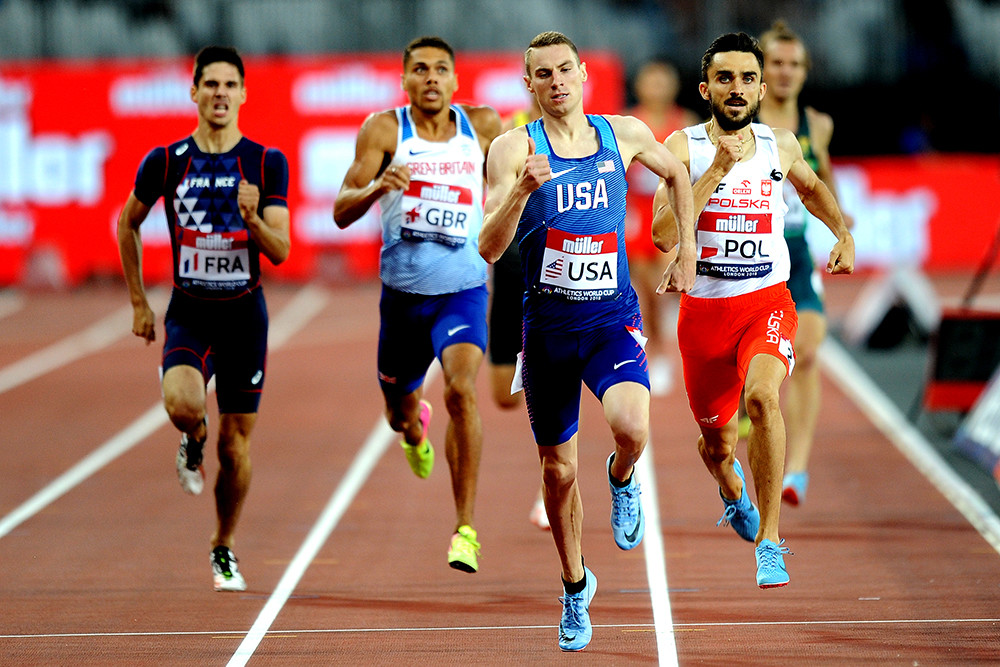 The details appear in a BBC report by journalist Mark Daly and a statement by USADA outlining the specific charges, which include trafficking in testosterone (a banned substance), illegal methods and evidence-tampering at the NOP’s Beaverton, Oregon headquarters. 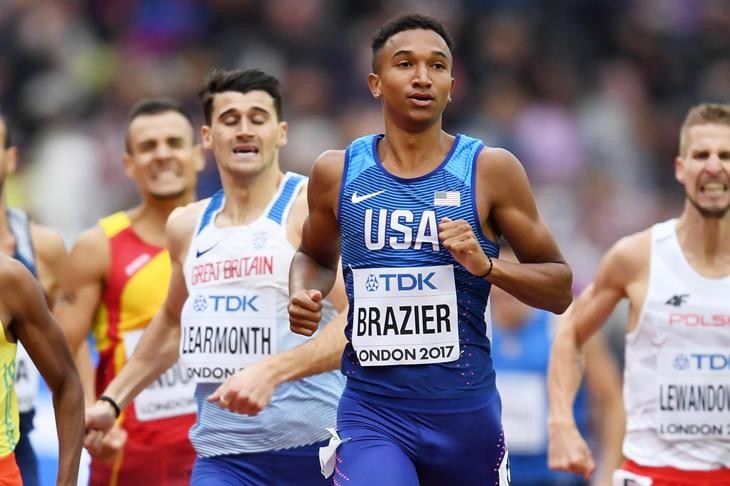 Salazar is former coach to Mo Farah and Kara Goucher and current coach of marathoner Galen Rupp and the newly-crowned 10,000m champion Sifan Hassan, among others. The ban went into effect yesterday, September 30.

All five NOP athletes have had great seasons. Hassan (outdoor) and Kejelcha (indoor) both set mile world records, Murphy and Brazier have been Diamond League standouts and Klosterhalfen is currently ranked eighth in the world for the women’s 1,500m.

The IAAF has confirmed that Salazar’s World Championship accreditation has been deactivated. He’s not allowed in the Khalifa International Stadium or to have access to any of his athletes.

Both Brazier and Murphy run the 800m final this evening. The NOP athletes will now likely defer to their federations coaching staff for assistance before their races.