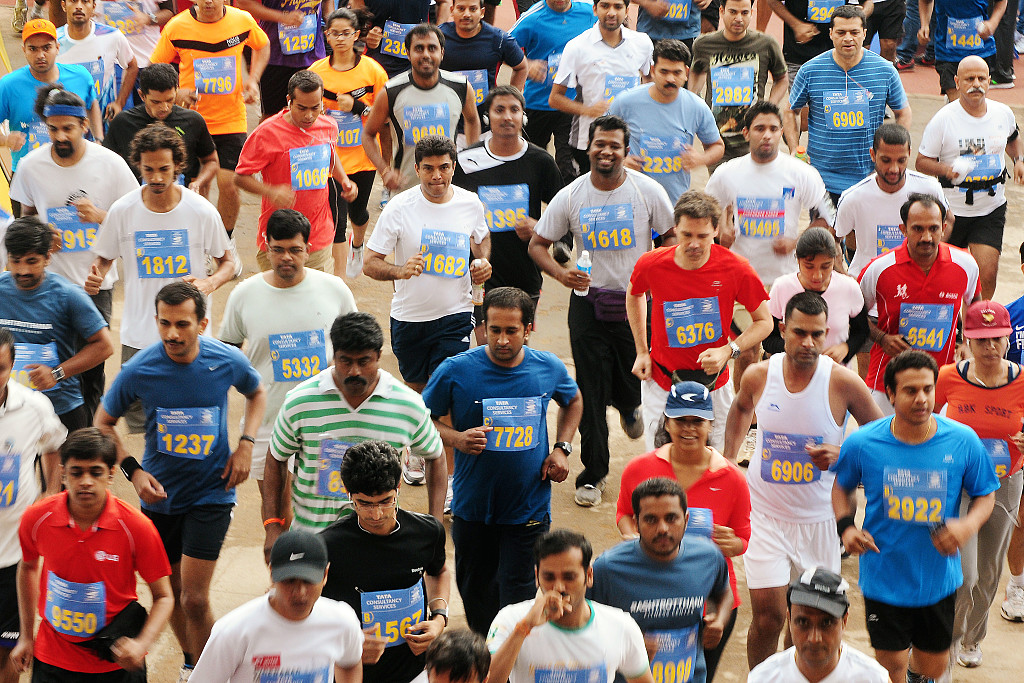 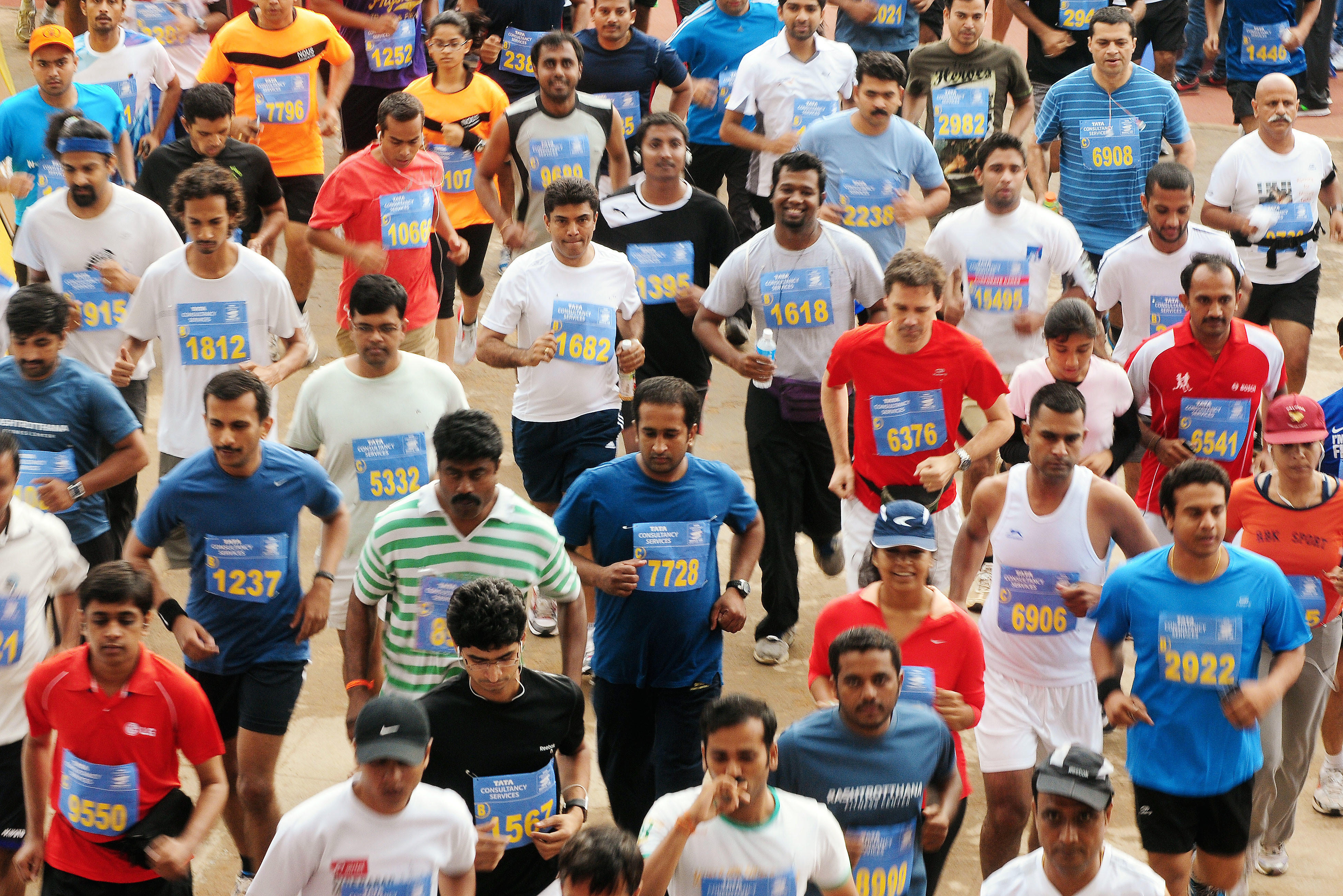 The world’s richest 10 Km run has seen participation from top elite athletes in the world.  Having completed a decade as one of the most sought-after road races in the world, Bengaluru, India is all set to be perfect hosts yet again for the 11th edition of the Tata Consultancy Services World 10K May 27.

This year world Champions Geoffrey Kamworor of Kenya and Ethiopian Netsanet Gudeta will head the mens and womens elite fields respectively. For both the runners, who were recently crowned the world champions at the IAAF World Half Marathon Championships in Valencia, it will be their first competitive outing since their global triumphs in March.

Kamworor, 25, has established himself as one of the world's leading distance runners in recent years, winning the last two world cross country and the world half marathon titles.

"I took some rest after Valencia and then started my preparations towards Bengaluru. I hold the course record at this race (27:44) so I know about the course and the city," commented Kamworor from his home in Kenya.

Gudeta, 27, has also been preparing hard for her return to Indian soil. "Since Valencia, I have just been training and focusing on Bengaluru. Even though the race has been put back two weeks, that hasn't affected me. In fact, it's allowed me to prepare slightly better," she said. "I have been to India on a number of occasions in the past, including this race. I know after winning in Valencia that people will be talking about a fast time and perhaps the course record (held by Kenya's Lucy Kabuu at 31:46 since 2014), but this year there are no pacemakers.

The TCS World 10K Bengaluru 2018 has a total prize fund of $213,000.  Besides the elites, thousands take part every year and many set PR's on the fast course.