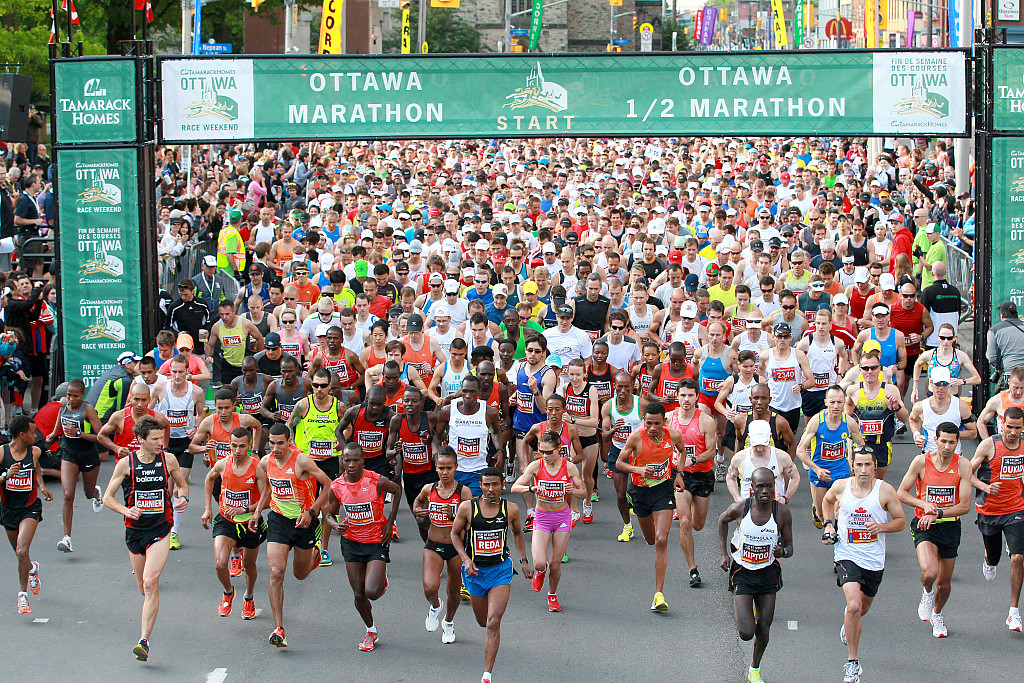 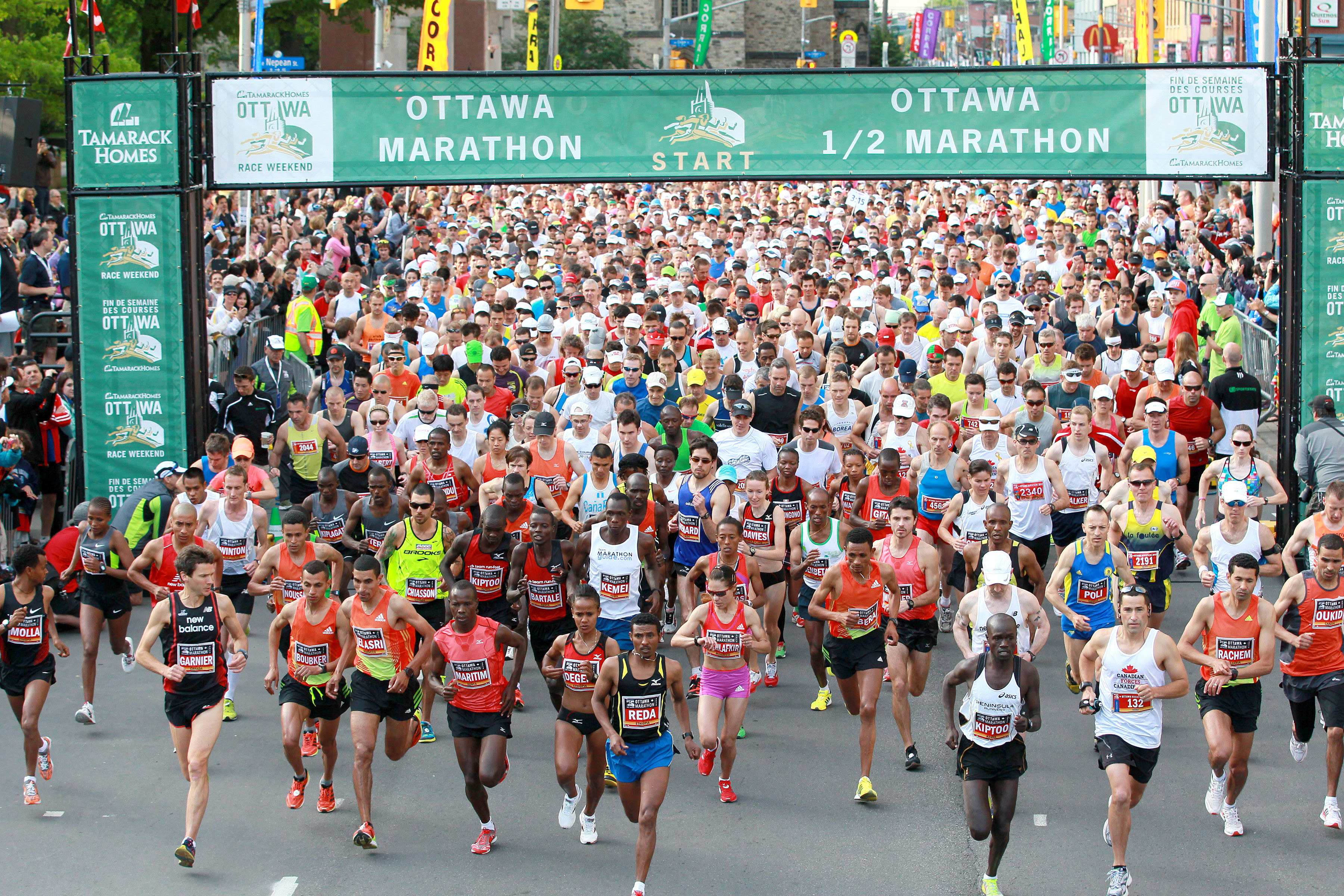 Fast times are expected at the Ottawa 10K

Ottawa is unique in that it has two IAAF Gold Label races on the same weekend and the sight of the elite marathon runners huddled together near the start of the Ottawa 10k on Saturday evening has become a familiar one. The assembled 10k field is incredibly well balanced with no clear favorite. Mohamed Ziani, the 2016 winner, sports a personal best of 27:28 set in Casablanca two years ago. This year he resigned his post with Morocco’s Royal Guard to focus on training. He will face a pair of young Kenyans, Benard Kipkorir Ngeno and Japan-based Benard Kimeli. The latter won the 2017 Prague 10k in a brilliant 27:10 the equal the seventh best performance ever. More recently he ran 59:47 to win the Prague Half Marathon. Having arrived from Japan on Wednesday, a day earlier than his competitors, he might have an advantage. Ngeno, 22, has been on a winning streak of late taking the Azalea Trail 10km (27:45) and setting course records in both the Fresh 15km (43:37) in Texas and Dismal Swamp Half Marathon in Virginia, clocking 1:02:28. Not to be discounted is 19-year-old Andamlak Belihu Berta who represented Ethiopia at the 2017 World Championships where he ran a personal best 27:08.94 in the 10,000m. For the women’s race Edith Chelimo of Kenya personal best is just 31:07 but she can run much faster. Last November she won the Cardiff Half Marathon in a stunning 1:05:52 passing the 10k mark in 30:56. This is not her first visit to Ottawa. Shortly after arriving in the Canadian capital a year ago she was diagnosed with a serious kidney infection and confined to a hospital bed for a couple of days. Now she is eager to get the job done. (05/25/2018) ⚡AMP