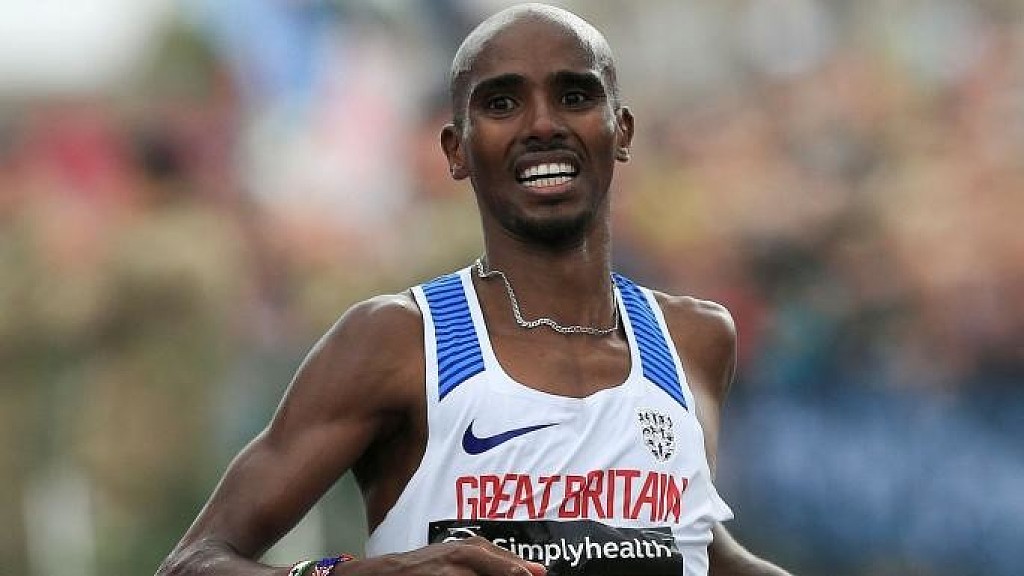 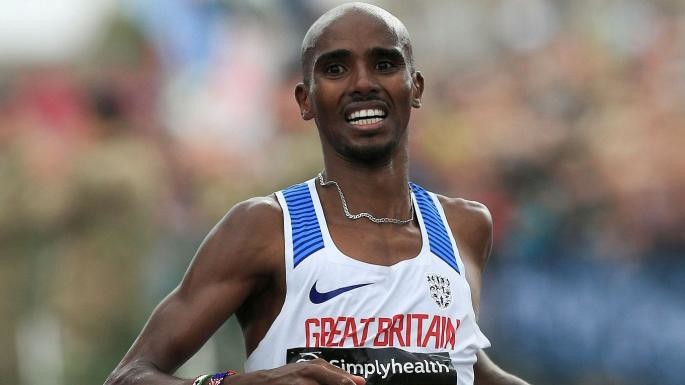 Farah is likely going to run Marathon in Tokyo 2020

Mo Farah is expected to compete in the marathon at the next Olympic Games in Tokyo in 2020, having previously suggested that he would not run in a Great Britain vest again. Farah, who retired from the track after the World Championships in London, was expected to concentrate on competing in big city marathons from now on. (11/29/2017) ⚡AMP