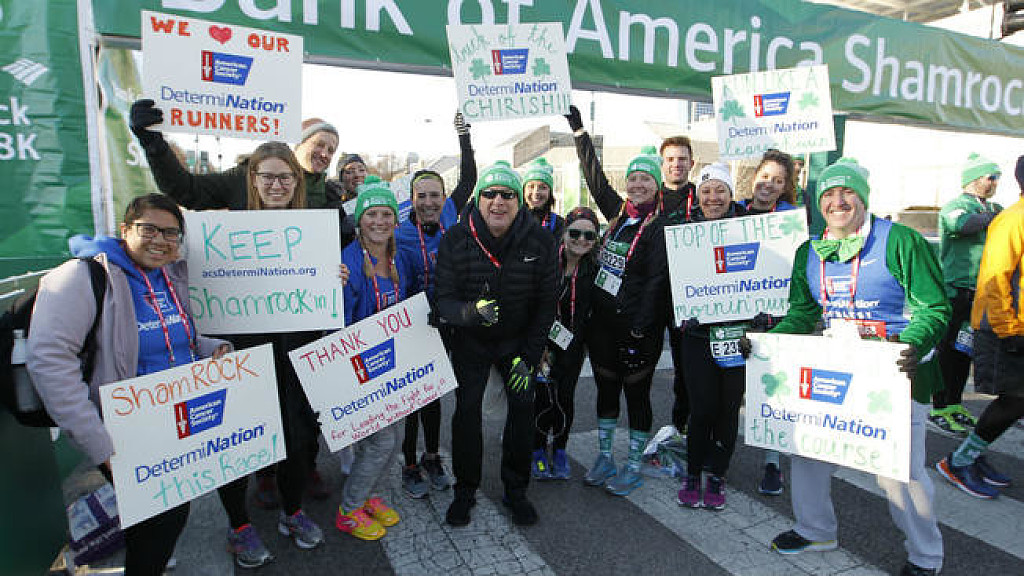 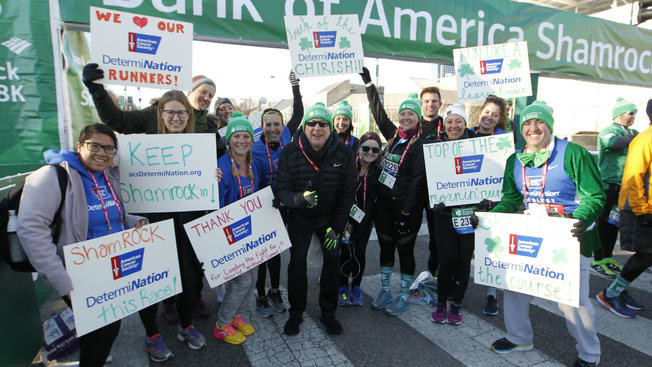 This marks the second year in a row that Carey Pinkowski will run the Shuffle, dubbed the official start to running season in Chicago, and the second year of the race's Charity Matching Campaign.

Last year Pinkowski raised $20,226 for the American Cancer Society. This year, he hopes to double that and raise $40,000 in honor of the race's 40 years for Mercy Home for Boys & Girls, After School Matters, Special Olympics Chicago and Shirley Ryan AbilityLab. 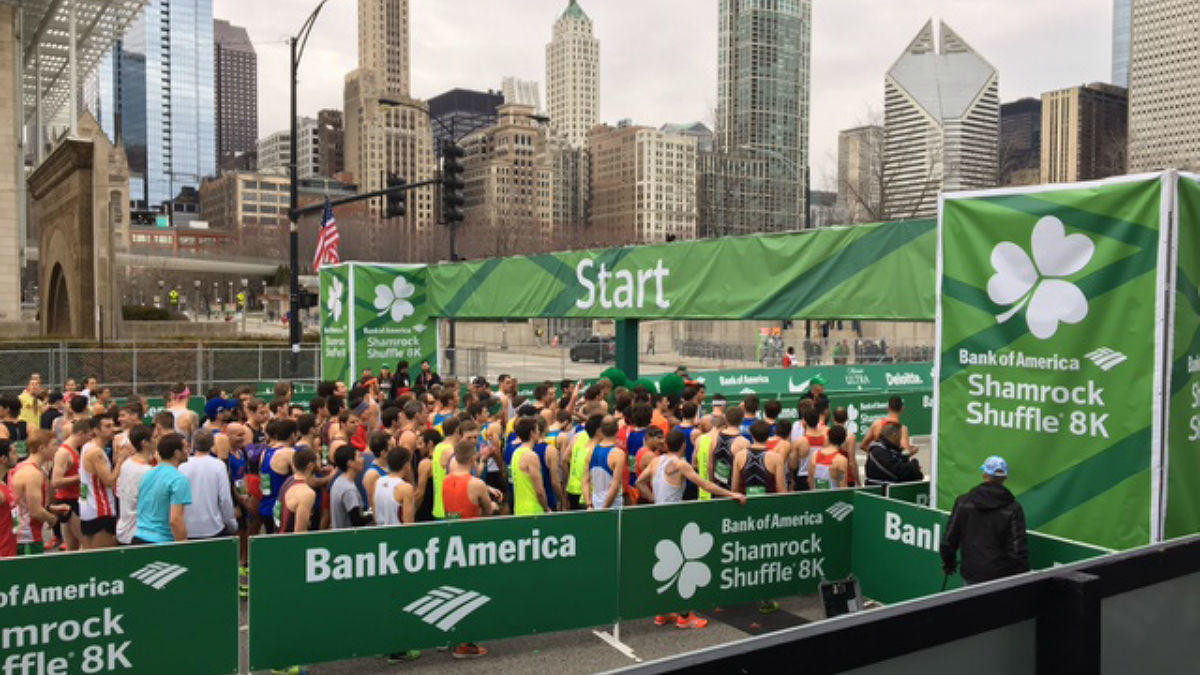 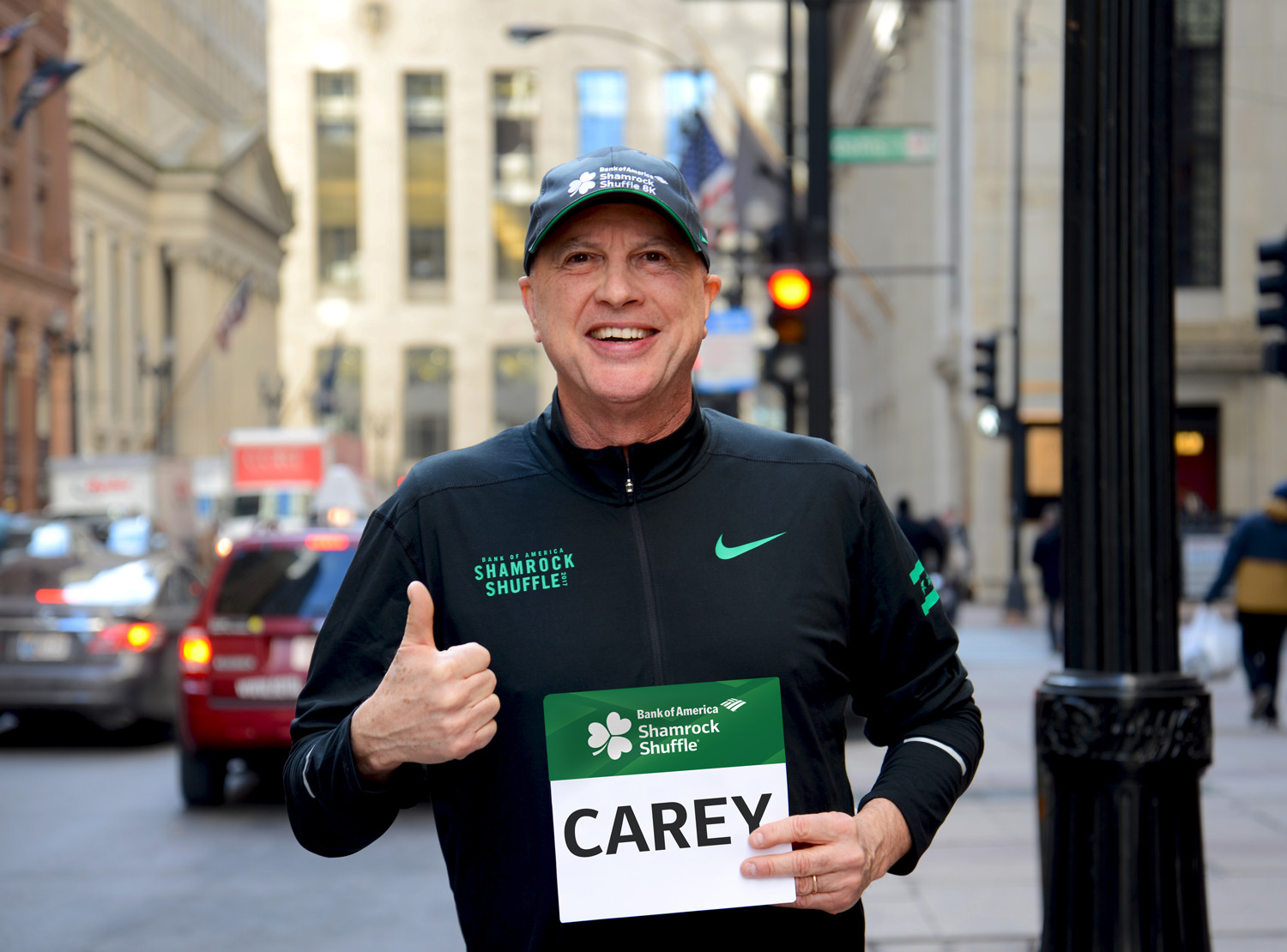 "And with the ongoing growth and development of our charity programs, these events have continually given back to communities across the world. It is an honor this year to run on behalf of four organizations making a profound difference in the lives of Chicagoans."

"It’s an honor to be a part of this great running community, and we’re excited to join Carey on his mission to encourage the next generation of runners to get out there and join the Shuffle." 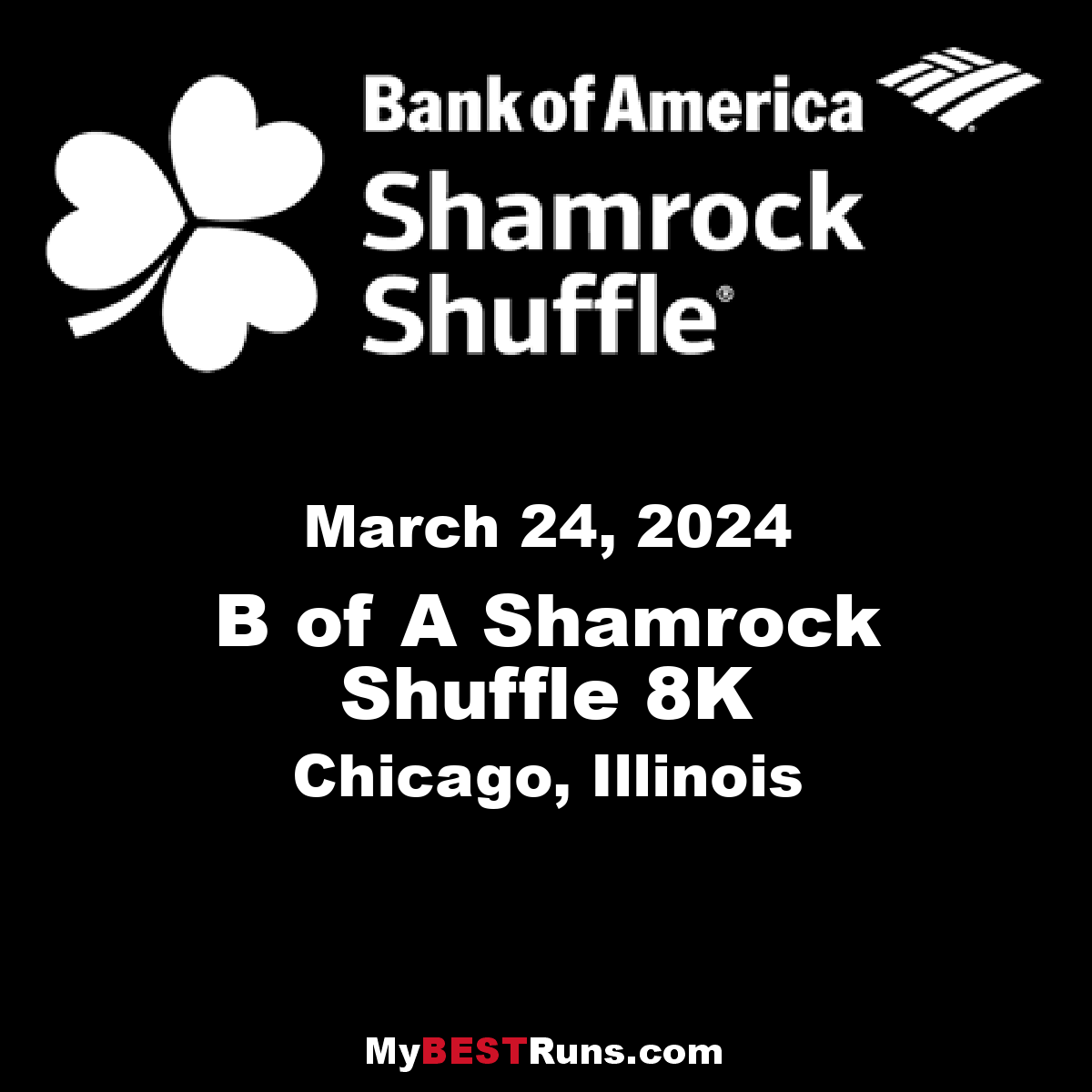 The 2020 Shamrock Shuffle 8k is cancelled because of the Coronavirus. The Shamrock 8k is a huge celebration of the beginning of running season. It is the world's largest timed 8k, starting and finishing in Chicago's Grant Park. Runners feel the energy of over 30,000 runners and a big cheering crowd (present during the entire course.)The excitement lasts throughout the...