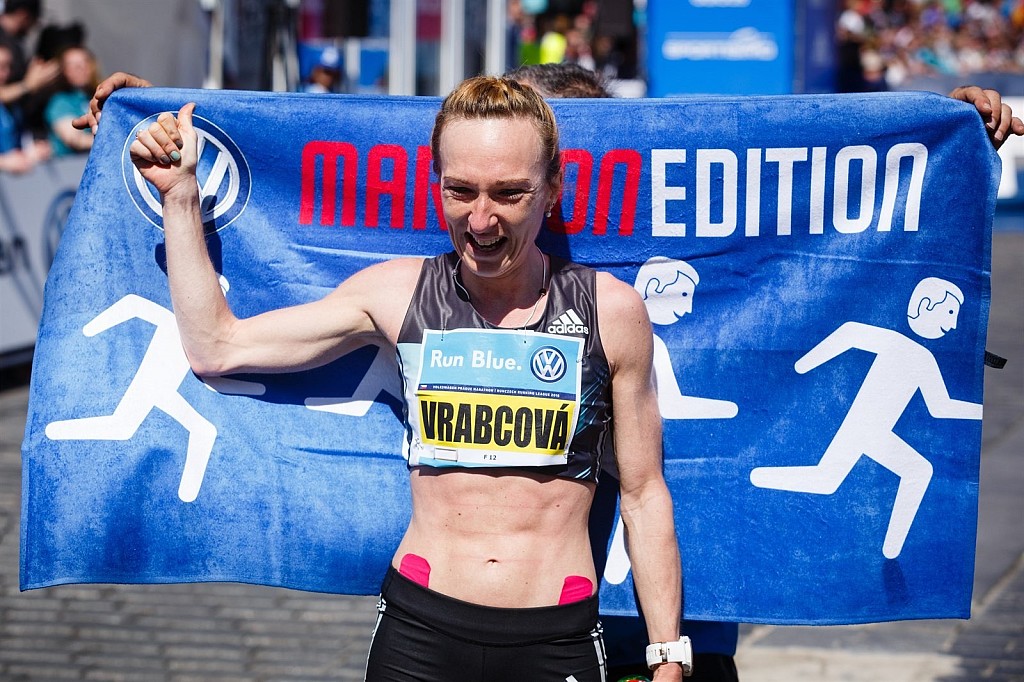 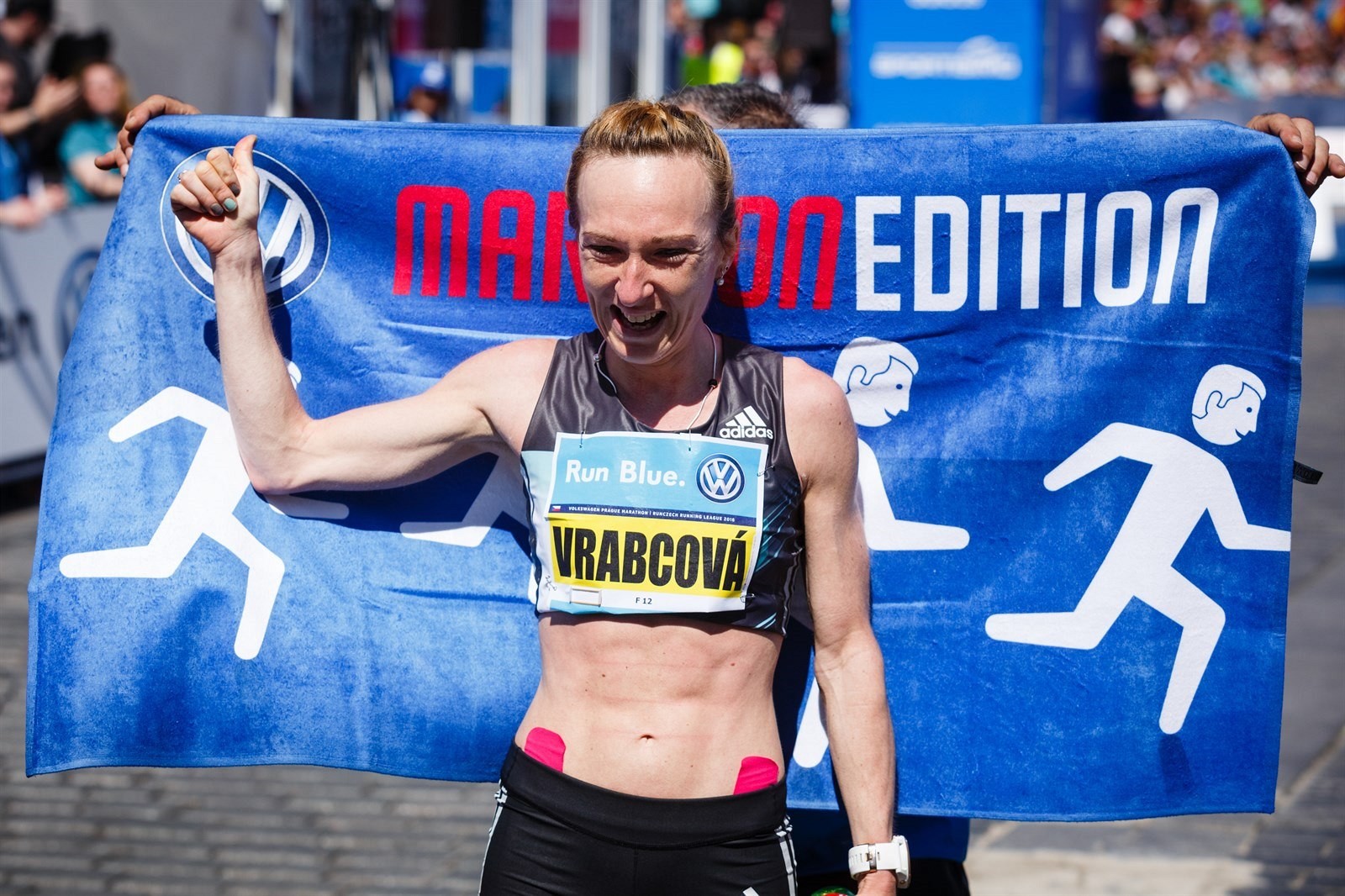 The sixth Mattoni Karlovy Vary Half Marathon has drawn top runners from all over Europe to the spa town. Designed to promote the development of athletics on the Old Continent, new RunCzech initiative (in cooperation with European Athletics) EuroHeroes will get underway in Karlovy Vary. Eva Vrabcová-Nývltová is the hot favorite to win the women’s race.  She smashed the longstanding Czech half marathon record with her 1:11:01 performance at this year’s Sportisimo Prague Half Marathon. “Competing at the European Championships is my main focus for me this year, but I’m also really looking forward to running in Karlovy Vary," says Eva, who is expected to launch an assault on the Czech event record of 1:17:31 held by Ivana Sekyrová since 2013. She’s likely to face high calibre competition from Lithuanian Olympian Vaida Zusinaite. Sekyrová will also be keen to leave her mark as will Petra Kamínková from Olomouc who has claimed victory among the Czech women for the past three years in a row. "I want to soak up the atmosphere and give it my best." Six men with personal bests under 1:04 will be on the start line. Young Spanish talent Houssam Benabbou, who recently ran a new personal best of 1:03:35, is expected to deliver a high calibre performance.  EuroHeroes is a new initiative by RunCzech to celebrate European running stars and promote active lifestyles in Europe. The initiative aims to find new sporting heroes and motivate the public to exercise. (05/17/2018) ⚡AMP