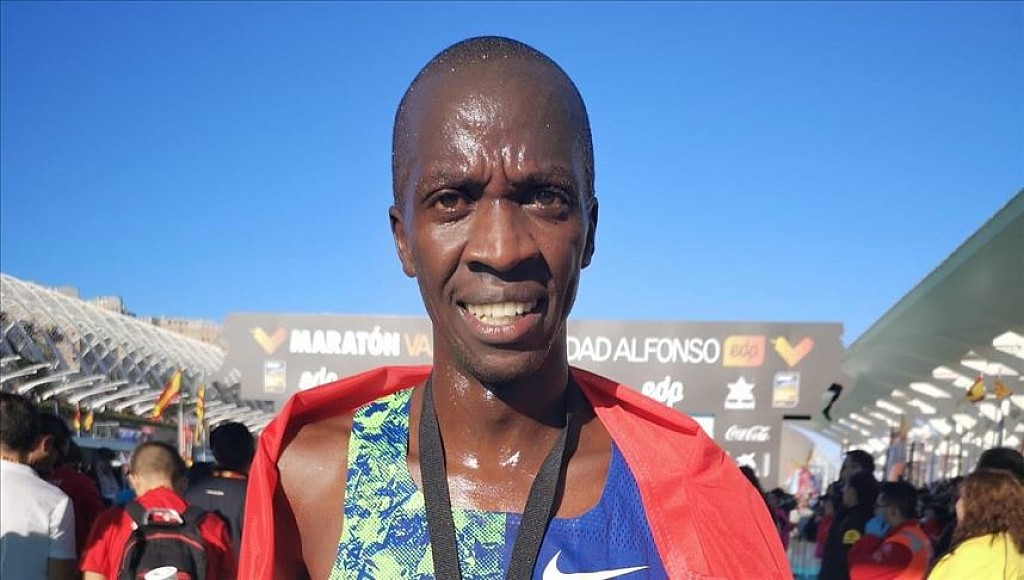 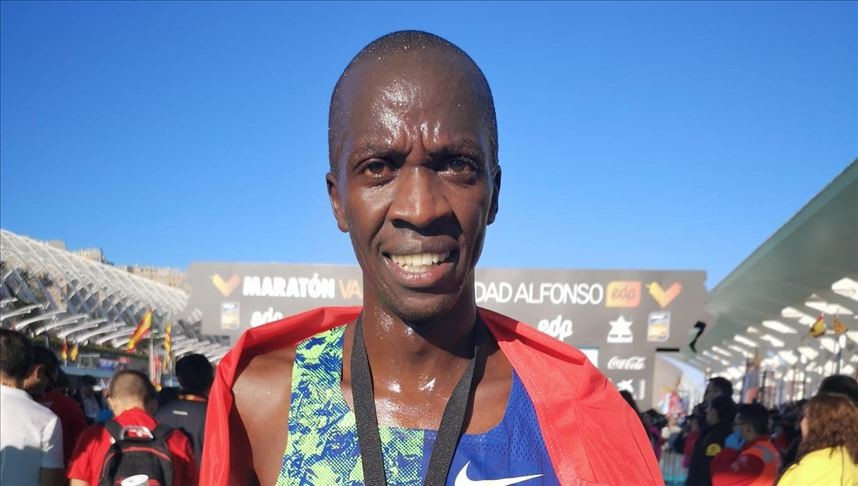 European record-breaking Turkish athlete Kaan Kigen Ozbilen thinks he can run a marathon under 2:04:00 and win a medal in Tokyo

Ozbilen finished the race at second place, trailing only to Ethiopian debutant Kinde Atanew, who won in a course record of 2:03:51.

"My training partner is the world record-holder Eliud Kipchoge and all my training level was showing under 2:04:00. So, it was an expected result which had to come earlier. But before the world championship in June, l broke a toe and lost six weeks of training and possibly a world medal," Ozbilen told Anadolu Agency on Monday. 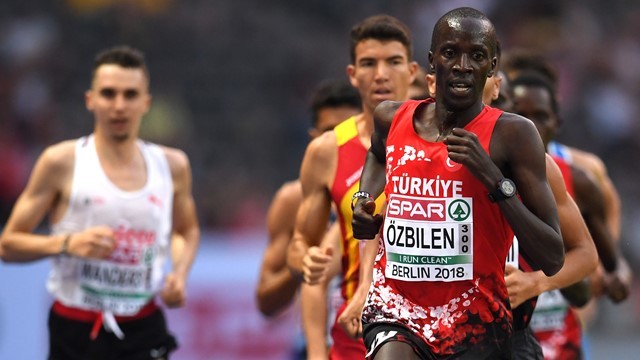 "I am very happy to be a part of European athletic history," Ozbilen said. "My next goal and dream is the Tokyo Olympics medal."

The 33-year-old runner also added that he is planning to run until he is 40.

The athletes have professional family lives and 33 is a mature age, he said, adding that he is also planning to race in the 2024 Olympics. 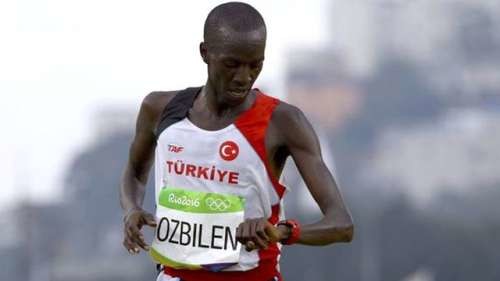 "What I see in Turkey is a problem in talent selection and very few clubs are supporting athletes at very low incomes.

The federation and clubs must give Turkish athletes long term sufficient and individual support to have successful results, he added.

Indicating that breaking the world record would not be easy, he said: "Definitely, I will do my best and develop. I put my goals step by step and now my next step is to run under 2:04 and to get a medal in the Tokyo Olympics."

"My brother Onder Ozbilen was in Kenya and he was known as a big brother in my region for selecting young talents. It took me a year to convince him that l still have big targets.

"We started to run after our dream. To be the best of Europe in front of Mo Farah's record was a dream that only we believed in and now we will go to our new dream of Olympic or World medal."