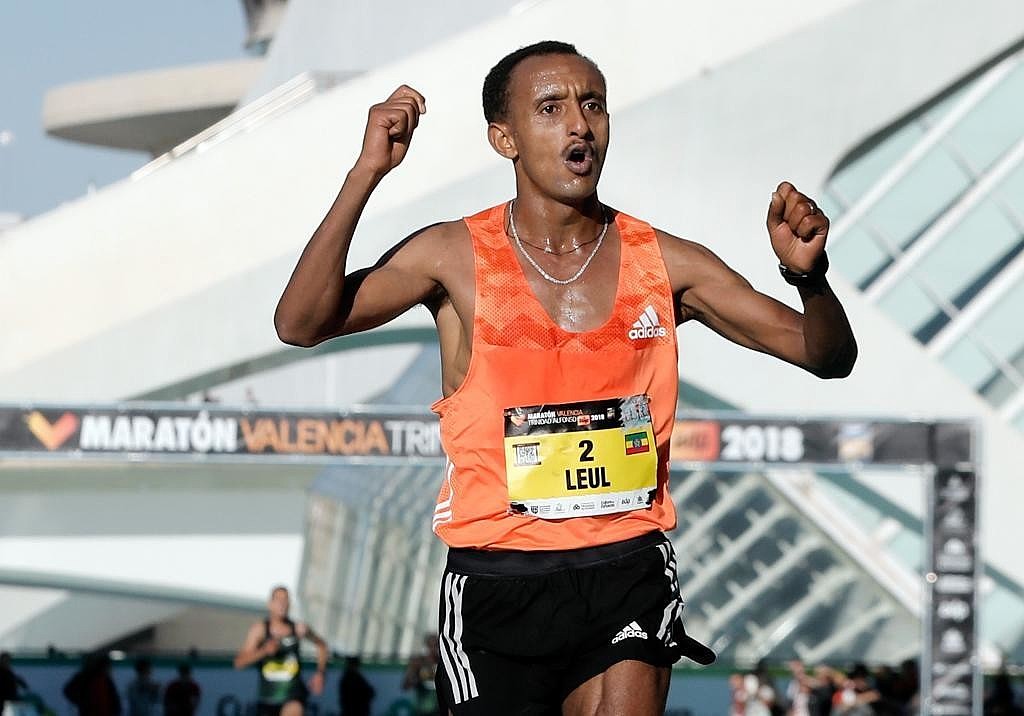 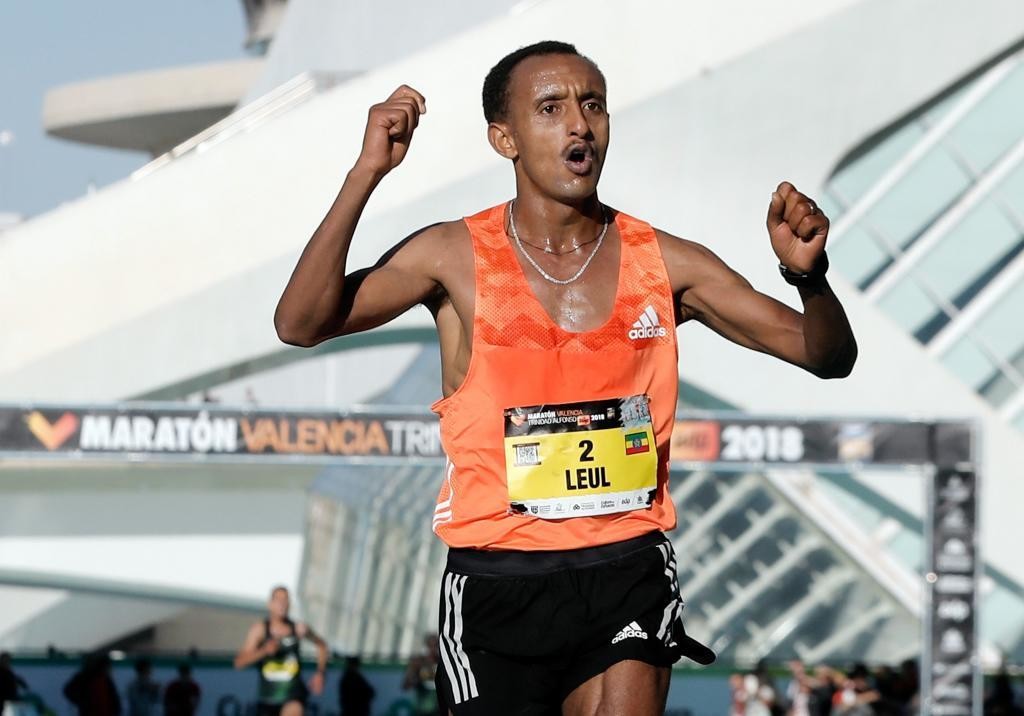 Guye Adola, who finished second in an unofficial world record debut two years ago in Berlin, as well as Leul Gebrselassie, Sisay Lemma and Birhanu Legese all possess the potential to win the BMWBerlin-Marathon.

Gebrselassie, Lemma and Legese have each triumphed over the marathon distance in the past ten months, running top-class times and all have personal bests in the region of 2:04.

“We expect a men’s race with top performances. There’s not much likelihood of a world record attempt but the times are likely to be very fast. In addition, the battle for victory could be a thrilling one that may well last until the final few kilometres,” said the race director Mark Milde, who is still recruiting more top performers.

In the past ten years Ethiopian runners have only won the men’s title in Berlin on two occasions. Haile Gebrselassie won in 2009 and Kenenisa Bekele in 2016. Otherwise Kenyans have dominated, breaking the world record four times. The most recent occasion was last year when Eliud Kipchoge ran a sensational 2:01:39 but he will not be running this year.

Birhanu Legese is the one runner among the Ethiopian quartet who has won an Abbott World Marathon Majors race this year. The 24-year-old took the title in Tokyo in March with 2:04:48 in only the third marathon of his career. In 2018 he made a spectacular debut with 2:04:15 in Dubai which put him straightaway among the marathon world-class. Even so, his time was only good enough for sixth in an extraordinarily fast race. Legese has already won one big race in Berlin, emerging as the surprise winner of the city’s Half Marathon with 59:45 in 2015.

Two more of the quartet for Berlin on September 29 were in action in Dubai 2018 and ran their personal bests there: Leul Gebrselassie and Sisay Lemma. Gebrselassie is not related to the former marathon world record holder and multiple Berlin winner Haile, but has strong credentials of his own, finishing runner-up in 2:04:02 in the race in the United Arab Emirates 18 months ago. In December the 25-year-old confirmed his ability in setting a course record of 2:04:31 to win the Valencia Marathon. In April this year he finished eighth in London’s traditionally highly competitive field. 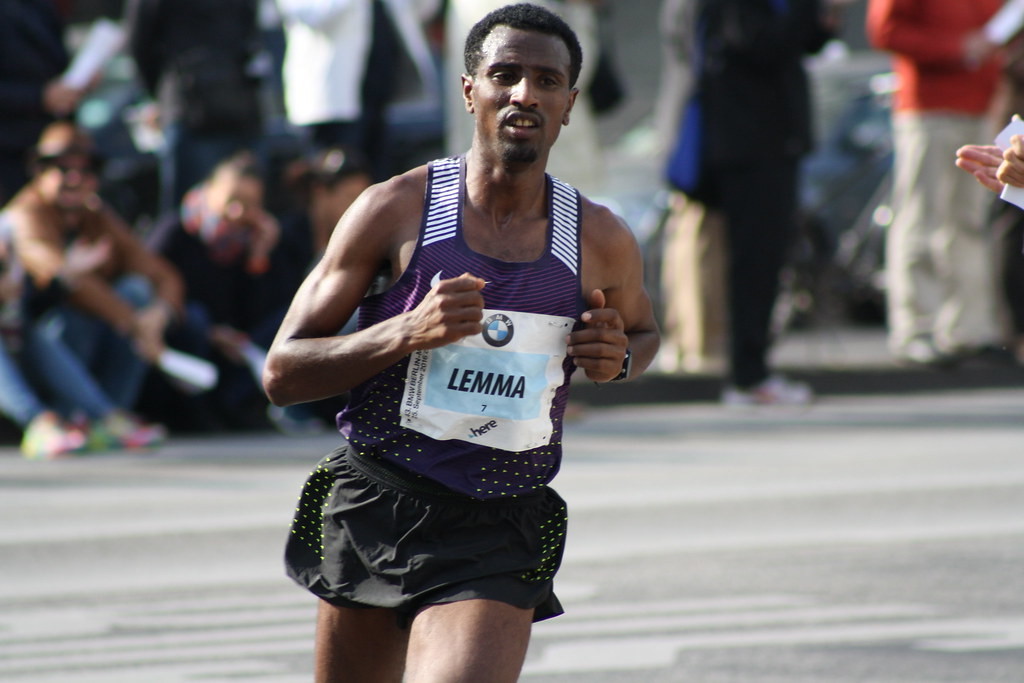 Sisay Lemma improved his best by a big margin to 2:04:08 to finish fifth in Dubai in 2018. At the end of last October the 28-year-old produced another fine performance to break the course record in Ljubljana with 2:04:58. Three years ago he was fourth in the BMW Berlin-Marathon with 2:06:56. He marked 2015 with victories in Vienna and Frankfurt marathons.

Guye Adola has every reason to have fond memories of Berlin on his return to the race. Two years ago the 28-year-old ran an unofficial world record debut to finish second in 2:03:46 – official world records for marathon debuts are not given. He even managed to put a superstar such as Eliud Kipchoge under pressure, leading until just before 40k from the Kenyan. Since that debut the Half Marathon World Championship bronze medallist in 2014 has struggled with injuries but Adola intends to put all that behind him at the BMW Berlin-Marathon this year.