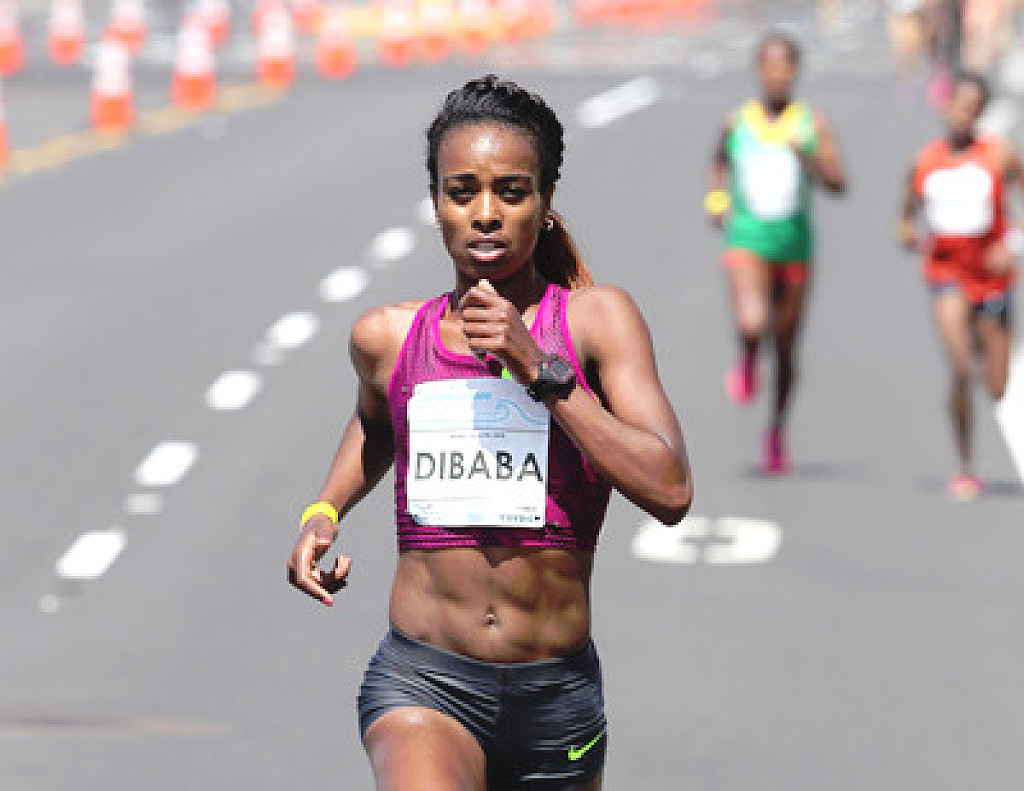 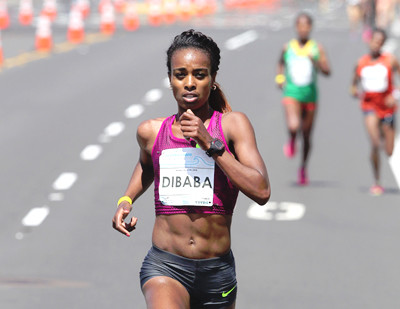 “I was motivated and inspired to run from a young age because of the success my older sisters and my cousin Derartu Tulu the 1992 and 2000 Olympic 10,000m champion, enjoyed in the sport.

I started running at school. I used to win all the races. In fact, I was so successful I was regularly assigned to race against the boys!.

“I later developed into a professional runner and enjoyed my first major senior success when winning the World 10,000m title at the 2003 IAAF World Championships in Paris. That was the moment for me when I knew I possessed a gift for running.

“Running has given me so much throughout my life. It is always a thrill for me. It makes me happy and my passion is such that nothing else in life can match that same high I get when running.

“I also love the competitive side of the sport and nothing beats that feeling of winning after putting in many months of hard training in the countdown to a big race," Tirunesh Dibaba says.