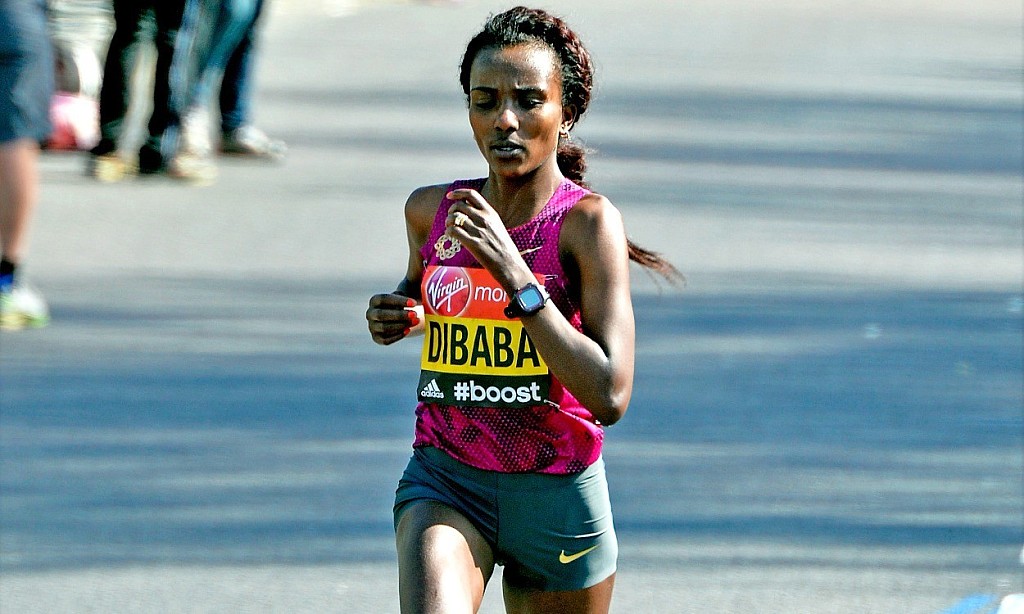 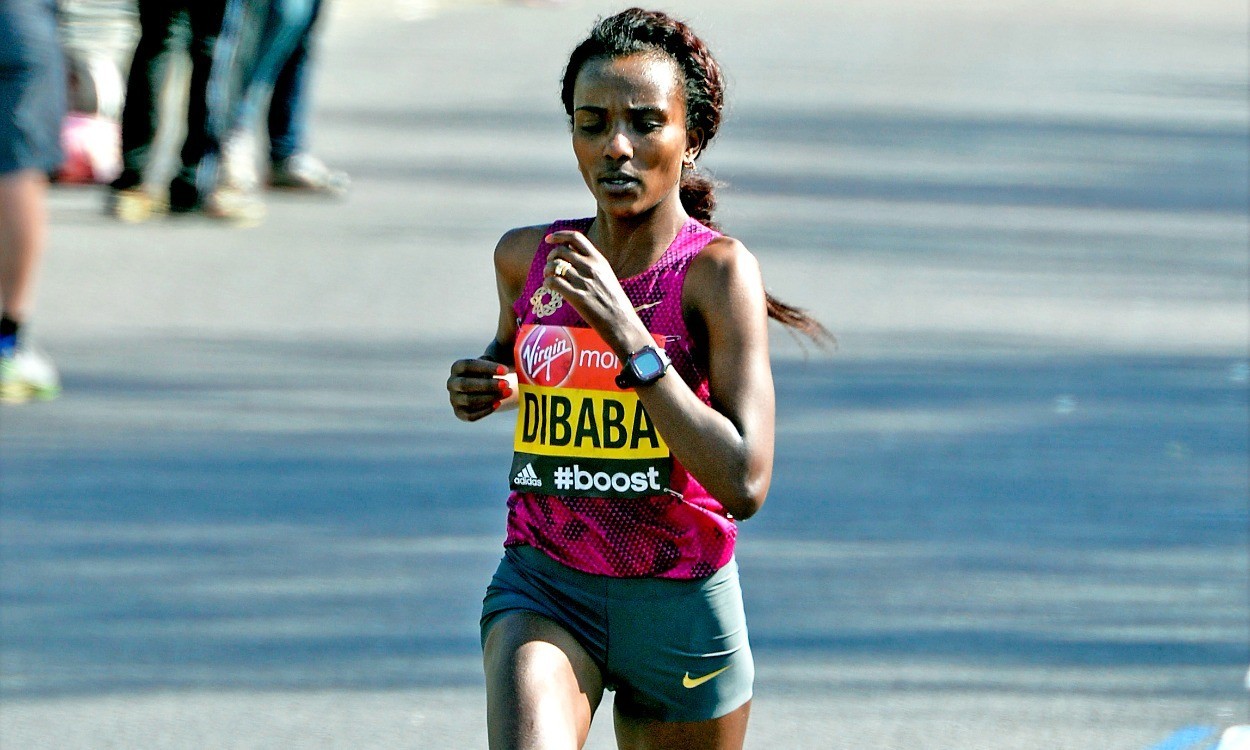 The third fastest female marathoner of all-time will face previous winners Gladys Cherono and Edna Kiplagat in the German capital. Tirunesh Dibaba has been confirmed in elite women’s field for the 45th edition of the 2018 BMW Berlin Marathon, which takes place on September 16. The 32-year-old, who has won three gold medals at consecutive Olympic Games (2008 and 2012) and five World Championships from 2003 to 2013, will be joined by Kenyan athletes Gladys Cherono and Edna Kiplagat, who have both won twice in the German capital before, and fellow Ethiopian Aselefech Mergia. All four athletes have personal bests under 2:20 making it the strongest women’s field for many years. Defending champion Eliud Kipchoge is among the leading entries in the men’s field, which was announced in June. Dibaba, one of the best female distance runners of all time and the third fastest in the history, will start as the favorite, and also has a point to prove after dropping out of the London Marathon in April. (07/31/2018) ⚡AMP