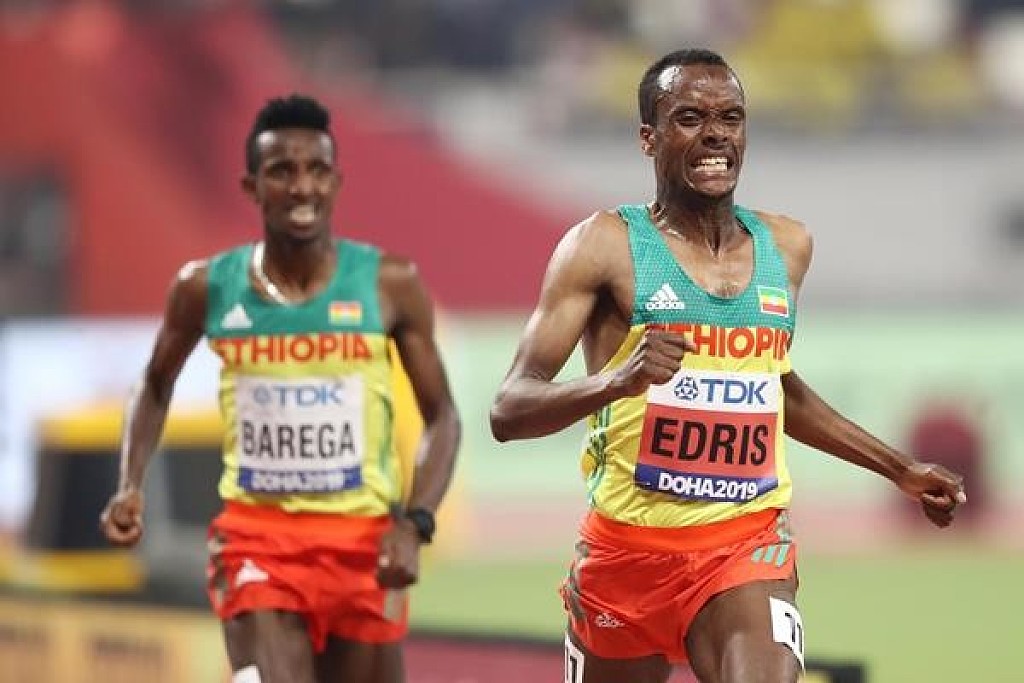 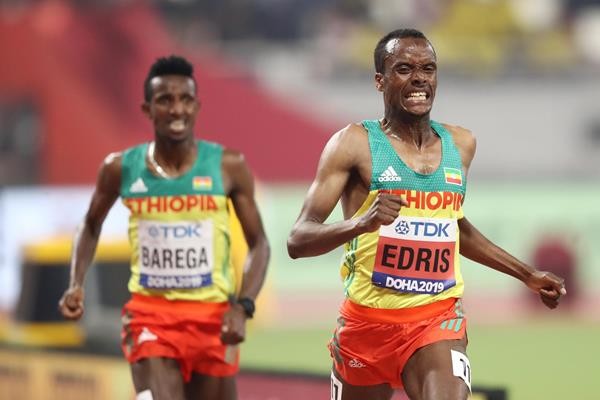 Rarely had a reigning world champion been such an underdog. Rarely had an athlete so accomplished, so dangerous, been so overlooked in the pre-race predictions.

But Muktar Edris has a habit of defying expectations.

When the 25-year-old Ethiopian launched his kick to grab gold in the men’s 5000m, many at the IAAF World Athletics Championships Doha 2019 turned to each other, as they had done in London two years earlier, in surprise: Where had he come from? 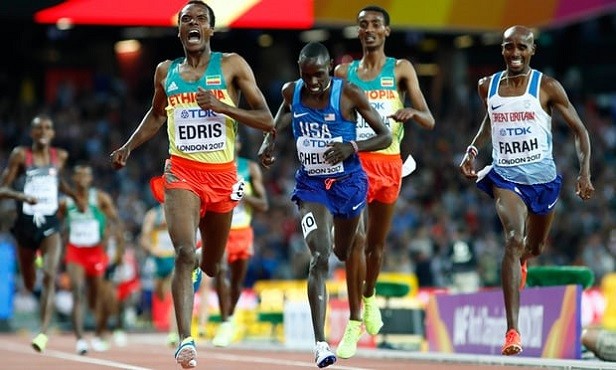 Edris’s second successive title proved a much bigger shock than his first, even if two years ago he had to defeat Mo Farah on his home turf to take gold, the Briton who had won the previous three world 5000m titles. 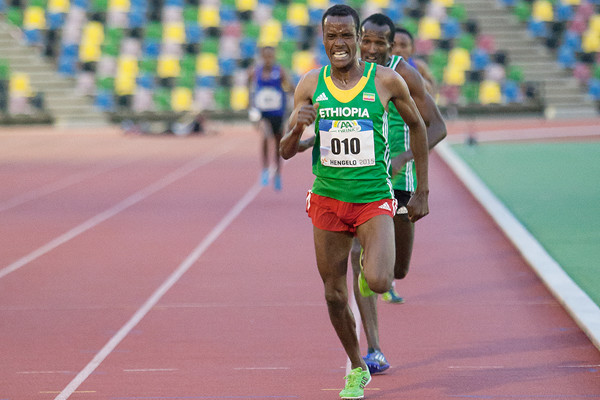 The reason for Edris being so severely doubted was simple: injuries.

After London he developed chronic pain and inflammation in his achilles tendon, and while it wasn’t the kind that completely side-lined him, it limited his training substantially. Edris could only do longer, slower running for much of the past two years, his achilles flaring up anytime he let rip on the track with shorter reps.

“One kilometre and under, no,” he said. “Because (practising the) kick is painful. I could just do slow running, lap after lap. The injury is still sore today.”

It was the reason he failed to fire in 2018 and for much of 2019, Edris’s two outings in the IAAF Diamond League resulting in an 11th-place finish in Oslo (over 30000m) and an 18th-place finish in Lausanne (over 5000m). In May he dropped out of the 10,000m at the Ethiopian Championships, which meant the only reason he was able to compete in Doha was via his wild card entry as defending champion.

But he had shown flickers of his old self in the summer, clocking a 7:39.52 3000m to finish second in Budapest – good, but not the kind of great form needed to win a world title.

Few had expected him to repeat his 2017 feat, with teammates Selemon Barega and Telahun Haile Bekele tearing it up on the circuit, the Ingebrigtsen brothers primed to utilise their fearsome kicks if the pace was slow, and accomplished 5000m performers like Mohammed Ahmed of Canada and Paul Chelimo of USA never to be discounted.

Edris himself didn’t expect it to win. “I had such problems with injury,” he said. “My hope was to be in the medals.”