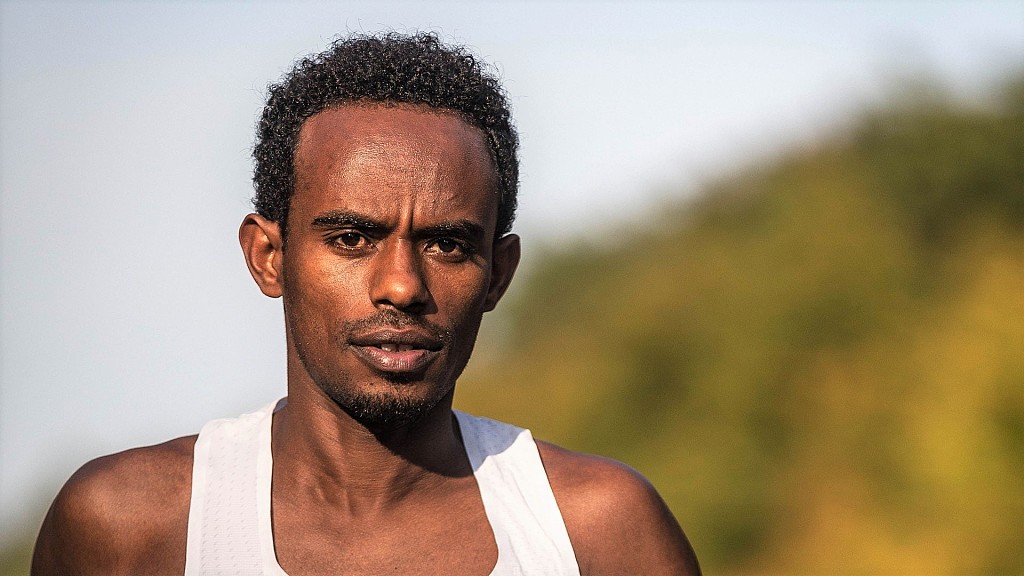 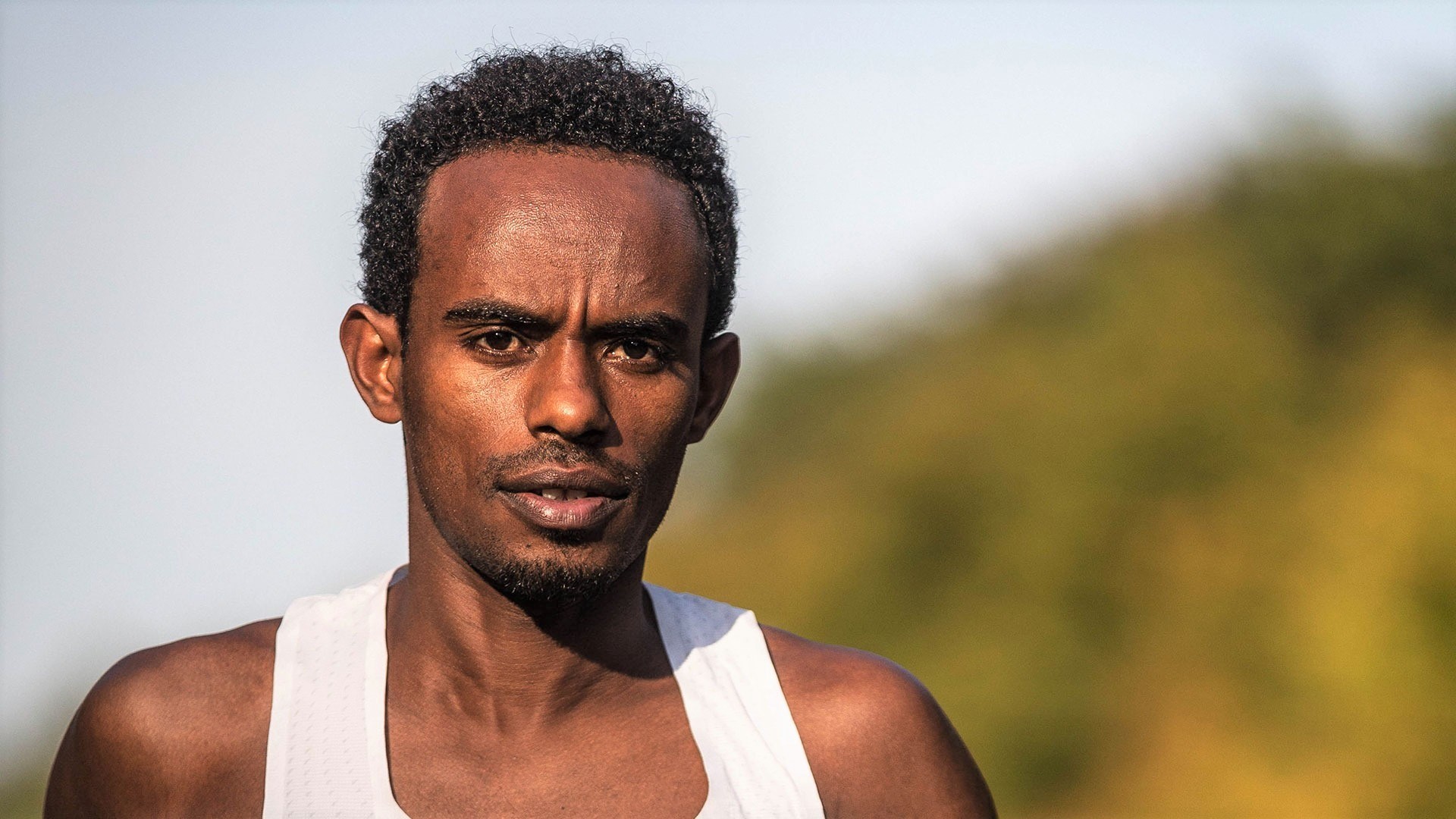 The men's list contains four runners who have run under 2:08:00 and 11 under 2:09:00, race organizer’s Procam International announced Saturday.

Kuma, 28, ran his personal best of 2:05:50 when finishing second in last years Rotterdam Marathon and in that sort of form could challenge the course record of 2:08:35 set in by Kenya’s Gideon Kipketer in 2016.

The Ethiopian is hoping that success in the Mumbai Marathon will help him book a place in the Ethiopian team going to the IAAF World Championships in Doha later this year.

He was part of Ethiopian teams at the 2011 and 2013 world championships on the track as well as two IAAF World Cross Country Championships. 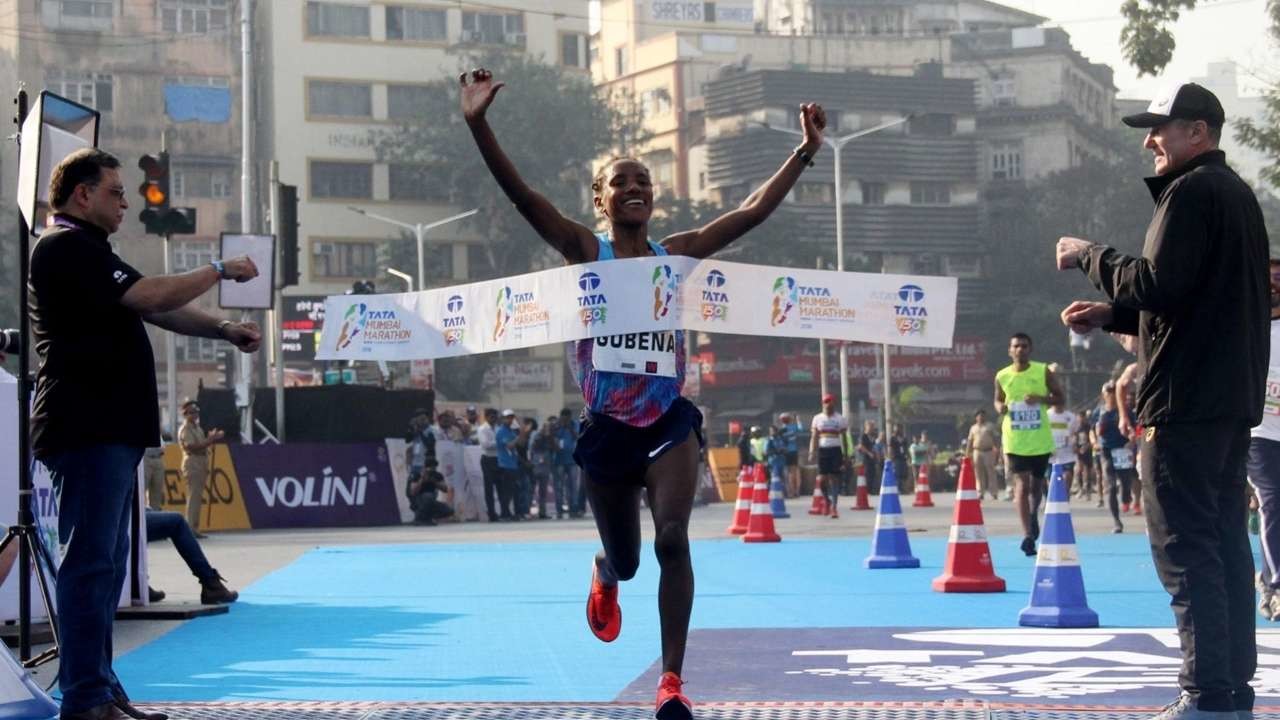 Kuma will be racing in India for the first time but his younger sister Dibaba Kuma, who was an impressive winner at the Tata Steel Kolkata 25K last month, has already taken part in Mumbai.

One man who has experience of Mumbai and India, having raced in the country several times before, is Bahrains Shumi Dechasa, who finished fourth in last years race.The 29-year-old Dechasa is the second fastest man in the field with a best of 2:06:43 and has been a top 15-finisher at the last two world championships, including fifth place in 2015.

He will be looking to make the podium after the disappointment of just missing out on a top-three place 12 months ago.

Another runner to highlight in this year's men's elite field is Ethiopian Aychew Bantie who finished fifth last year.

No less than nine men in this year's race have personal bests faster than the course record and will be motivated by the fact that a USD 45,000 first prize money, for both men and women, is India’s richest road race.