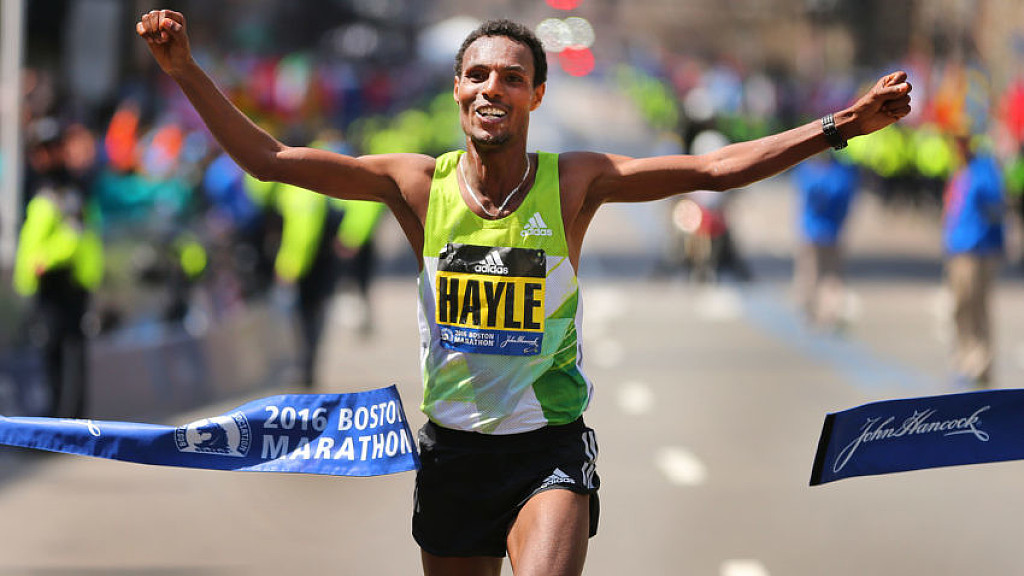 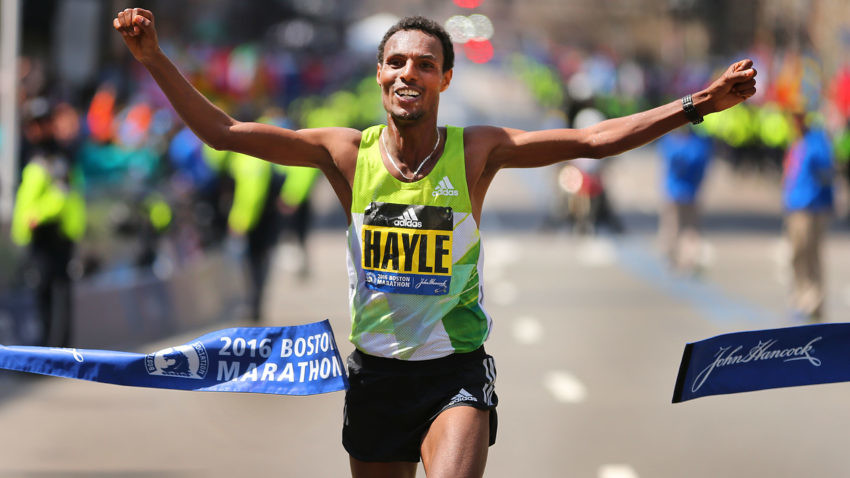 Many target course records and victory in the weeks preceding a major marathon, but few can achieve this glory. Ethiopia’s Lemi Berhanu Hayle, however, has the fast times and experience to do it.

Berhanu has confirmed he will attack Philemon Rono’s Scotiabank Toronto Waterfront Marathon course record (2:06:52) on October 20th. With Rono also committed to this year’s event, plus last year’s champion Benson Kipruto, Lemi’s addition to the field sets up a compelling showdown for the CAN $30,000 first place prize and, if things go right, CAN $40,000 course record bonus. 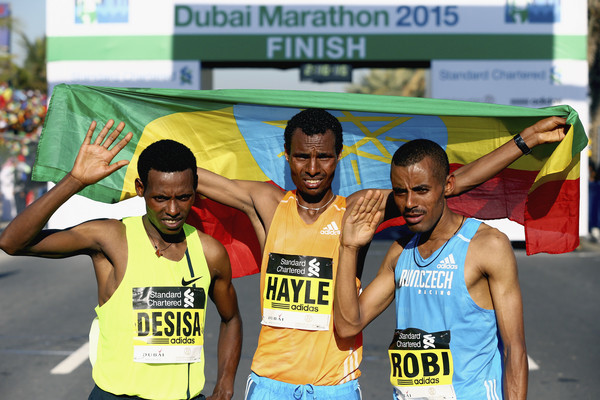 Lemi is held in such high regard by Ethiopian selectors that he was selected to his nation’s 2016 Olympic team (he finished 13th). Earlier that year he won the 2016 Boston Marathon. But it was his victory at the 2015 Dubai Marathon in 2:05:28 - the fourth fastest time in the world that year - which introduced him as a world-beating athlete.

Though he was beaten during his Dubai title defence in 2017 he came away with a new personal best of 2:04:33, in second place. Against this backdrop a Toronto course record assault is more than viable.

"My target is to have the course record time and of course to win the race," he says adding he will ask the pacemakers to go through halfway in 1:03. It appears, too, that he is familiar with Toronto.

"I always watch the (Scotiabank) Toronto Marathon on television. I have never missed (watching) the race every year. I heard some of the things about the race from my teammates; that the course and the weather is good." 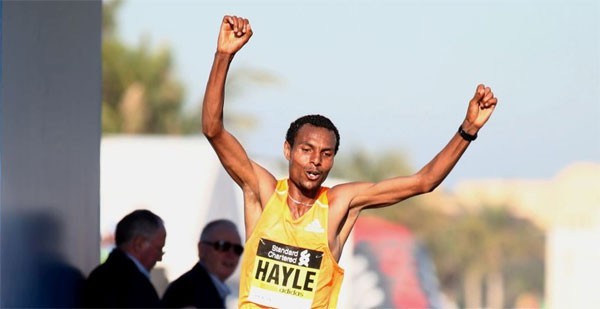 Lemi is coached by Gemedu Dedefo as part of the Demadonna Athletics Promotions group in Ethiopia. Several athletes from this team have raced in this IAAF Gold Label race over the years most notably past winners Shure Demise (2015- and 2016-women’s champion) and Derissa Chimsa the 2013 men’s winner.

Poring over his impressive competitive record with those fast times, he doesn’t have to think long to determine which of his races yielded the most enjoyment. His Boston and Rio Olympic experience are top of his mind.

"The 2016 Boston Marathon was my favorite race," he reveals. "During that time, I was in very good shape, so I easily won that race.

"As it was my first time to compete in the Olympics, I feel very proud, but I faced injury in my leg and was not in the top three. That didn’t make me to change my plan, rather, it makes me feel that I have the ability and potential next time on world stages."

Born in Asasa about 220 kilometers south of Ethiopia’s capital city of Addis he grew up to the exploits of the leading Ethiopian runners.

"I saw (Olympic champions) Kenenisa (Bekele) and Haile Gebrselassie running on TV. Their great talent inspired me to follow them. I started running school championships and, when I saw my results, I thought of continuing athletics," he explains.

In 2013 he moved to Addis to train with Gemedu and after a short time made his debut in the 2014 Kampala Marathon. He recorded his first victory at the Zurich Marathon the same year in an eye catching 2:10:40 - at age 19. Training with the group has certainly proven advantageous in several ways.

"We are all like friends with most of my teammates we go out together to some recreational areas when we have time," he reveals adding, "I married my friend and fellow athlete, Melesech Tsegaye, last year. We have no children for the moment."

With his previous earnings he has built his own house in Addis and has plans to start a business sometime in the future.