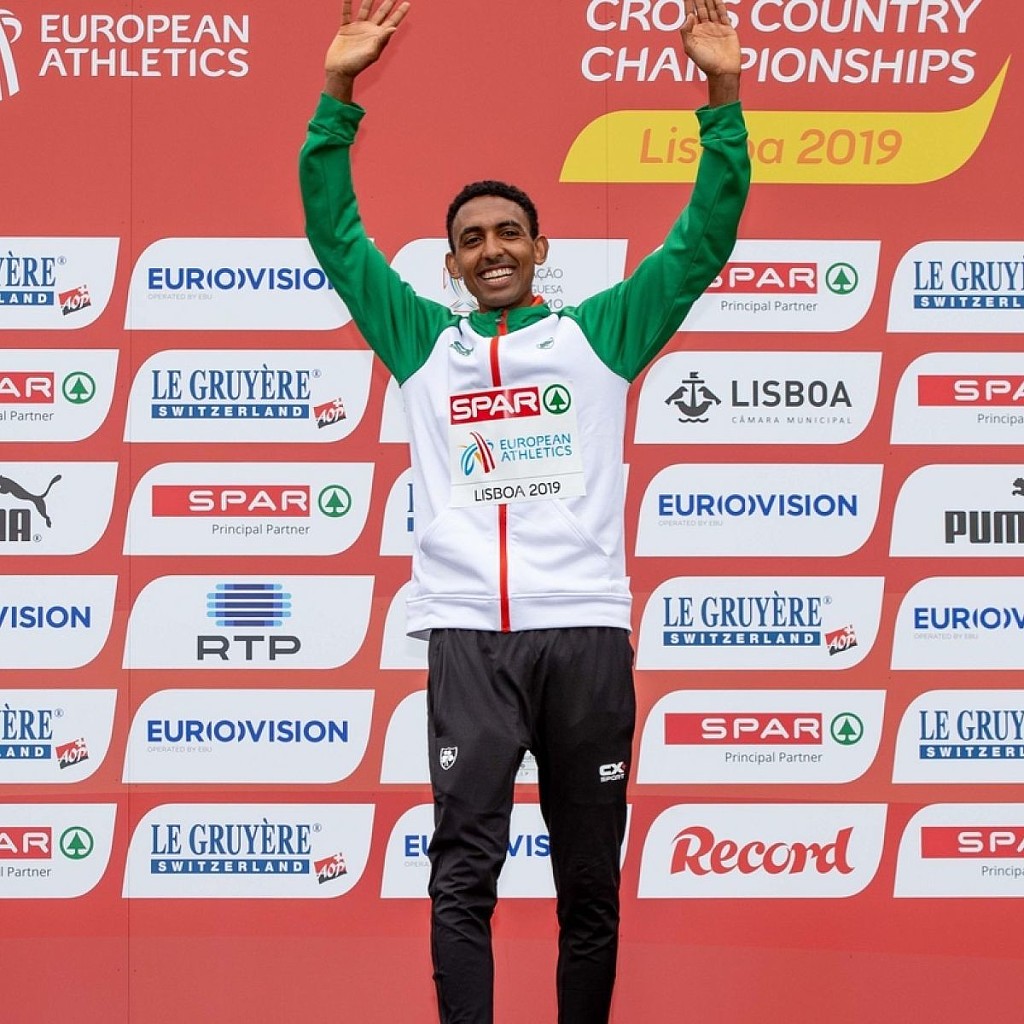 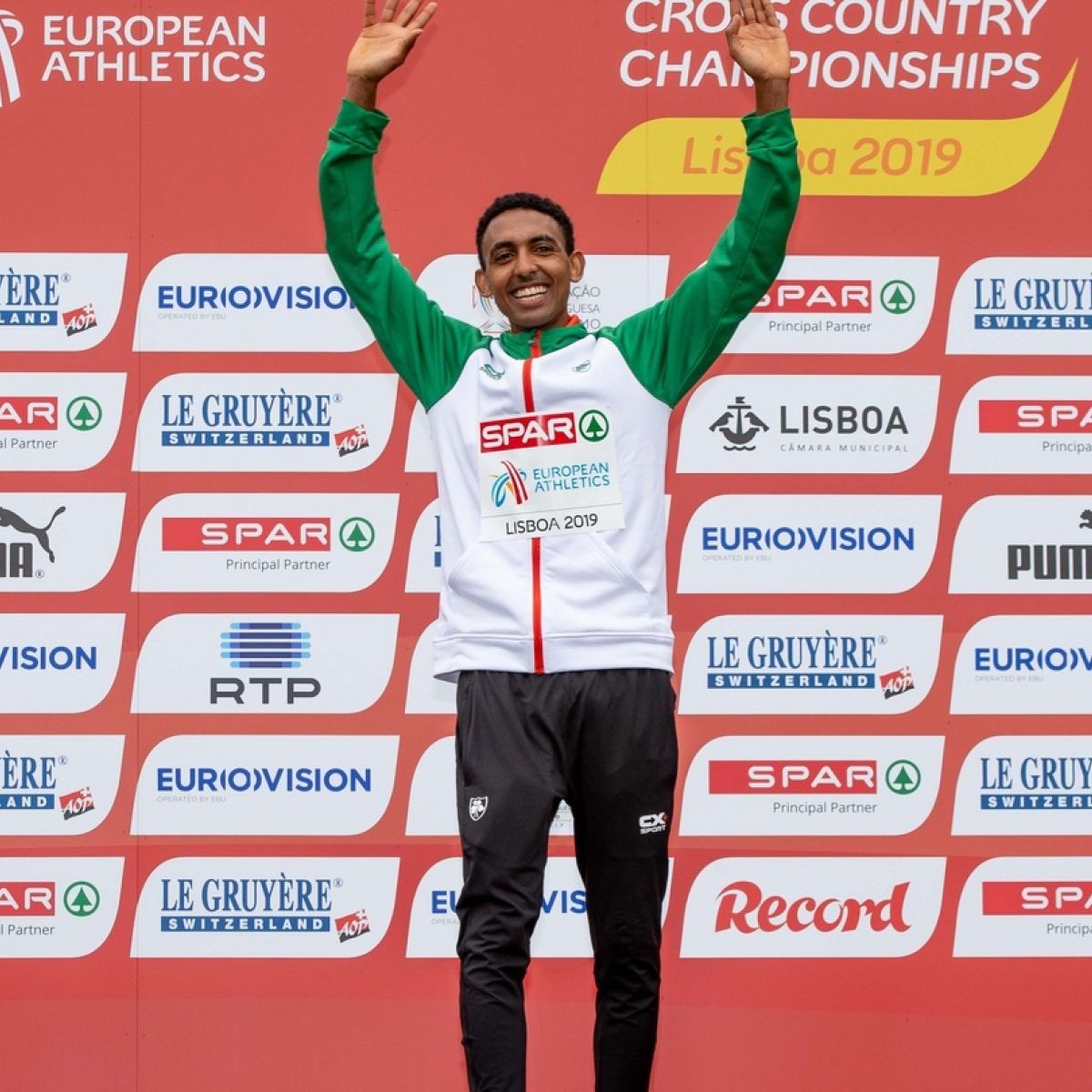 Eritrean born Efren Gidey, went from refugee to U20 podium at Euro Cross

The European Cross Country Championships took place in Lisbon, Portugal on Sunday, with Norway’s Jakob Ingebrigtsen taking home gold in the 6.2K U20 race for the fourth straight year, and by a 38-second margin. Ayetullah Aslanhan of Turkey was second. But most astonishing was Eritrean-born Efrem Gidey, racing for Ireland for the first time, bringing home the bronze medal and contributing to his team’s fourth-place finish.

According to a report by the Irish news outlet RTÉ Sport, Gidey’s participation wasn’t assured until the last minute, due to visa issues. The athlete had spent six months in a refugee camp in Calais with his family before landing in Dublin in March, 2017. He runs with the Clonliffe Harriers, where he didn’t excel right away (small wonder, considering what he had been through, and that he arrived speaking no English), but soon found his niche. Earlier this year Gidey set a national record for Ireland of 14:34.22 in the senior boys’ 5,000m. 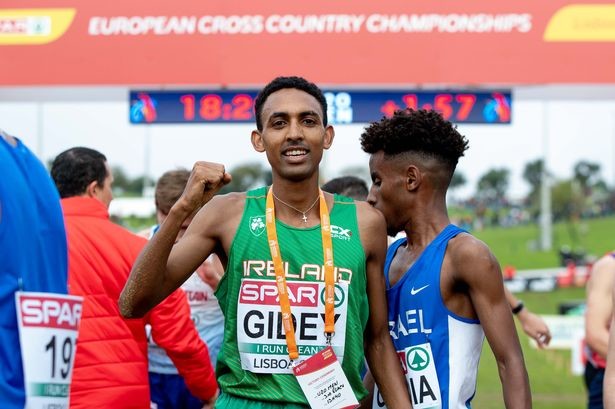 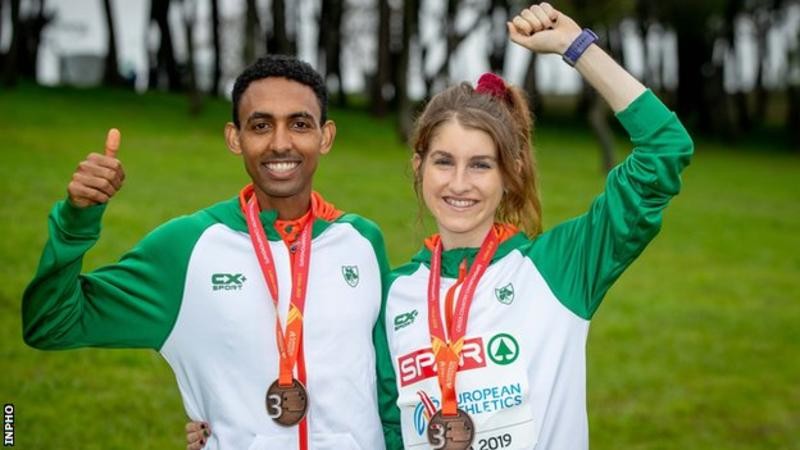 The course, which had a short (500m) loop and a longer 1,500m loop, featured some tight turns and some hills, but although conditions were overcast, it did not appear particularly muddy.