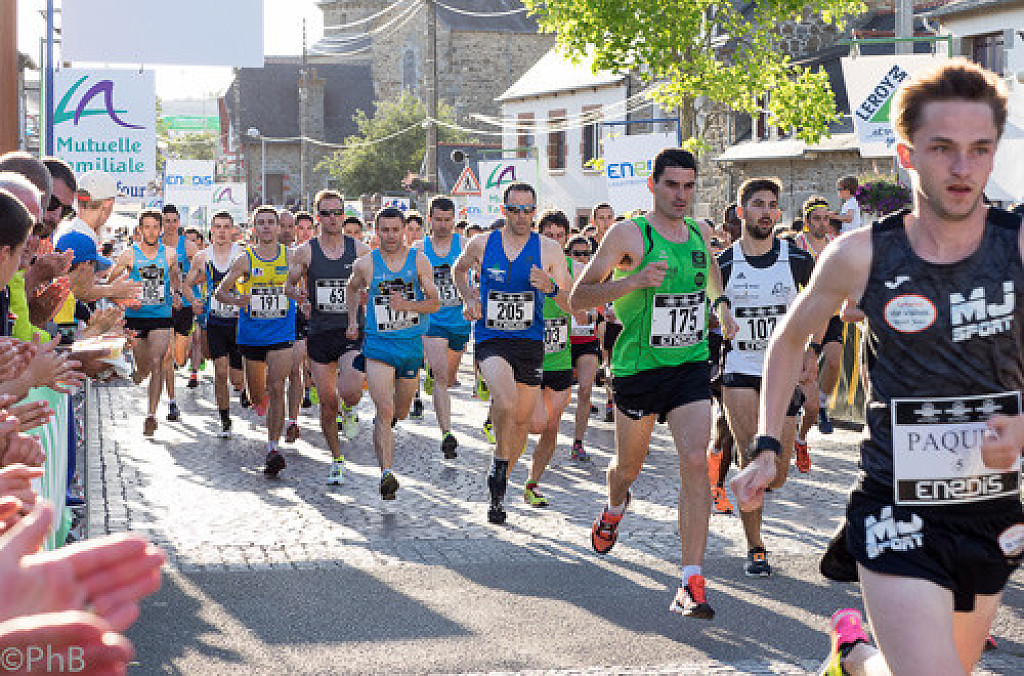 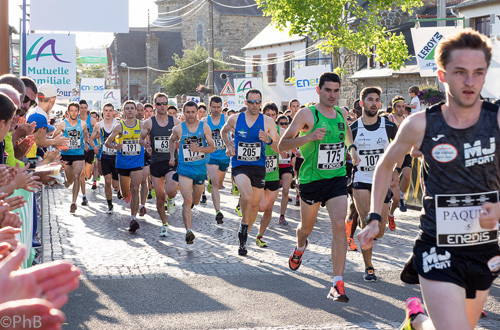 The 29th edition of the event set off at a fierce pace in the men’s race. Peter Kiprotich of Kenya pushed hard from the gun, clocking an opening kilometer of 2:39, the equivalent of 26:30 10km pace.

Sure enough, the pace settled over the next few kilometers as Emmanuel Bor started to test his opponents. He managed to open a little gap over Morocco’s Mustafa El Aziz when he reached the second of five laps.

Bor hit the halfway point 10 seconds ahead of El Aziz in 13:52, suggesting a possible finish time inside 28 minutes and possibly even an improvement on the course record of 27:46 set by Ethiopia’s Atsedu Tsegay in 2011.

Although Bor’s pace dropped in the second half, he maintained his leading margin and went on to win in a PB of 27:53, the second-fastest time in the history of the race and 13 seconds better than his previous best.

“Thank you to the public,” said the 31-year-old. “It was the first time I’ve ran in Langueux and I really enjoyed it. It would have been great if I could have lowered the course record but I was too isolated in the closing stages.”

El Aziz, who had kept Bor under pressure during the second part, held on to finish runner-up in 28:03, 30 seconds shy of the PB he set three years ago.

Lawi Kosgei, one of the pre-race favourites following a 27:41 PB two months ago, rounded out the podium in 28:32. Florian Carvalho was the first Frenchman, finishing sixth in 29:00.

In the women’s race, Ethiopia’s Tesfaye Nigsti Haftu and Tisge Abreha as well as Kenya’s Susan Jeptoo quickly separated themselves from the rest of the field. With about three kilometres remaining, Abreha struggled to follow the pace of her opponents.

Haftu, competing in Europe for the first time, made her move at about eight kilometres into the race and quickly pulled away as Jeptoo started to fade. Haftu captured her first victory in 32:00, 16 seconds ahead of Jeptoo, who secured her third consecutive podium finish. Abreha placed third in 32:21. 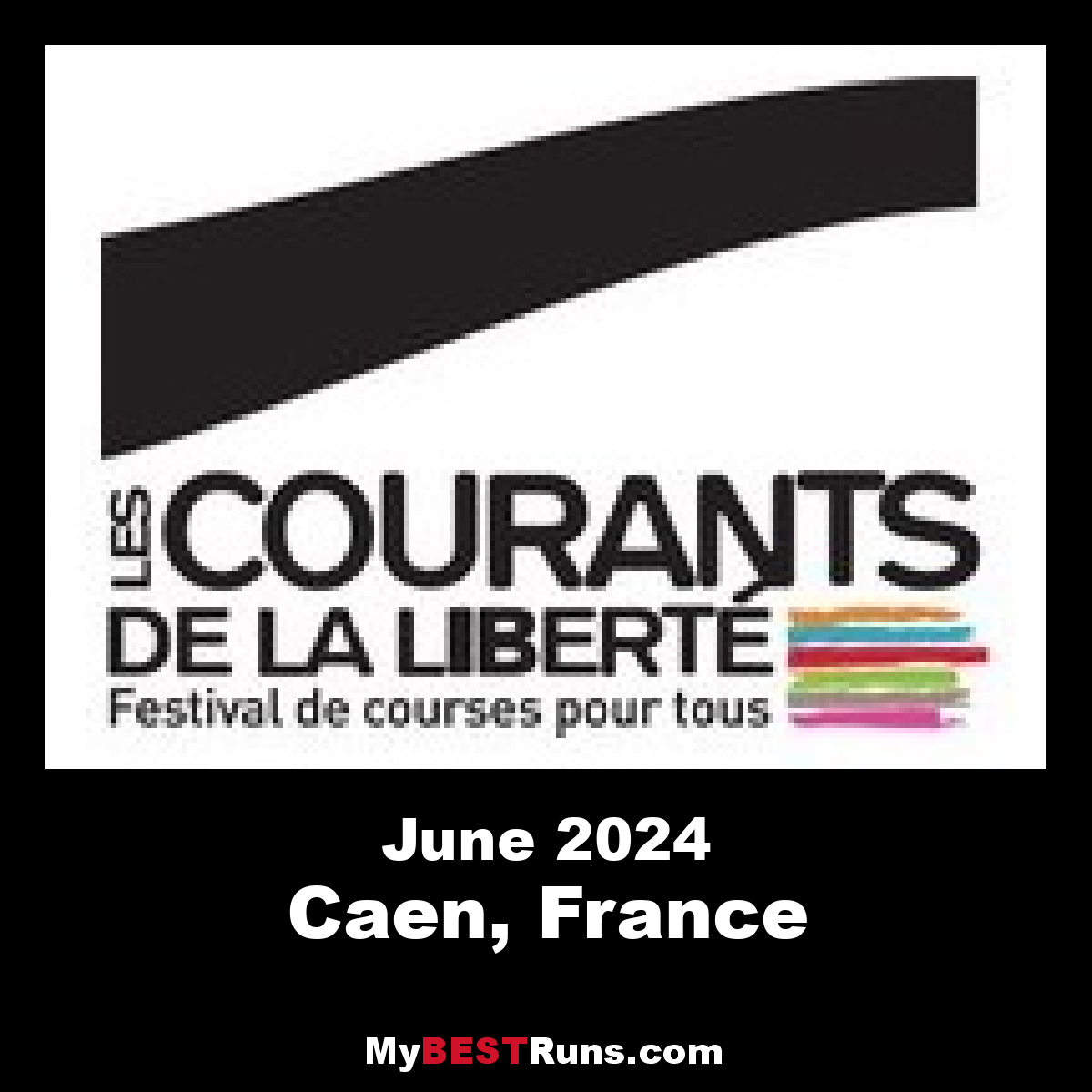 2020 race has been cancelled. Freedom Marathon is a marathon held annually on a part of the coast of Normandy, from Courseulles-sur-Mer to the Caen Memorial since 1988. In remembrance of d-day, theruns is close to the June 6 date. With 30 editions, the Marathon de la Liberté is the leading event of Les Courants de la Liberté, on the...