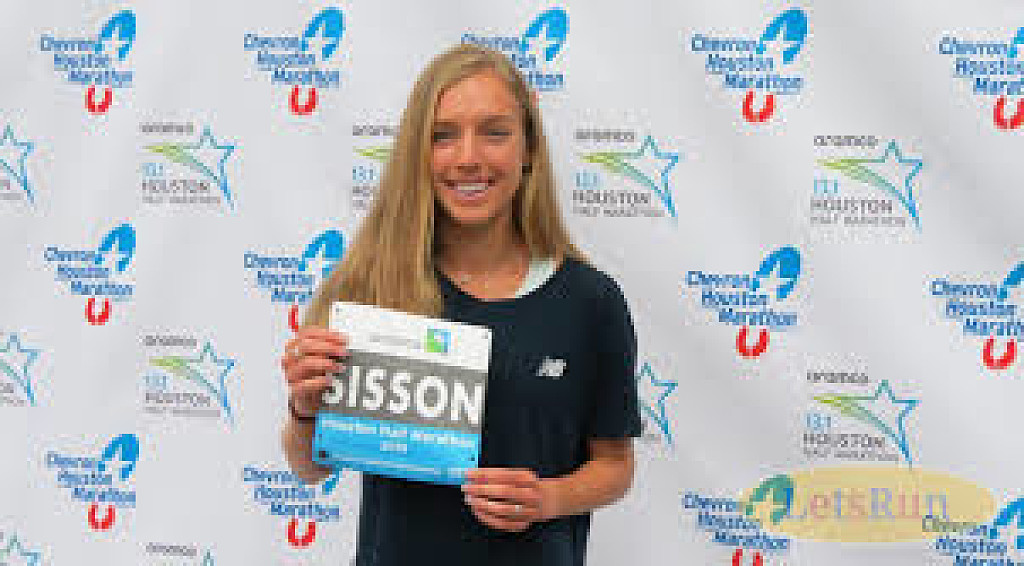 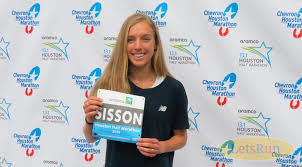 Emily Sisson’s focus for Sunday’s Aramco Houston Half-Marathon is all about running a fast time. The Team New Balance athlete admitted, however that she’s feeling a little out of her comfort zone.

“I’m used to racing New York Half where I’m, like, really focused on all the competition.  I’m still really focused on that here, but I’ve never run on a really fast course before, so that was never on my mind, really.  It’s a good opportunity to run fast, so I’d like to break sixty-eight minutes.  I think that’s a realistic goal.”

The American record for the half-marathon is 1:07:25, a mark which Molly Huddle set on a chilly day here one year ago.  Only Huddle, Deena Kastor (1:07:34), and Jordan Hasay (1:07:55) have broken 1:08-flat on a record-quality course (Kara Goucher ran 1:06:57 on the slightly-aided Great North Run course in England in 2007). Sisson, 27, has the road racing chops to challenge Huddle’s mark, and said that her recent training in Arizona has her in very good form. 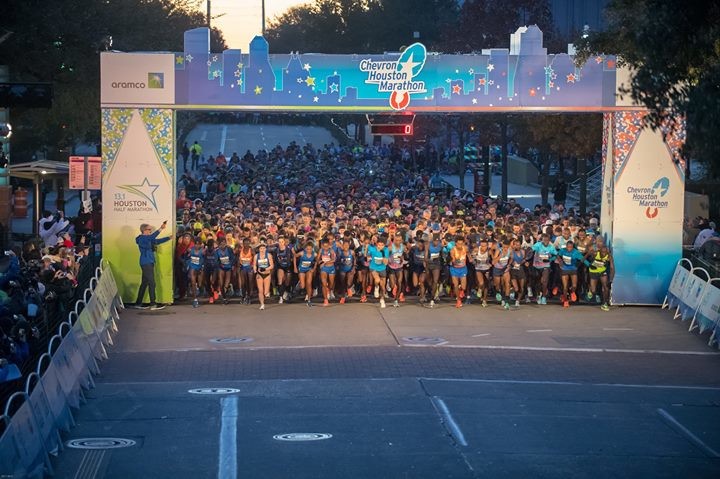 At the NYC Half, women run separately from the men and typically start the race cautiously.  The weather is usually cold, the course is hilly, and the athletes like to warm into their pace.  Here, Sisson will have to get on her goal pace quickly, despite the fact that it will also be cold (just above freezing at the start).  She’s a little worried about that, especially with so many sub-elite men running near her and the other top women.

“It’s so different than New York,” Sisson explained.  “In New York I feel you have a little bit of a warm-up period.  We start in the park, then go over the Manhattan Bridge.  So, you’re like jogging the first 5-K.  It will be different going straight from the gun this time.  You start with the guys, so it will be hard to hold back a little bit.”