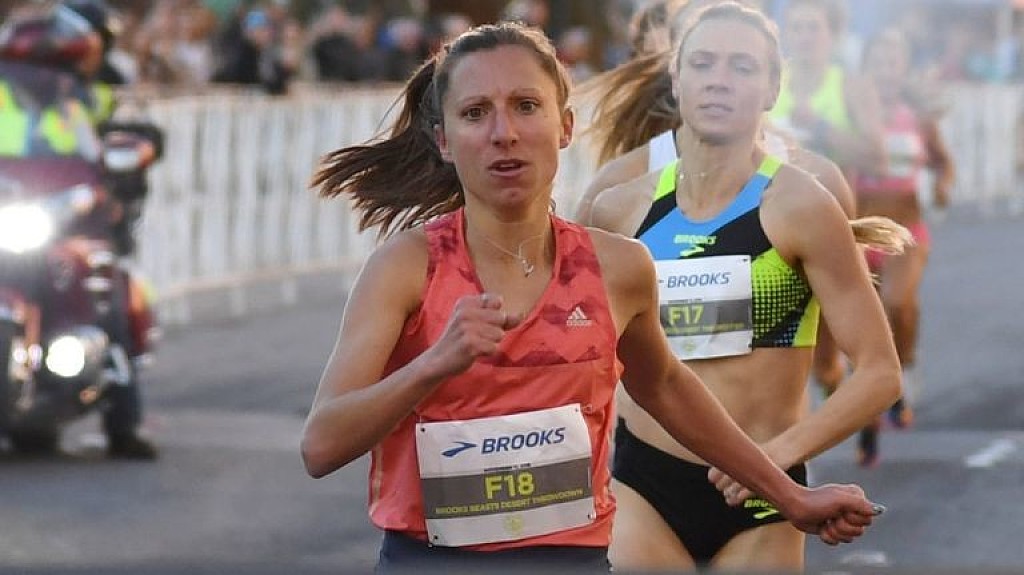 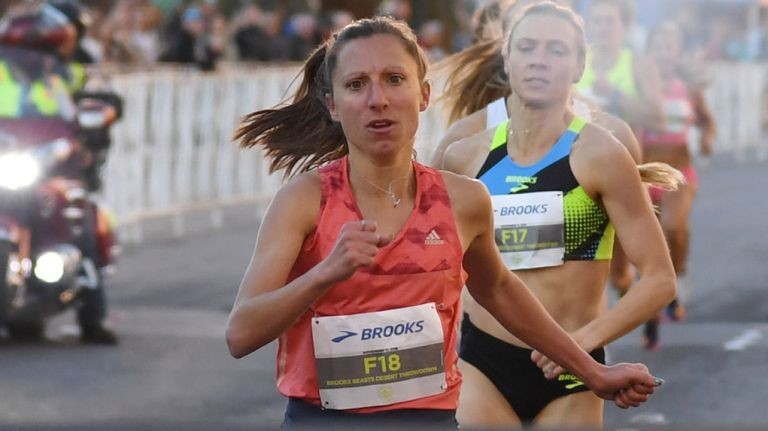 Emily Lipari isn’t intimidated by the bright lights of the Millrose Games. At this point, competing at the annual local jewel of the indoor track season is somewhat of a tradition. The former Roslyn High School standout has fond memories of running in high school events back when the meet was held at Madison Square Garden. Even last year, with the games fully staged at its current home — The Armory in Manhattan — Lipari competed in the 3,000 meters and placed ninth. But, this year, Lipari will step onto the track when the lights are brightest and the stakes are highest.

The 26-year-old, who now lives in Seattle, will return home to run in the NYRR women’s Wanamaker Mile at the 112th running of the games Saturday. The draw puts Lipari right in the center of the marquee women’s event of the meet.

“I was here 10 years ago and here I am still running, but at a different level,” Lipari said. “It’s a pretty special thing, because you have this amazing facility and this really nicely run meet that’s basically in my backyard.” 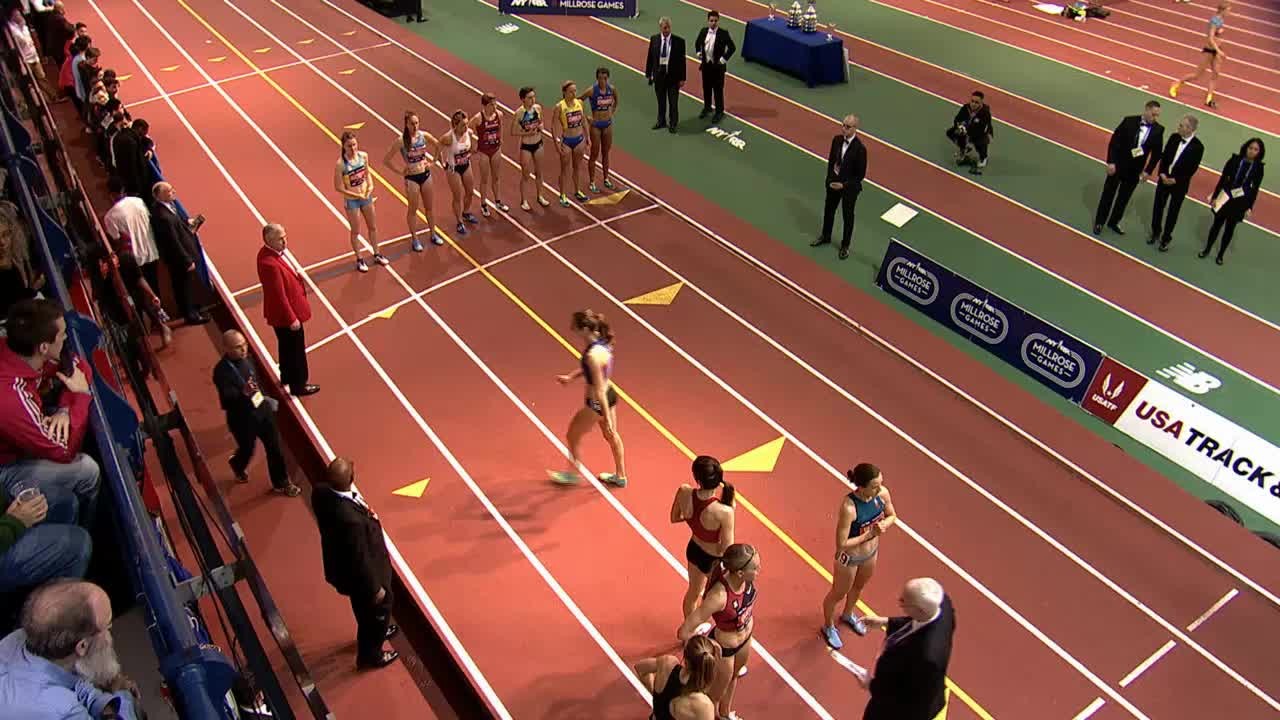 “I had gotten into Wanamaker my first year out of school, but I decided not to do it because I wasn’t ready for the pace it was going to be going through at,” said Lipari, who graduated from Villanova in 2014. “But now, after four years of post-collegiate running under my belt, I finally feel ready for the type of field it’s going to be. I’m really excited.”

Lipari, whose personal best mile time is 4:31.68, according to the Millrose Games website, has no intention of being window dressing. The field is a good one, with defending champion Colleen Quigley and last year’s runner-up Kate Grace returning to replay a battle that went straight to the tape. But Lipari, ever the competitor, expects to be right in the mix.

“When you get into these big races, you don’t just want to be a participant there,” she said. “Everybody there is working hard and putting their heart and soul into the sport. I’m going in there with the hope of being top three. I don’t worry about the time too much because if you race well and place well, the time will come on its own.”

Lipari, a professional runner with an adidas sponsorship, competes for the Mission Athletic Club, based in San Diego.