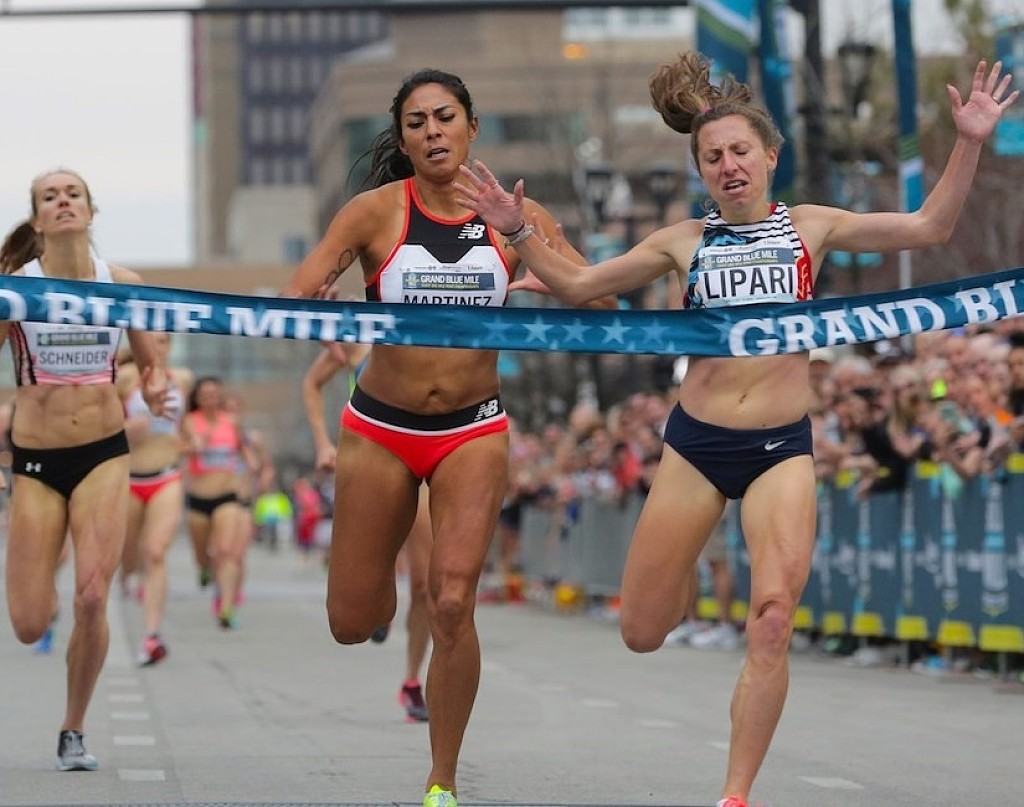 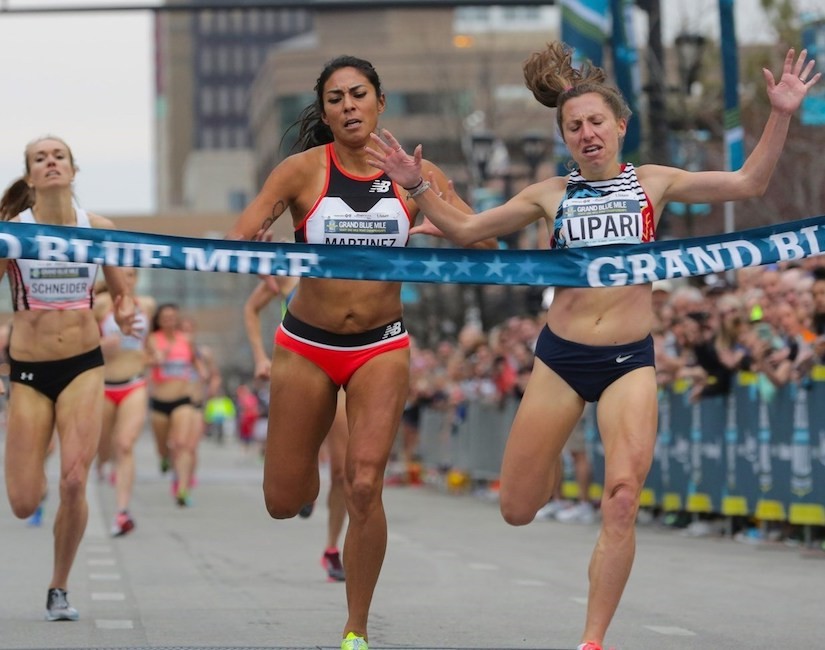 Emily Lipari is returning to defend her U.S. title at Grand Blue Mile in Des Moines

A world class group of elite Milers will headline the 10th edition, the first stop on the BBTM Grand Prix Tour 2019 presented by Running Warehouse. 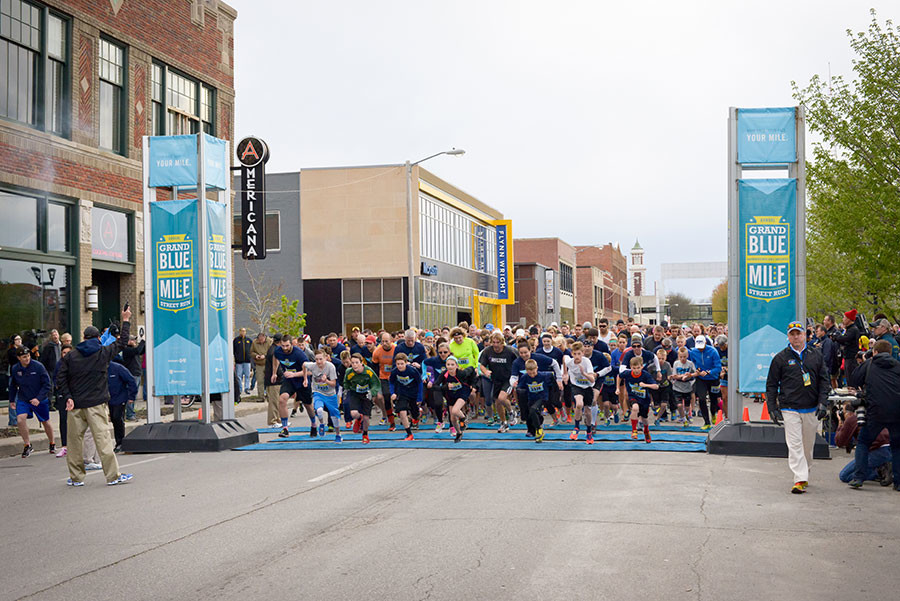 In addition, approximately 3,500 participants from across the nation will compete among the recreational and amateur competitive divisions.

“As Grand Blue Mile marks its tenth anniversary, being entrusted to host a fifth national championship in 10 years provides even more reason to celebrate the tremendous impact this special event has throughout central Iowa and beyond.” 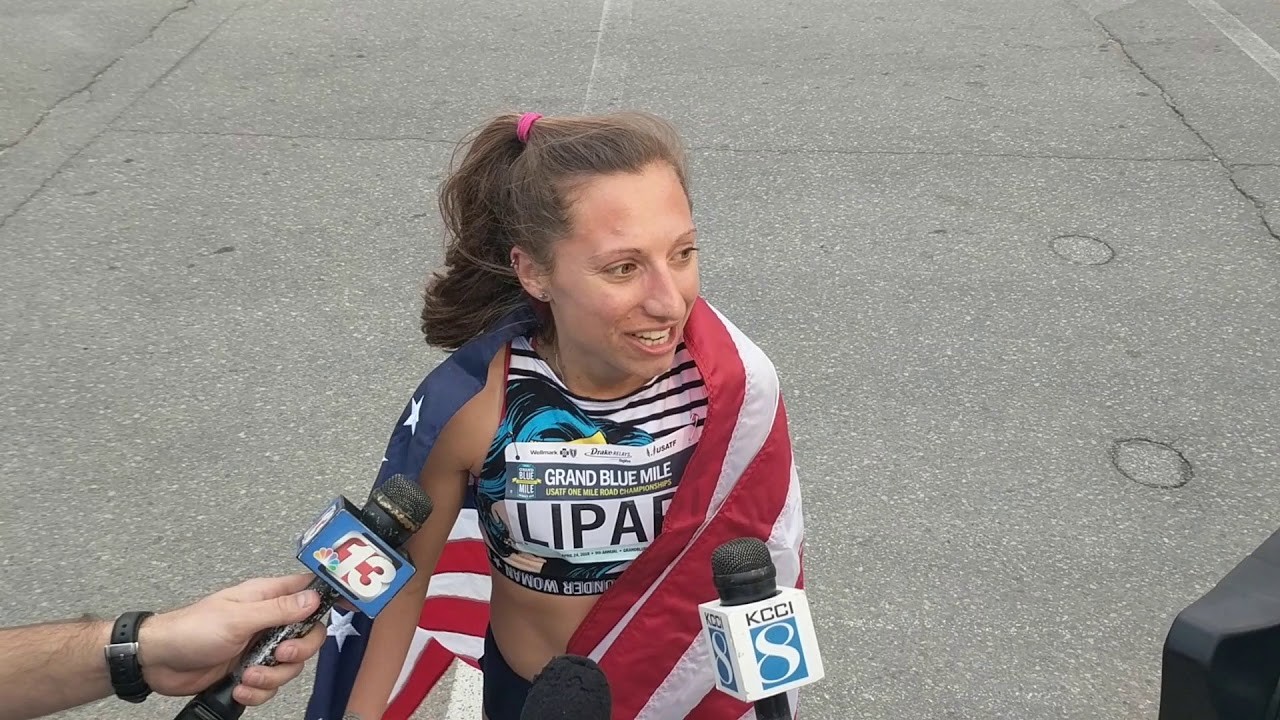 Overall, $25,000 in prize money will be contested across the men’s & women’s USA Championship divisions. 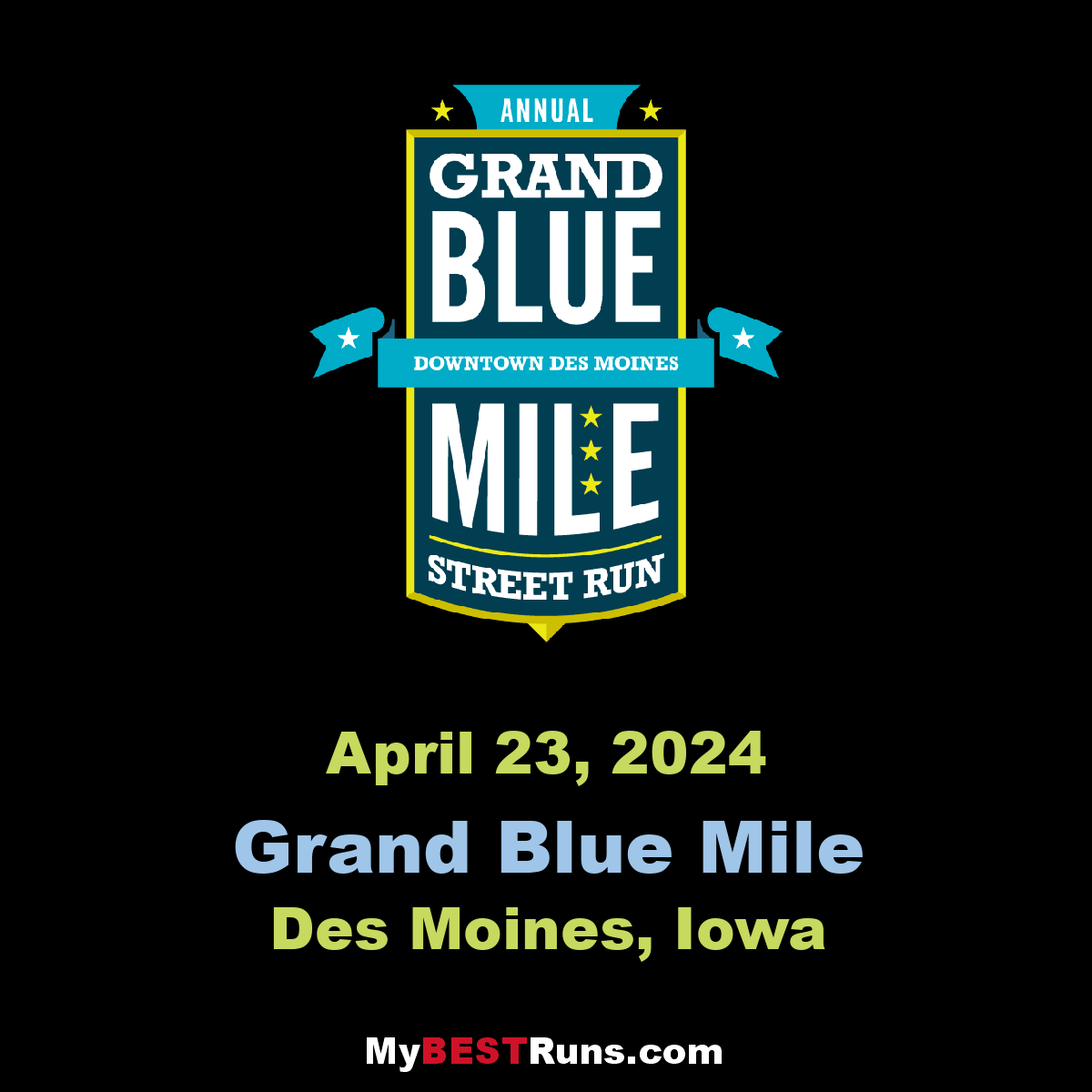 (2020) When it becomes evident community events no longer pose a threat to public health, as advised by the Centers for Disease Control and Prevention, Grand Blue Mile organizers will collaborate with local officials to identify a new event date and communicate plans and procedures to all 2020 registrants and local media. (As of April 14 a new date...