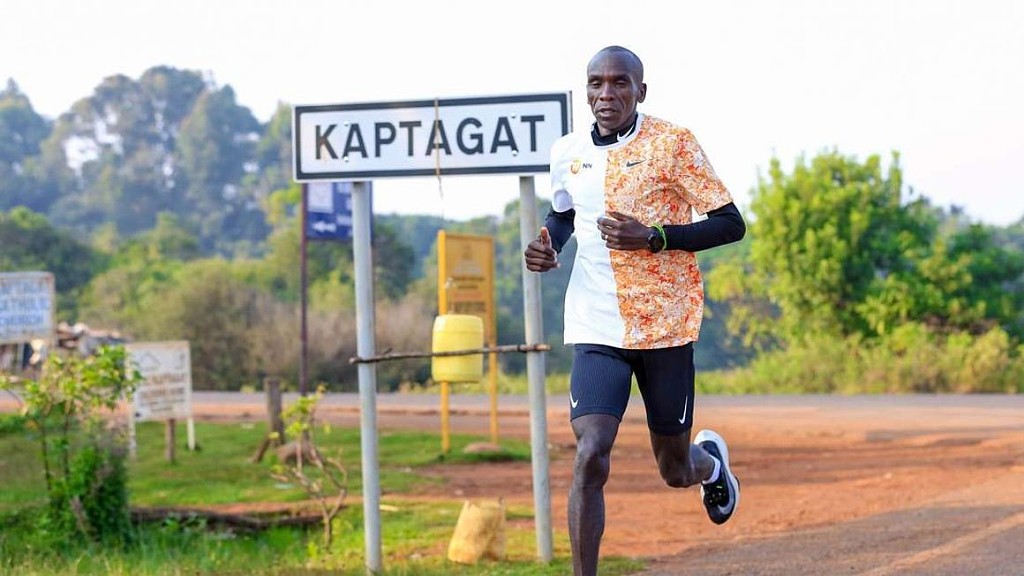 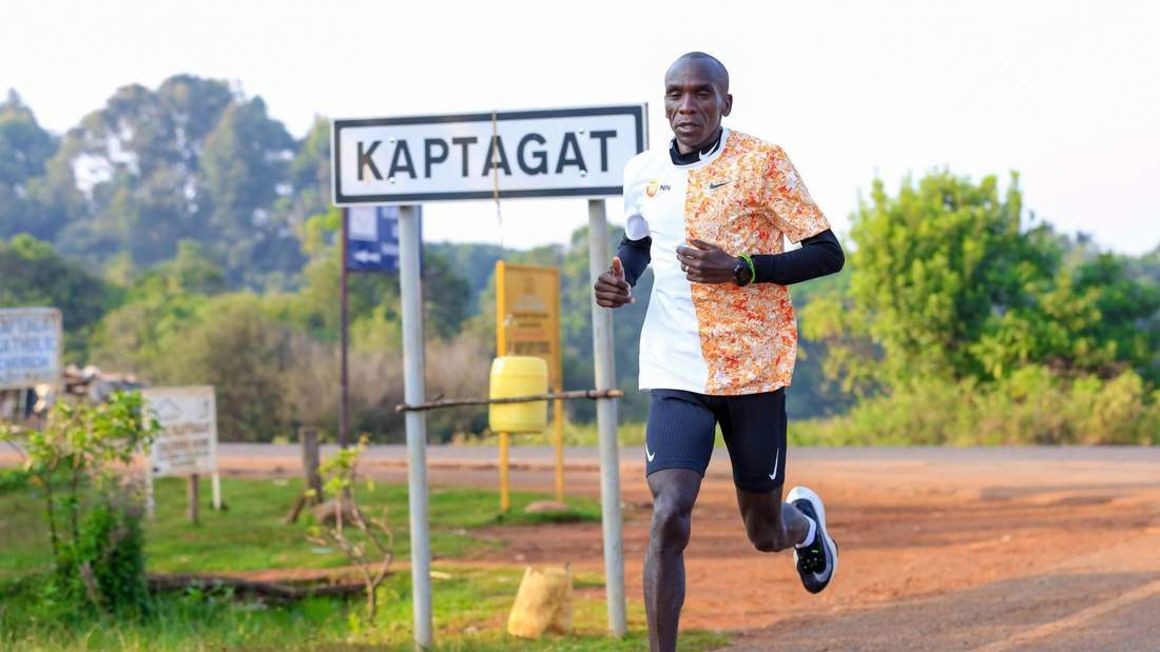 Eliud Kipchoge will use the Nike Vaporfly, the shoes he used during the Ineos 1:59 Challenge, to defend his London Marathon title

Olympic marathon champion Eliud Kipchoge will use the Nike Vaporfly Next % — the shoes he used during the Ineos 1:59 Challenge — to defend his London Marathon title on October 4.

At the same time, Kipchoge has welcomed Ethiopia’s Kenenisa Bekele’s challenge at the London Marathon, but hastened to add that “every athlete who will compete in the race is a threat.” 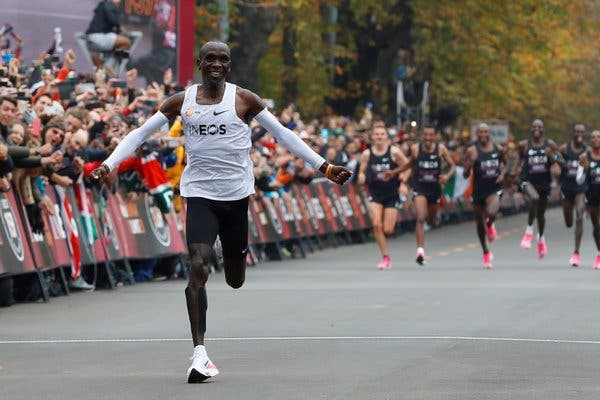 “The shoes have not been banned hence I am looking forward to another great show on them as I seek my fourth victory on the course,” said Kipchoge during the launch of domestic tourism at the Serena Mara in the Maasai Mara, Narok County. 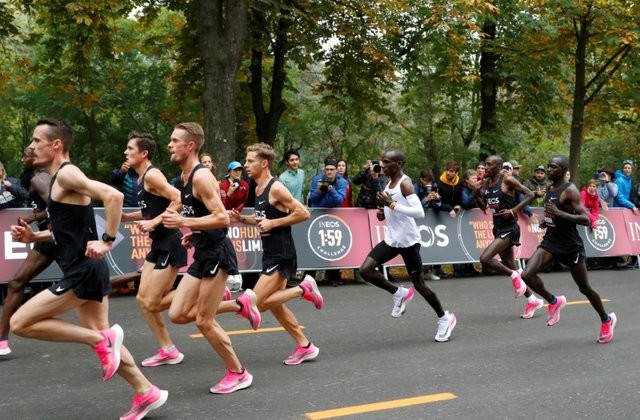 Kipchoge made history on October 12 last year when he became the first man to run a marathon (42 kilometres) in under two hours when he conquered the Ineos 159 Challenge in 1:59.41 using the new Nike Vapour Next % shoes.

Then Bekele would come close to breaking Kipchoge’s world marathon record of 2:01:39 set by Kipchoge in Berlin in 2018 by three seconds when he won in Berlin in 2:01:last year. Nike's controversial Vaporfly range was the talk around the world with the feeling that it gave undue advantage to other runners owing to its sole technology. However, World Athletics — the global athletics governing body —  said it will not ban the shoes but would instead institute tighter regulations around high-tech running shoes. Any new shoe technology developed after April 30 this year will have to be available on the open market for four months before an athlete can use it in competition.

World Athletics has also introduced an immediate indefinite ban on any shoes that have a sole thicker than 40 millimetres.

“Everybody is a threat, especially when you are on a running course. Personally, I don’t see everybody less or high,” said Kipchoge adding that the only threat or difference will be the unusual training and competition conditions. “I don’t know what everyone has been doing in training. For sure it will be a different race where it won’t have the usual large field and fans owing to Covid-19 regulations,” said Kipchoge, adding that it will feel good running in London, a course where he won in 2015, 2016, 2018 and 2019.

Kipchoge said he has been training in Kaptagat, Elgeyo-Marakwet County, in isolation and in small groups but hopes that the government will reopen camps in the next week to enable them to train well.

“This is a non-contact sport and it’s my prayer that the government allows some camps to open,” said Kipchoge, who has occupied himself in reading books. He has also attended over 100 zoom meetings in the last four months from across the world.