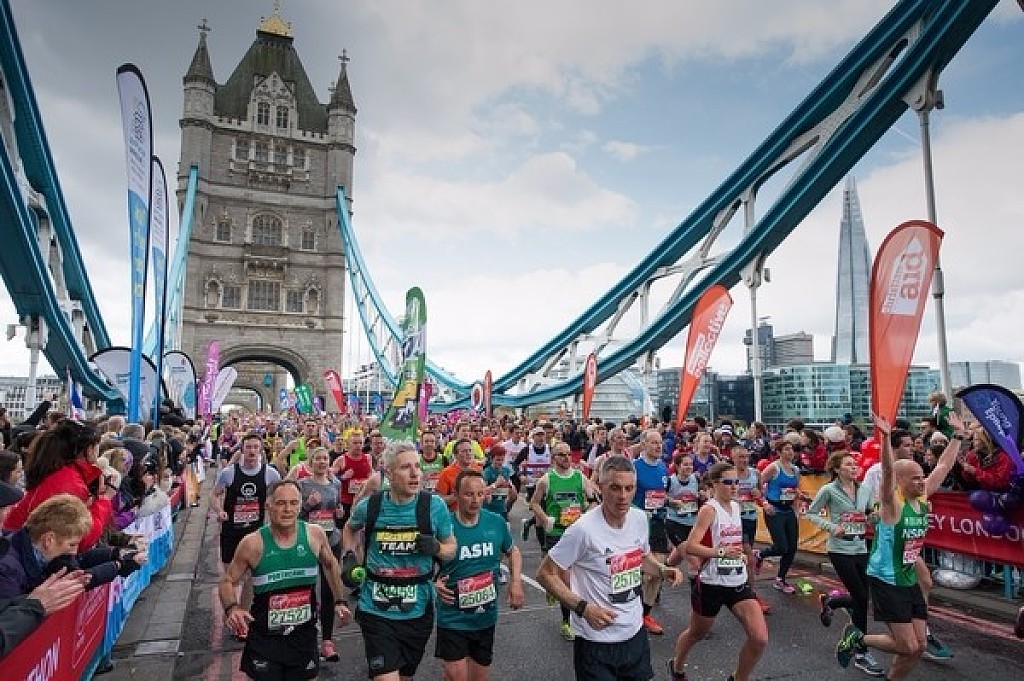 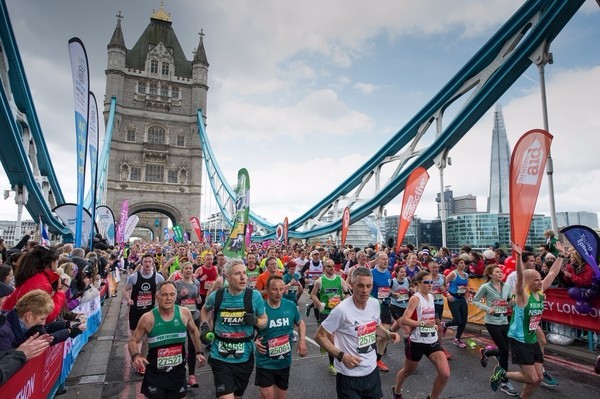 Eliud Kipchoge to take on Mo Farah in London 2018

MRB BEST 100: Olympic champion Eliud Kipchoge says he will take Mo Farah's challenge at the London Marathon "very seriously". Kipchoge, 33, won the event in 2015 and 2016, and will compete again in 2018. Farah has run two London Marathons but April's race will be his first since switching focus from a track career in which he won four Olympic and six world titles over 5,000m and 10,000m. "He's a tough and respectable athlete," Kipchoge told BBC Sport. "I think he will be successful immediately." (11/30/2017) ⚡AMP