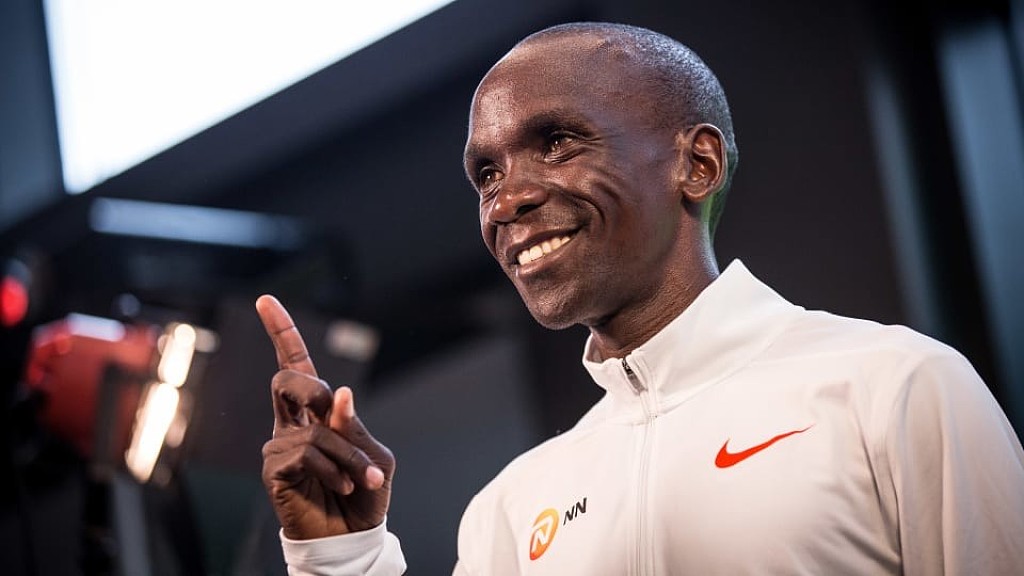 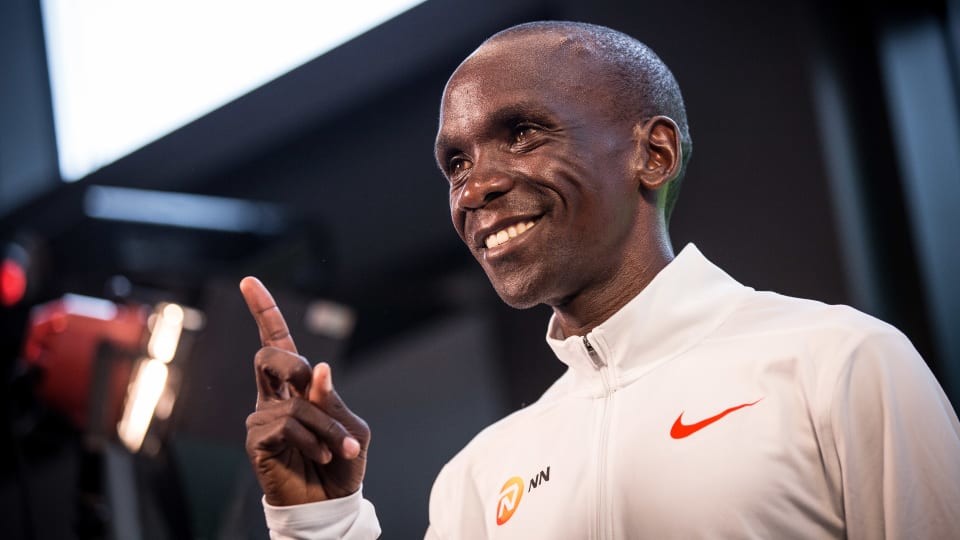 Eliud Kipchoge says that he has no doubts, he will break the two hours barrier for the marathon in Vienna

Eliud Kipchoge is convinced he will run the first sub-two hour marathon in Vienna in October.

The Olympic champion and world record holder ran an unofficial 2:00.25 at Italy's Monza race track in May 2017 in his first attempt to break the magic barrier.

But speaking to journalists on a conference call from his home in Kaptagat, Kipchoge said, "I have no doubts at all. Absolutely clear on the goal." 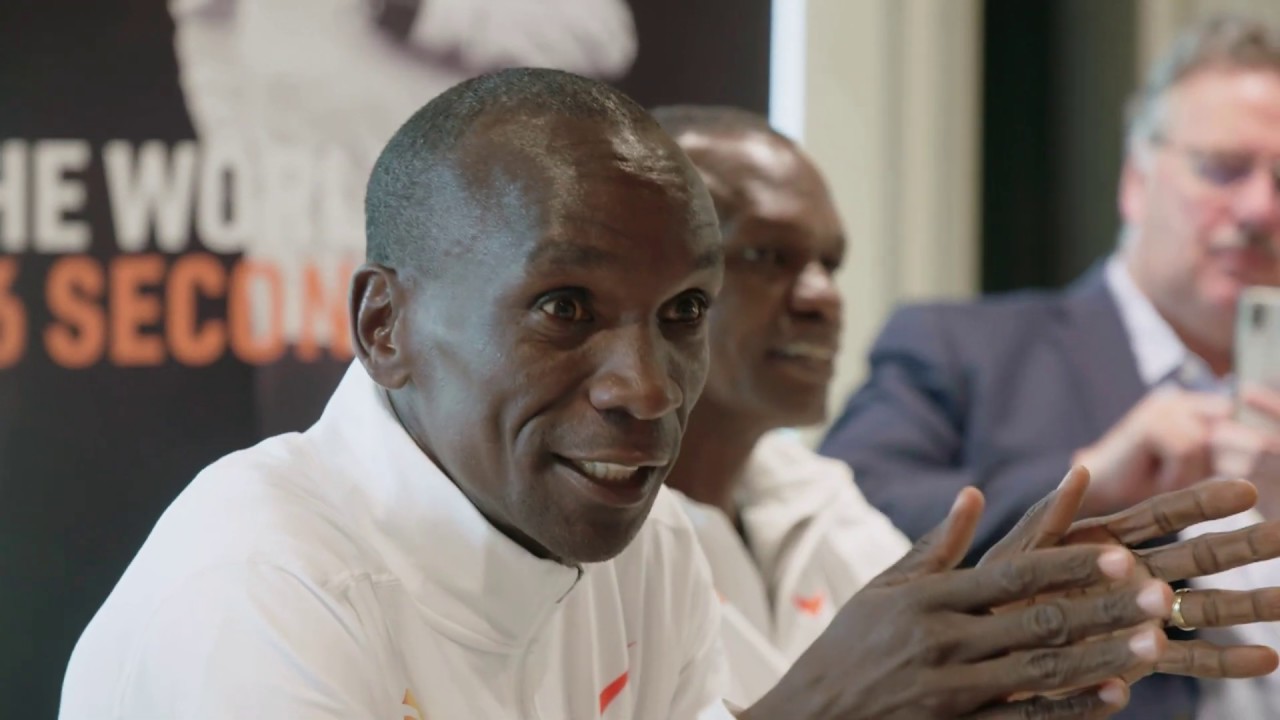 If he is successful, he believes it will be in the same bracket as the first lunar landing 50 years ago and the ascent of Mount Everest in terms of human achievement.

And Kipchoge thinks achieving his goal will enable others to follow in his footsteps.

The 34-year-old added, "I think after doing it, then many people will have courage. Many athletes will believe in themselves that this is possible.

Kipchoge, who plans to defend his Olympic title at Tokyo 2020, said he decided on this second attempt after coming so close at the Breaking 2 in Monza.

He said, "It’s the right time for me try and run under two hours. But above all, I decided I should try and make history before the Olympics." 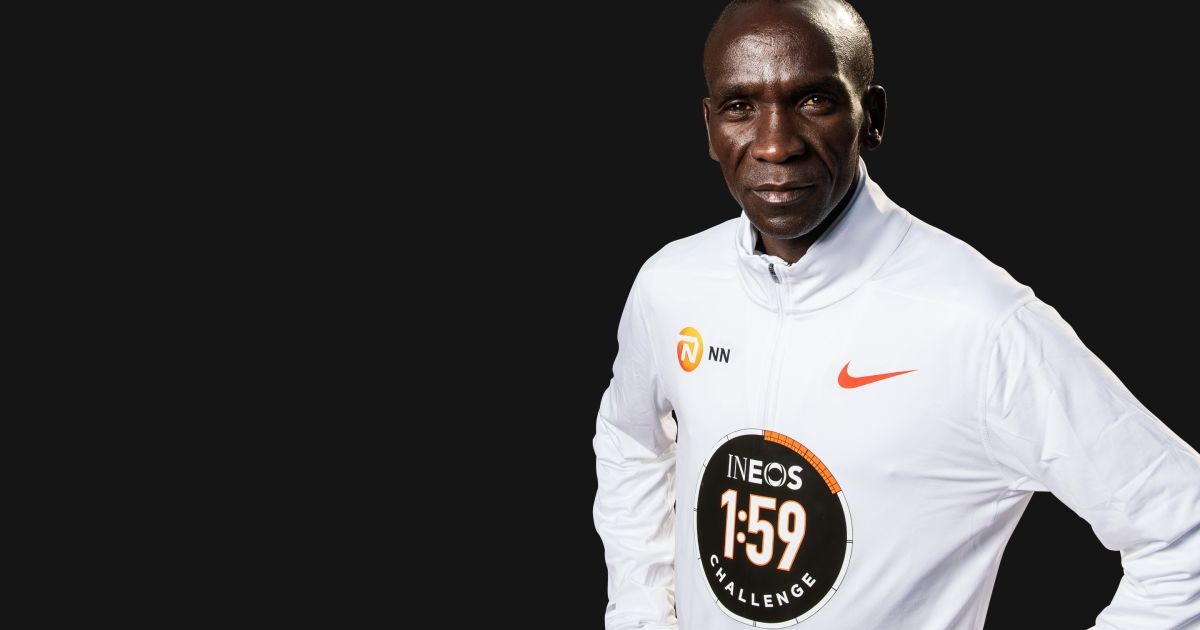 Kipchoge announced in June that he would switch his bid for history from London to the Austrian capital.

He will run in the Prater public park, situated next to the River Danube, taking in at least four laps of the Hauptallee, the avenue running through it.

The Kenyan's management team cited "consistent and optimum weather conditions in October, fresh air, wide, traffic-free and illuminated roads and the ability to have supporters lining the route" among their reasons for choosing Vienna.

The attempt is due to take place on 12th October but there will be a reserve window of eight days to allow for the best possible weather.

This is being run like a time trial and the time will not count as a world record by the IAAF.