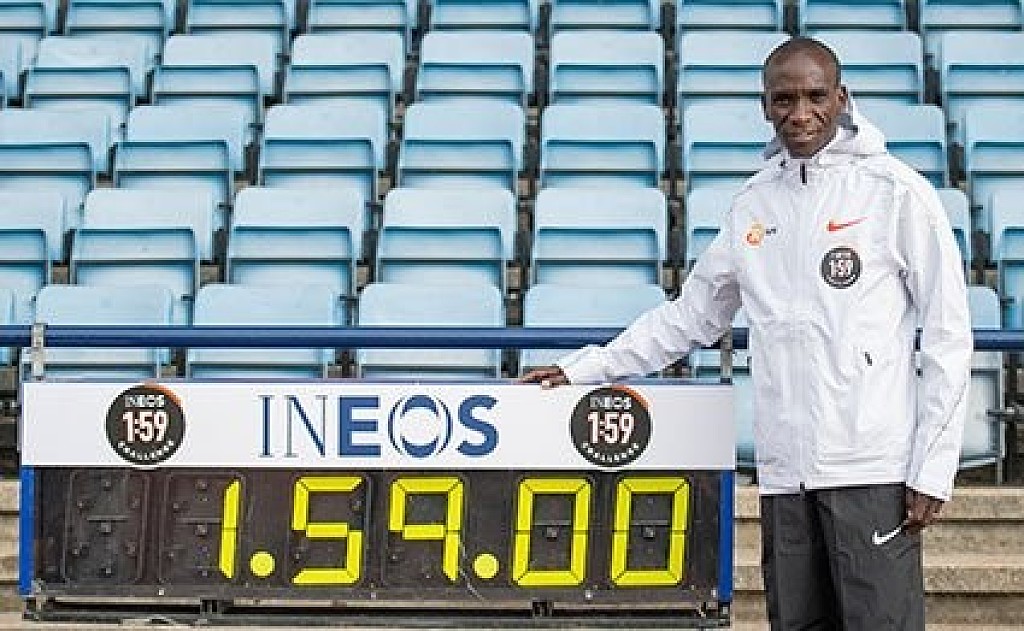 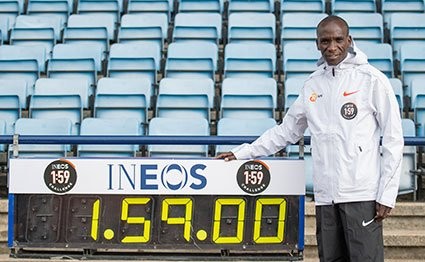 On Monday, Kipchoge announced he will be involved in another go at “breaking two” in a specially organised race, probably in London, “between late September and early October.”

In the first attempt of the Nike-engineered “Breaking2” project, Kipchoge, 35, powered by a cocktail of pacemakers on the Monza Formula One racetrack, ran two hour and 25 seconds, falling agonisingly close to breaking the two-hour barrier on May 6, 2017.

This time around, the race dubbed “INEOS 1:59 Challenge” will be funded by one of the richest men in England, Sir Jim Ratcliffe, the founder of chemical manufacturing company INEOS.

“My team doesn’t put money in front and for sure it’s not about business and money involved.” said Kipchoge, the marathon world record holder, who declined to state how much he will be paid in compensation.

“The sponsor, Sir Jim Ratcliffe, loves sports and wants me to try it again. It is always good to challenge myself and the world. It’s good to make history, it’s good to leave a memorable mark in athletics, “added Kipchoge. 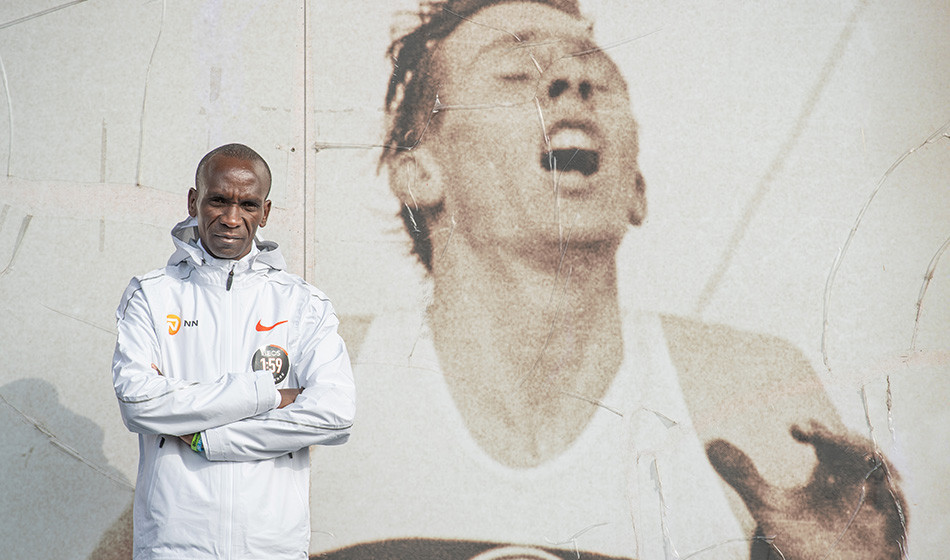 “There is nothing impossible in this world and that is why I want to erase the notion that no human being is limited.”

Kipchoge set a new marathon world record last year in Berlin when he triumphed in two hours, one minute and 39 seconds and would run the second fastest time after his record, when winning this year’s London Marathon in two hours, two minutes and 37 seconds on April 28.