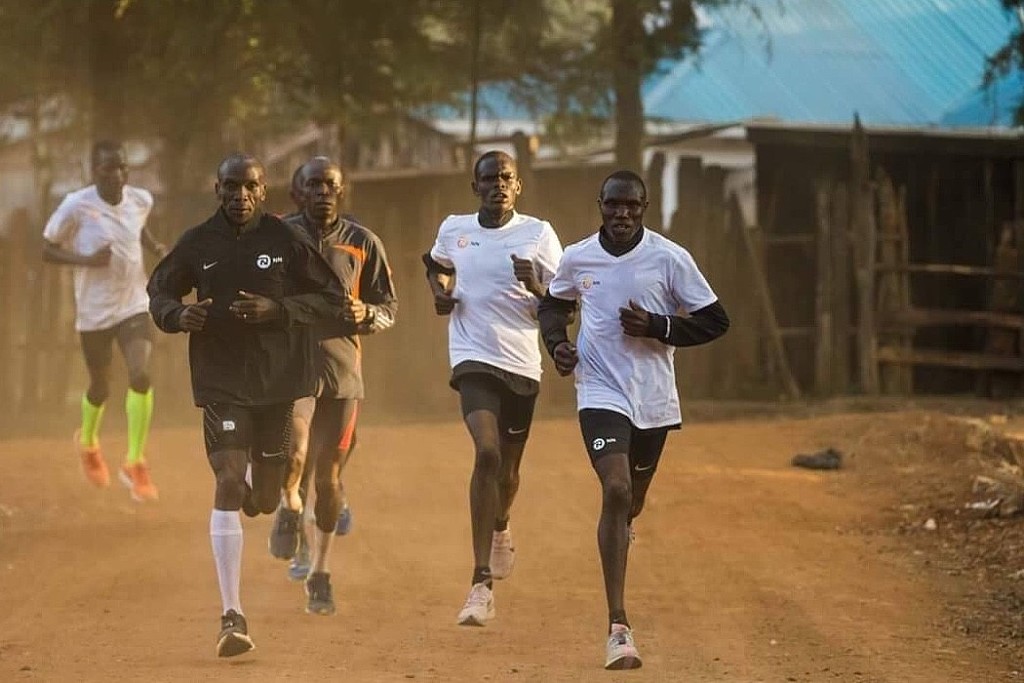 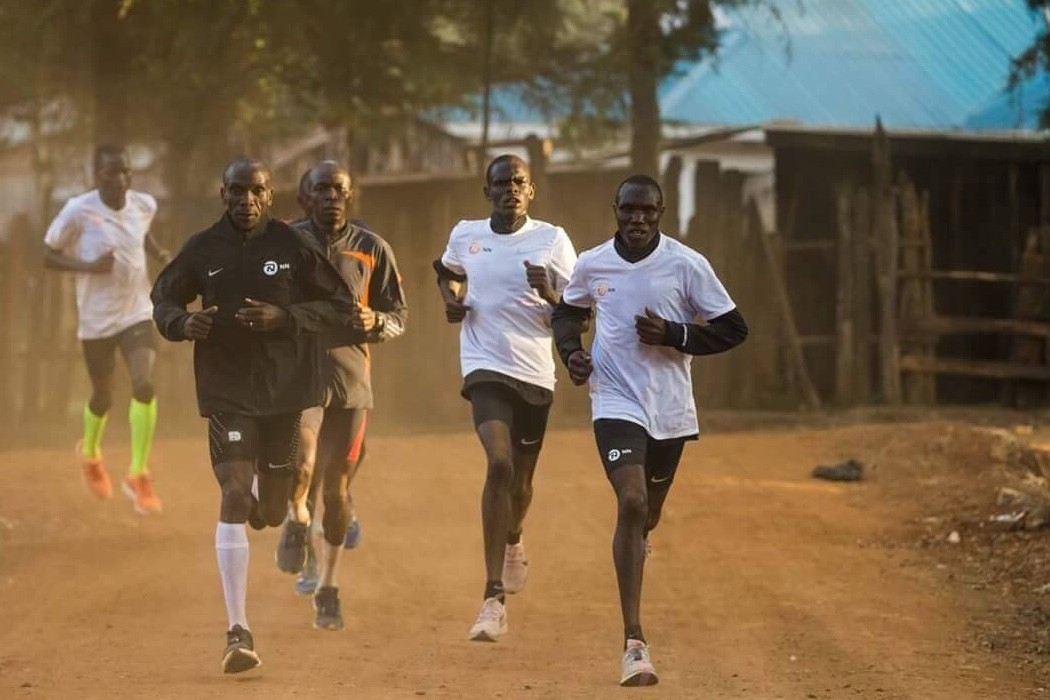 The King of The Marathon Part Two: an inside look into the life of Kenya's Eliud Kipchoge. He began his move into road running in 2012 when he clocked 59:25 for the half marathon.  In 2013 Eliud ran his first marathon when he won the Hamburg Marathon clocking 2:05:30, setting a new course record.

In 2016 he won the gold medal in the marathon at the Rio Olympics.  He has won 10 out of the 11 marathons he has run.  Wilson Kipsang beat him in 2013 in Berlin when setting the world record.

We Eliud trains in Eldoret, the home of Champions.  His humbleness is seen when training with athletes.  Eliud keeps a low-profile and even does house chores in camp like washing toilets, utensils, cutting grass and cleaning the dining hall.  He uses public buses or bodaboda to travel despite having good cars.

He has earned a lot of prize, bonus and sponsorship money from running especially since he moved to the road.  However, money hasn't changed his character. He says, "An athlete with 50 million Kenyan shillings ($500,000US) in his bank account can brag, but a farmer who uses the same amount to plant wheat is not even noticed as he walks around town."

Eliud loves the simple life and when he travels he arrives without many people realizing it. He loves his Nike shoes and is comfortable with NN running and with his mentor and neighbor Patrick Sang. During the Nike project, he almost broke the two hour mark clocking 2:00:23 for the full Marathon.  Yes, the conditions were perfect and he was paced like in a time trial but his body ran the distance. 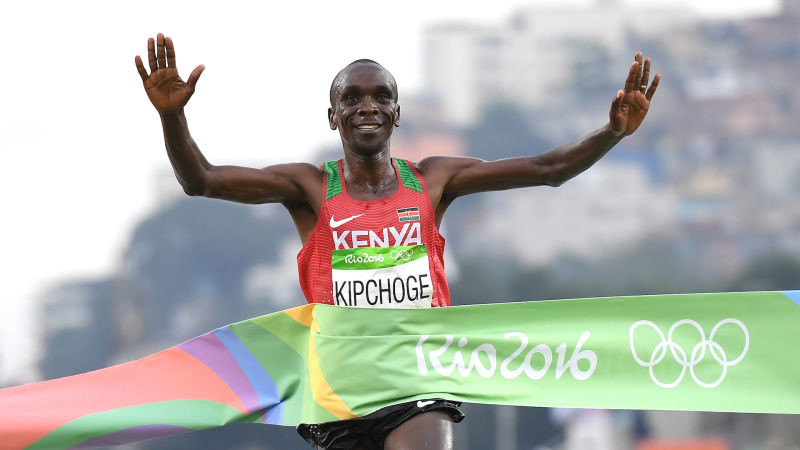 He always does speedwork on the track wearing racing shoes with other fast athletes like Kamworor, Brimin kipruto and Conselsius.  "You can't train alone because you need others to push you higher to reach your best limit,"  Kipchoge told me last month at Kabarak university.  No marathoner has been more dominant in the marathon than Kipchoge.

The 5'6" 115 pound Eliud has never sustained a serious injury because he listens to his body and eats a healthy diet.  Even the greatest runners have days when they have a strained muscle or an upset stomach kept them from winning but not Kipchoge.

He actually has a winning formula:  Motivation plus disipline equals consistency.  Pain, he says, is nothing more than a mind set so he distracts himself with other thoughts such as the joy of running and the finish line ahead, then the pain fades with a smile on his face. He has a habit of smiling whenever pain sets in.

Tomorrow in part three of this series we look closer at Eliud’s healthy diet and at the day he broke the world Marathon record.  We talk about  the prize money and how Eliud wants to help others.